The Daily Nexus
The Daily Stench
Campus-wide WiFi Outage Reduces Number of A.S. Election Voters From 1 to 0
April 24, 2019 at 4:20 pm by Digby Cullen 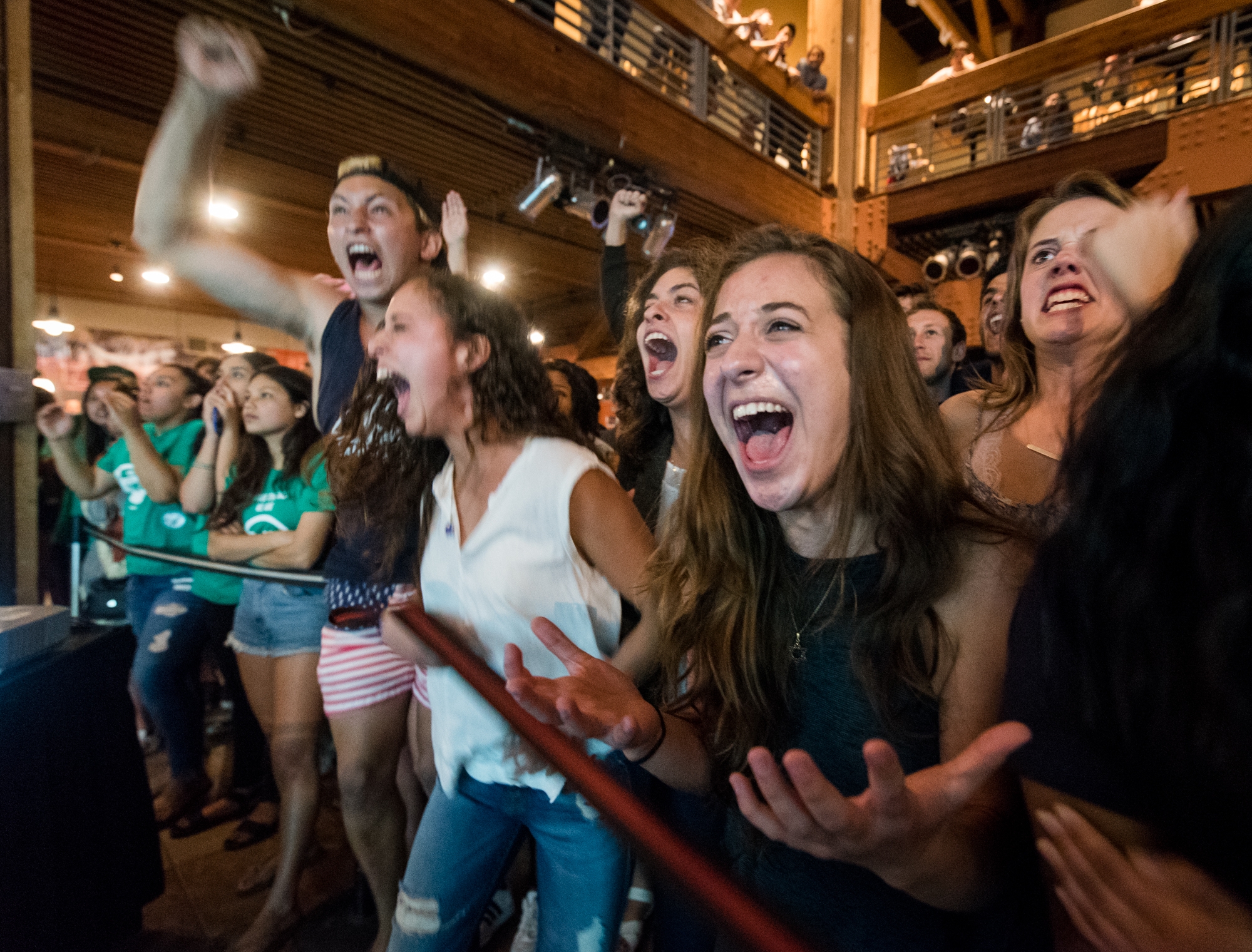 UC SANTA BARBARA – At approximately 1:17 p.m. this Wednesday, the UCSB campus network went down. This resulted in the loss of internet access across the entire campus in addition to the loss of access to Gauchospace, G.O.L.D. and the Associated Students voting website. UCSB is currently in the thick of the A.S. election season, so the loss of access to the voting website is expected to have detrimental effects on voter turnout.

“Oh no, what ever will we do!?” exclaimed exactly one student. This student, Paul Metzler, is a third-year history of public policy major and, for whatever reason, was planning on casting his vote at exactly 1:17 p.m. today. With the possibility of voting at this exact time abruptly ripped from his hands, Metzler stated, “Oh. I guess I just won’t vote then.”

Though the websites should be up and running again shortly, Metzler expressed that he lost all interest in voting and “definitely won’t remember” to finally cast his vote once the sites are active again. While it may seem like a few hours without access to the website wouldn’t make the biggest difference in voter turnout in the long run, this situation has already had a massive impact on this election.

It is reported that at this time, the loss of Metzler’s vote has officially reduced the number of voters in the A.S. election from one to zero. This is devastating for all candidates involved, seeing that Metzler’s vote alone would ultimately determine the election.

“What can I say? Every vote counts,” stated Beth-Hannah Jackson, a candidate running in the election. “But especially that guy’s. I’m actually not sure what we’ll do now.”

With the loss of this critical vote, it appears that there may not be an Associated Students entity at all next year. We at Nexustentialism will provide updates as time progresses, but all we can say for certain is that each vote truly does matter — especially when only one person cares.

Digby Cullen is firmly anti-establishment, but if the internet is working and you’d like to vote, visit vote.as.ucsb.edu.

this is not true at all lmfao. dont listen to this person and actually read the platforms^ stop being transphobic and stop spreading lies

This comment had nothing to do with transphobic sentiments, rather it simply had to do with an extreme lack of transparency in AS elections. this factually IS a part of her platform, as is outlined by herself in the Nexus interview.