Contrary to what a post on the Free and for Sale (UCSB) Facebook group indicated, Pizza My Heart is not set to leave Isla Vista at any point in the foreseeable future. 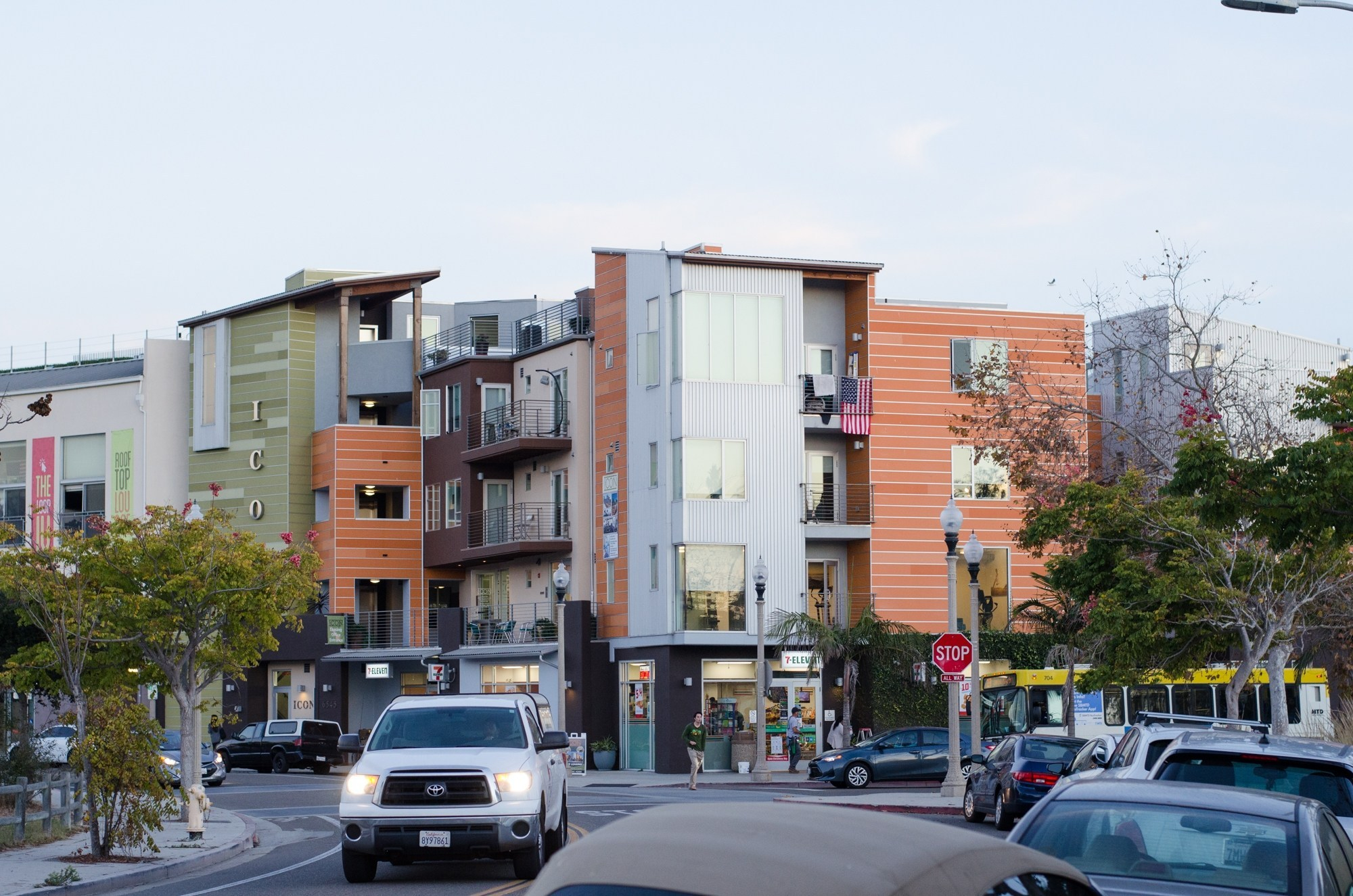 The business is located at 6533 Trigo Road. Nexus file photo

Jake Hopkins, a UC Santa Barbara student, claimed Pizza My Heart was closing in the Free and For Sale (UCSB) Facebook group on April 10. For proof, Hopkins attached a screenshot of a property, 6553 Trigo Road, supposedly for sale; however, Pizza My Heart is located at 6533 Trigo Road.

He did not respond to multiple requests for clarification.

“With such a small window of time it’s hard to tell [if it’s been good for business], but I think there’s definitely been an uptick in revenue,” Sean Bayly, the general manager of Pizza My Heart, said.

“Given the sample size, it’s still kind of in progress, but even today people have come in and been like, ‘are you guys closing?’”

Since the post, Bayly has had to respond to inquiries asking about the validity of the claim by Hopkins.

However, rather than being bothered, Bayly is moved.

“What was really cool was that there was this huge outpouring of love and support. It was just really touching to see that there were over 250 people who were just really shook because this place is like an icon for Isla Vista,” Bayly said.

While in the process of making his schedule for alumni weekend, anticipating high sales and heavy traffic, Bayly reflected on Pizza My Heart’s ability to cultivate a welcoming environment for both young adults and families.

“I love that this is almost an extension of people’s living rooms and they just come here to congregate,” Bayly said.

“We’ve been here for six or seven years now and I haven’t gotten any word and we have no intention of moving.”

A story about fake news. Meh

They have award winning Pizza’s that have won several awards including the West Coast Pizza Championship which is the industries most prestigious Pizza making award on the West Coast.