The Daily Nexus
Previews: What's Going On
Comedian Jaboukie Young-White to Bring Standup to I.V.
April 11, 2019 at 12:06 am by Hannah Jackson

Whether you know his name or not, you’ve probably been tickled by Jaboukie Young-White’s laugh-out-loud comedy in some way or another. The short king himself is not only a viral Twitter sensation (seemingly every single tweet garners enough attention that would lead an average Twitter Local to link their SoundCloud in the comments), but he is also a writer for “Big Mouth,” “American Vandal” and is a freshly-minted correspondent on the “Daily Show with Trevor Noah.” 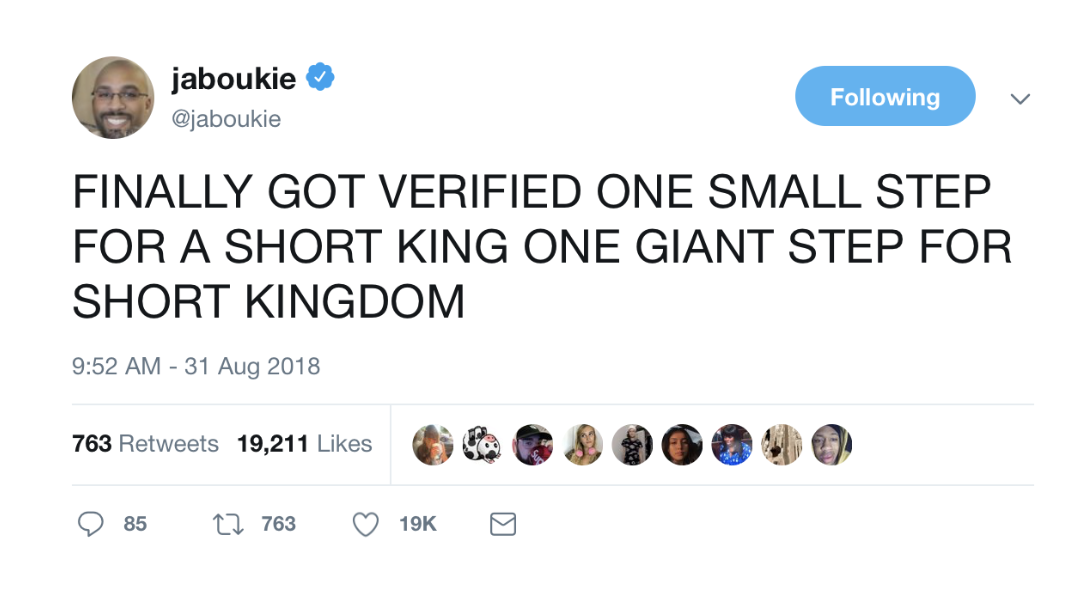 Young-White will be performing a standup set on April 18 in I.V. Theater, A.S. Program Board announced to much fanfare. His set comes hot on the heels of increasingly high-profile names coming to UCSB, as Program Board has recently brought fellow up-and-comers Rico Nasty and Troyboi, though Young-White’s performance marks more of a foray into comedic territory.

The 24-year-old Young-White is the epitome of a millennial navigating newfound adulthood, though he is certainly on a much different plane than those of us just struggling to finish our degrees. He regularly broadcasts gross overshares of his personal life to his 327k Twitter followers, a facet very relatable to college students who grew up in the age of the Internet. 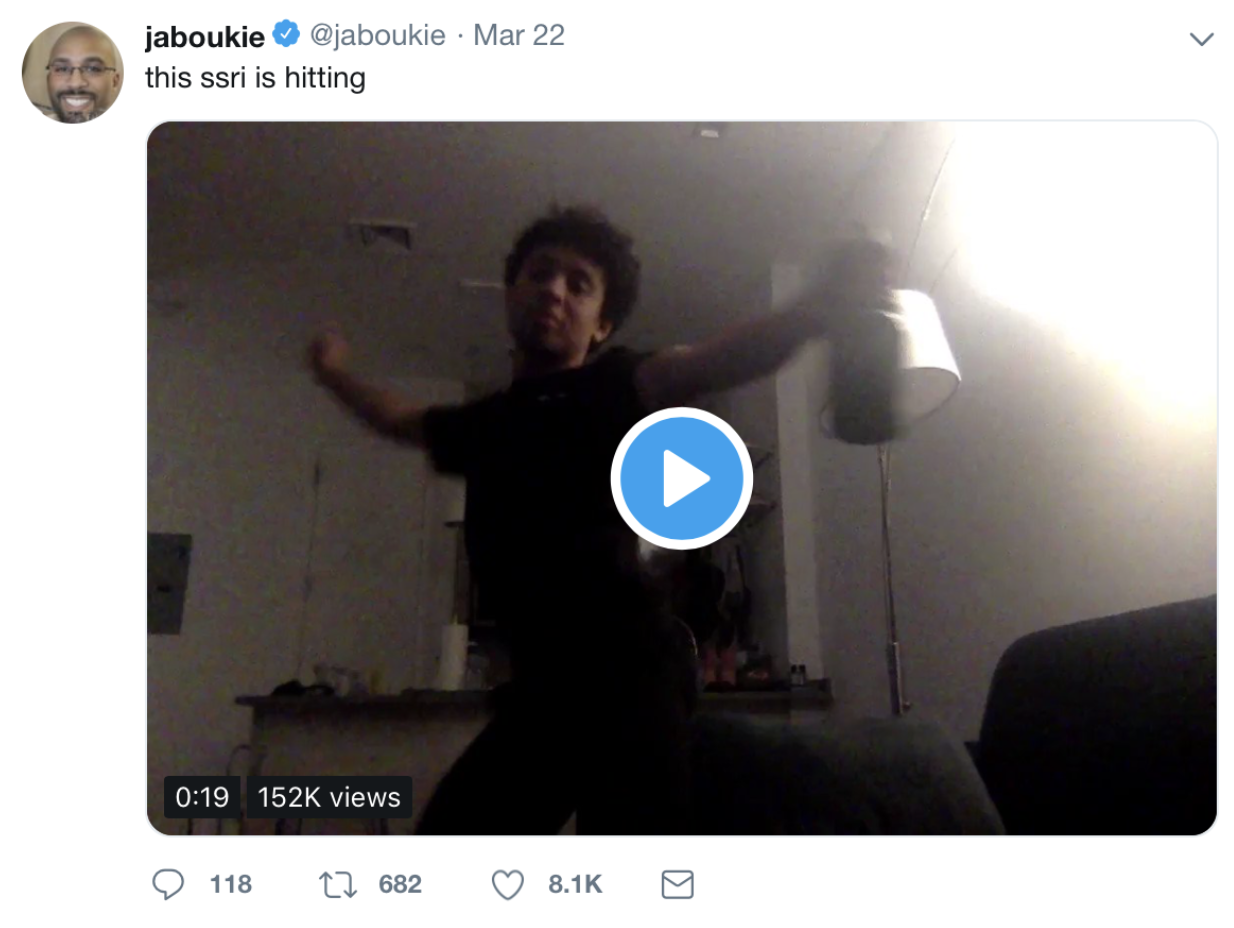 In fact, Young-White has profited off of his genre of painfully honest humor: In 2017 he was featured in Rolling Stone’s 25 Under 25 list, during which he spoke of how his social media following impacts his standup.

“Developing a following and maintaining that is so much free labor – just for the love of it. It’s the longest, most intense internship, basically,” he said in the interview. He noted that he sometimes turns his Twitter musings into longer bits, embracing his “more impatient and hedonistic, with a light spritz of nihilism” style attitude.

In a landscape peppered with old white men who fancy themselves comedians, Young-White emerges as a refreshing change of pace. He is young, black and queer and overwhelmingly relatable to a younger generation. Make no mistake, though: Just because he’s young doesn’t make him uninvolved. Young-White’s sociopolitical brand of comedy stems from his early interest in politics and his love of his future employer, “The Daily Show.” 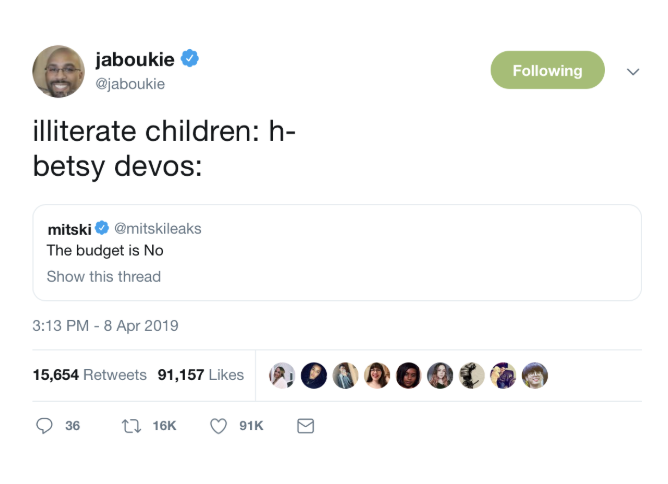 In an era that demands political activism, Young-White’s brand of nihilistic, millennial and political comedy is hitting the mark day after day. So do yourself a favor and come see him in action on April 18 in I.V. Theater.