We’re all aware of the reputation UCSB holds, and there will be days where we need to just let off some steam and partake in the countless festivities accessible by a simple walk down the streets of Isla Vista. Understandably, it becomes difficult to resist drinking with how easily accessible alcohol is (on top of the ingenious ways college students have made binge drinking fun). 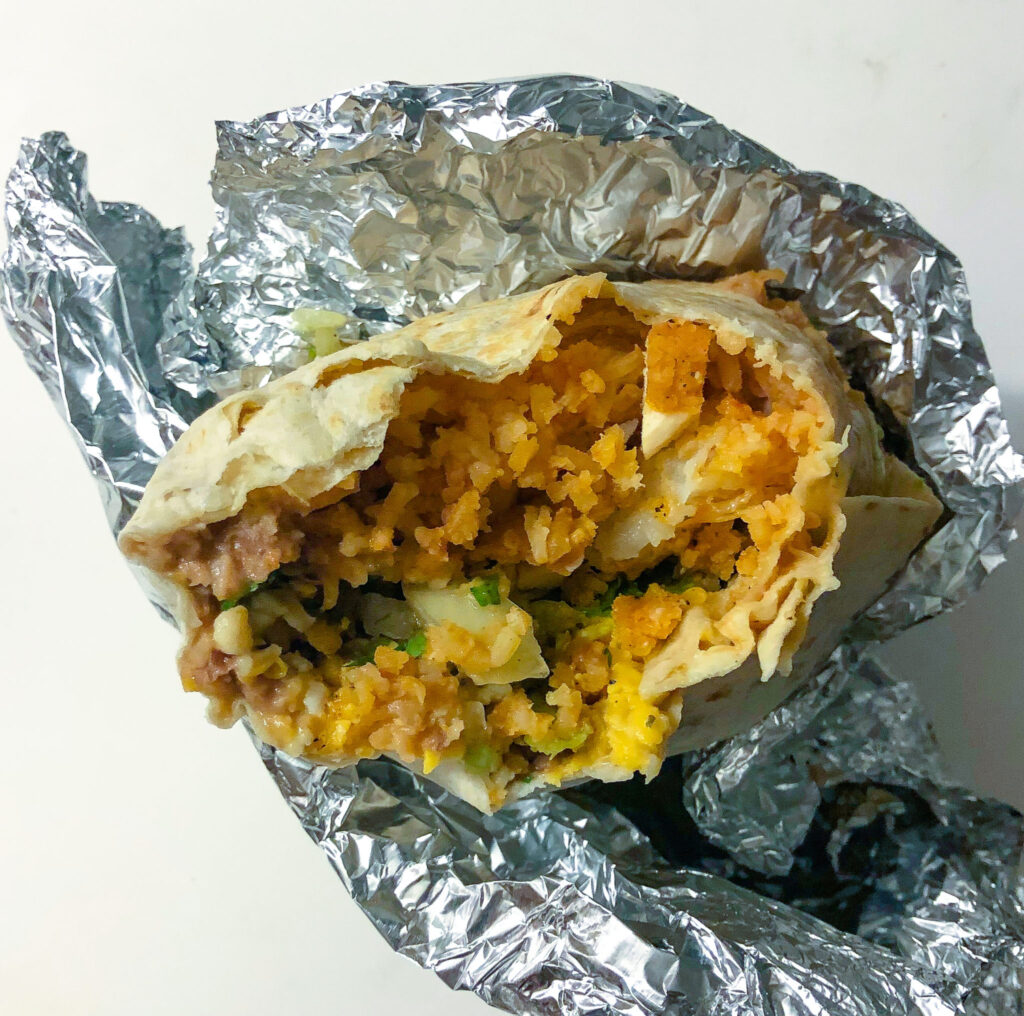 So, in order to help my fellow Gaucho and Gauchettes overcome the inevitable hangover or drunchie they have or might experience — who are we kidding?  Deltopia’s right around the corner — I’ve decided to try out various Isla Vista fast food locations in order to lessen the eventual struggle of picking where to go. Here are the results:

The overall winner was decided based on all of the other four categories listed above. Domino’s is the clear champion because they’re somehow always a running a deal on their website, where you can buy a three-topping large pizza for carry-out for only $7.99. It’s the perfectly greasy amount of food you’ll crave as you reach the peak of your inebriation. It’s also pretty damn good food to wake up to when hungover. Just pop your phone open, place a quick online order, build your pizza and head on over to Domino’s. Since it’s a large, you even have the option of sharing it with your friends — but let’s be real, you know what you’re capable of.

Speaking of sharing with friends, nachos from Freebirds are the only acceptable runner-up in this category. The sheer quantity of nachos just oozing with cheese and whatever combination of toppings you decide — you know you’ll pay extra for guac — is perfect to share with your friends as you all get lost in the sauce and every delicate bite of that soggy tortilla chip. For only $12.55 — but again, you’ll probably pay extra for guac — you and your best buds will enjoy every bite and won’t even remember who to Venmo.

While we’re on the topic of price, we already know that Domino’s is the winner, but I’ll be damned if Naan Stop’s Chicken and Rice Bowl won’t get a mention. This combination bowl is also a nice hangover cure that’ll wake you up as soon as you get that kick from the spice,  coupled with the right amount of butter. Toss in some naan bread, and you won’t even realize you paid less than $10 for two delicious meals.

But what if you’re really just hungover and desire that grease to offset the acidity and headache the plandle of Vitali you drank the night before left you with? Well, look no further, Rosarito has provided us with one of the most ingenious ways to feel so bad while feeling so good. Aside from your regular burrito contents, the Hangover Burrito has chicken tenders and tater tots in it. Yup, you read that right, chicken tenders and tater tots. As you’re reading this, you might think that’s gross and you wouldn’t be the first to make that mistake. I thought the same thing, but the feeling I had when I ate this the day after a night of drinking was so unforgettable that I had to test it again and see where it stood as a drunchie. And you know what, it was still so good that I had to include it in the top three of drunchies. 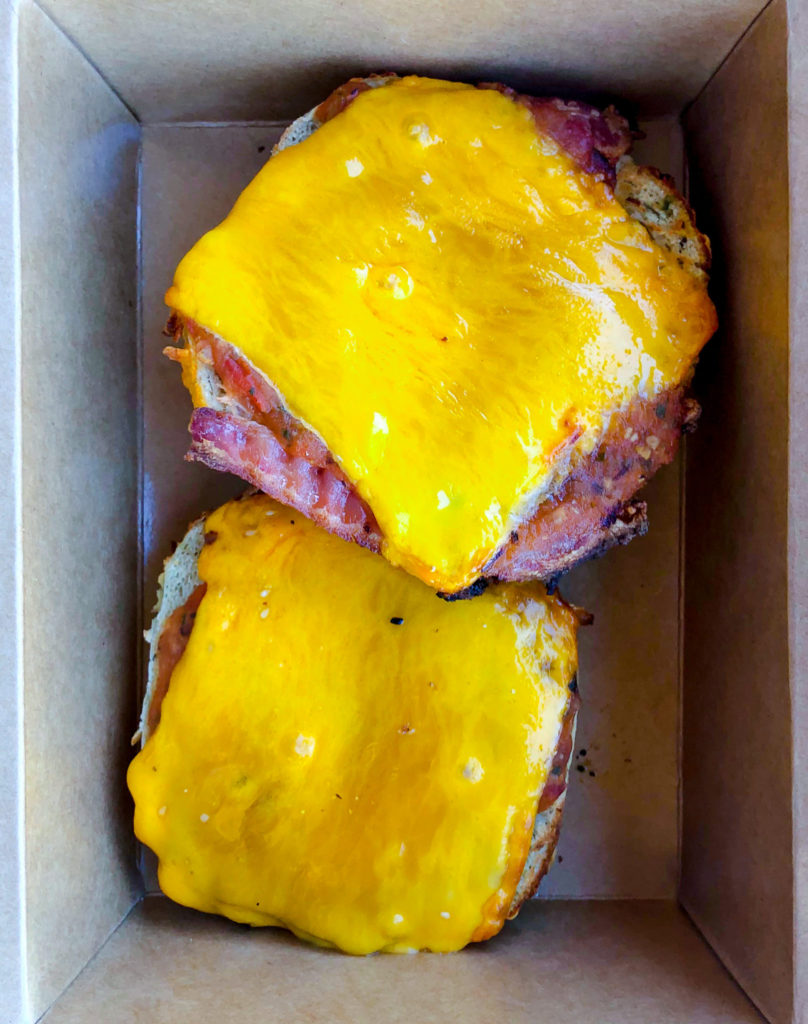 Now some key takeaways from this. Operating a phone can be difficult when you’re drunk and we also don’t know how long the Domino’s deal will last, so maybe Domino’s might not be the best overall for everyone. Same goes for Freebird’s because the line can be a little agonizing when you’re competing with a bunch of other drunk students struggling to decide what to put in their burritos and nachos. The Bagel Cafe is an underrated establishment, but unfortunately they’re only open from 6:30 a.m. to 3 p.m. —  we all know we’re not trying to leave our homes until at least 6 p.m. the day after drinking.

On a more serious note, drinking is fun, but please remember to be responsible. It’s definitely more fun if you’re actually capable of remembering the memories you make when letting off some stress and hang out with friends. Additionally, being drunk is not an excuse to be rude to these establishments that are kind enough to handle us at some of our worst and most intolerable times so please be mindful and respectful. With that in mind, I hope you all have an amazing Deltopia.