On March 20, the Santa Maria/Santa Barbara County Continuum of Care published the results of its biennial Point in Time Count, used to assess the houseless population in the county on a single night.

This year’s 2019 Point in Time (P.I.T.) Count counted totaled 1,803 houseless persons in the county, down about 1% from 2017, with the largest population concentrated in the city of Santa Barbara. 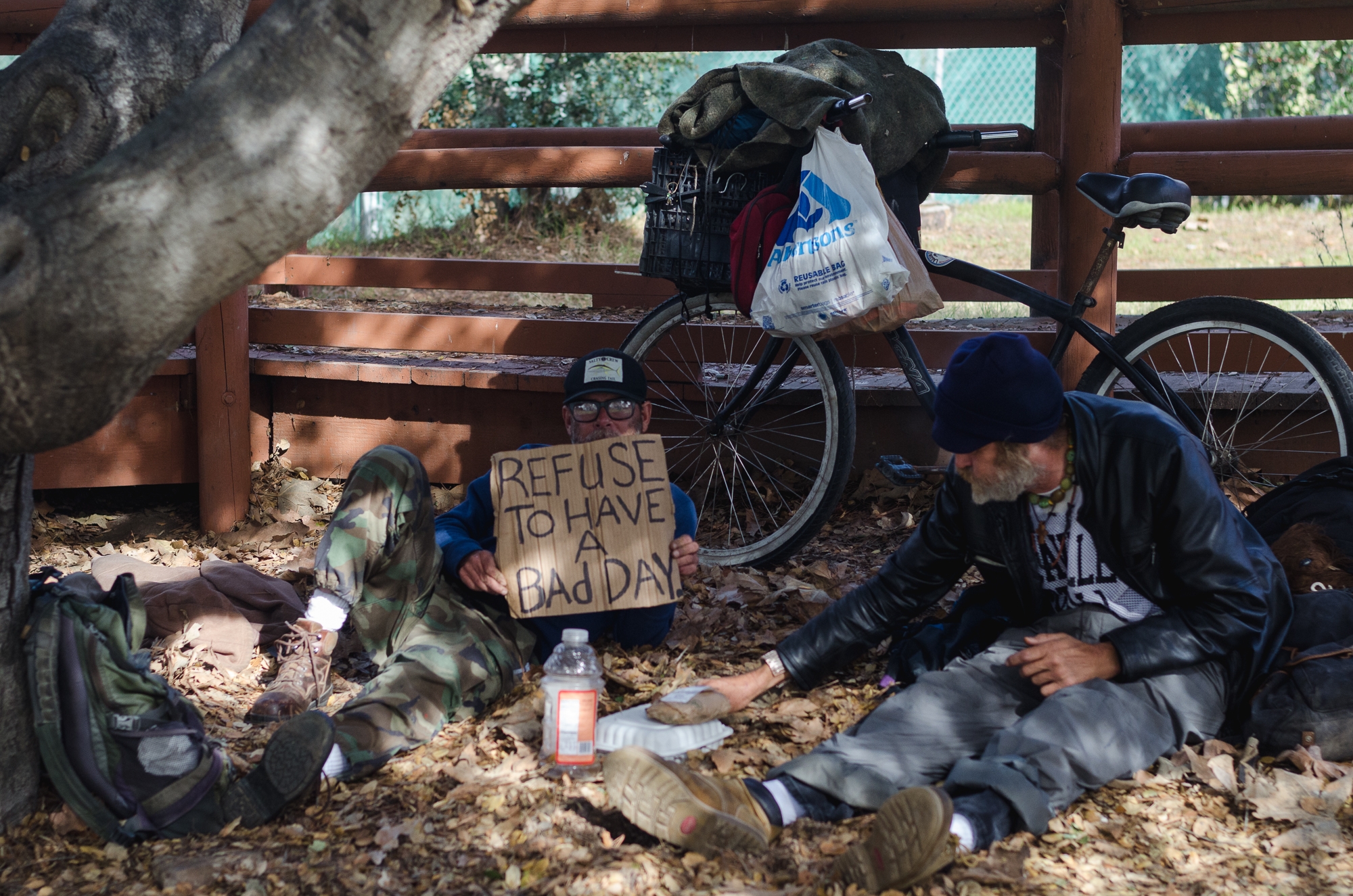 This year’s count totaled 33 houseless people in I.V. and 119 for Goleta. Will Tran / Daily Nexus

The County Continuum of Care (CoC) is responsible for organizing Isla Vista’s “policies, strategies, and activities toward preventing and ending homelessness,” according to the organization’s page on the County of Santa Barbara website.

But, the count revealed a drop of about 10% in the houseless population in the city of Santa Barbara from 2017 to 2019.

Additionally, 42% of the 1,133 unsheltered individuals lived in their vehicles. According to the report, the CoC interpreted this data with the help of new technologies involved in the count and demographic information provided from the New Beginnings Safe Parking Program.

The program provides support and safe overnight parking for houseless individuals or families living in their vehicles, according to the official Safe Parking page on the New Beginnings Counseling Center’s official website.

In response to the count, the County is currently drafting a plan to address houselessness, according to the count press release.

“More and more, you’ll read about how the state of California is actually starting to really invest in solutions to homelessness and affordable housing,” Emily Allen, program director at United Way of Northern Santa Barbara County, said. “They are also requiring that communities have you know a P.I.T. count and that they have a plan in place and that they have strategies for evaluating how effective programs are.”

Volunteers conducted “complete counts” and surveys, in which the volunteers, sometimes with the help of homeless guides, covered every census tract in the county, save for the Channel Islands and certain parts of the Los Padres National Forest.

“Everybody is trained to either administer the survey where we ask people certain HUD-required questions, or if [a homeless person] says ‘I don’t wanna do the survey’ you’re still on your smartphone using an app,” Allen said.

Volunteers could also conduct observational surveys instead of direct surveys and questioning in cases where houseless people were not comfortable answering questions.

Surveying the houseless population provides insight about the conditions of houseless across communities, Allen said.

“This surveying helps us to understand… who’s experiencing homelessness is fairly similar from community to community,” she said.

The surveys also help United Way to better understand the varying needs of houseless individuals and how to best help them, Allen said.

Santa Barbara County also took part in the 100,000 Homes Campaign, a country-wide effort in 2011 to create “by-name” lists of houseless people, pinpoint who the most vulnerable populations, and to ultimately house 100,000 people, Allen said.

Allen and other community organizations in the Santa Barbara County “were a part of that effort… and from that we’ve continued feeling like it was important to have a lot of volunteers engaged in the Count and make sure that we were really getting information about what was going on in our community,” hence the creation of the SB County’s Home for Good program.

Following the first count in 2011, one goal of the program has been to keep people engaged in a plethora of ways even after the official P.I.T. Count, in ways that will hopefully address the needs revealed by the report.

“So I would say [the P.I.T Count is] not just for the federal government,” Allen said. She stated that “more and more it’s also the state government” that has begun taking a closer look at the roots and solutions to houselessness.