The Daily Nexus
News
IVFP Responds to Reports of Gunshots Near Storke Road and Hollister Ave.
March 15, 2019 at 7:44 pm by Simren Verma

The source of the reported gunshots was not located, according to a press release from the Santa Barbara County Sheriff’s Office. 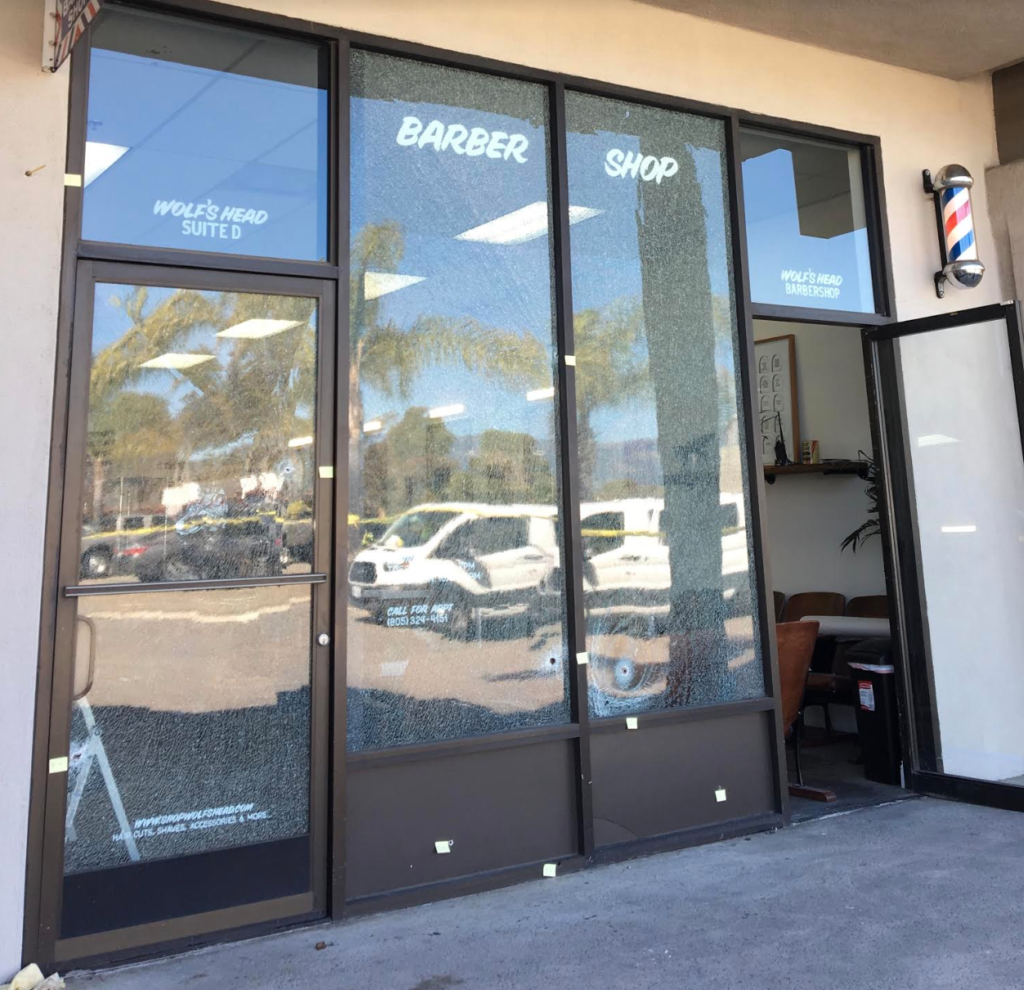 The case is currently under investigation. Courtesy of Santa Barbara Sheriff’s Office

At 8 a.m., approximately four hours after the initial reports, bullet holes were found in the windows of Wolf’s Head Barbershop, which is located on the 200 block of Storke Road.

Reddit users under the r/UCSantaBarbara subreddit posted about hearing gunshots at 3:30 a.m. this morning. One user said they were in I.V. when they heard “popping sounds” and about five to eight shots.

The case is currently under investigation by the Sheriff’s Criminal Investigation Division, according to the press release.

All these new barbershops opening and now one gets the windows shot out in the middle of night? hmm

Remember, we want to disarm our violent police as they are a danger to students.

Huh? That was either a poorly thought out assertion or a feeble attempt at sarcasm – either way, you look stupid.

I believe that the writer is accurately stating the sentiments expressed a few days ago in the Nexus. The police have been characterized as a danger to students. Please read back a few days to the story.