The Daily Nexus
Self Study
Perfect But Passive: The Problem With the ‘Model Minority’
March 7, 2019 at 9:05 am by Annabel Li

If you grew up in a Chinese household, chances are that you have been praised with the word “guai” whenever you did something pleasing to your parents. It’s sometimes assigned as a pet name, “guai guai.”

Growing up, I thought it was synonymous to “good,” but that’s not completely correct. “Guai” actually means obedient. When I brushed my teeth on time, got straight A’s, made dinner for my sisters, I was “guai.”

It’s interesting, isn’t it? I’ve never heard of another culture where a single syllable could so easily reinforce an entire community’s understanding of what was good. Infants grow up into adults with this linguistic feedback loop hardcoded into their neural networks, then they start the engine again with their own children.

I like to listen to podcasts in the morning and walk on the beach, one of my subscriptions being to Vox. I generally have no issue with political bias in media, as long as I’m conscious of it, but I heard something that made me stop: “[Ed Blum] was motivated by these larger concerns about affirmative action and Asian-Americans emerged as the ideal political pawns.” 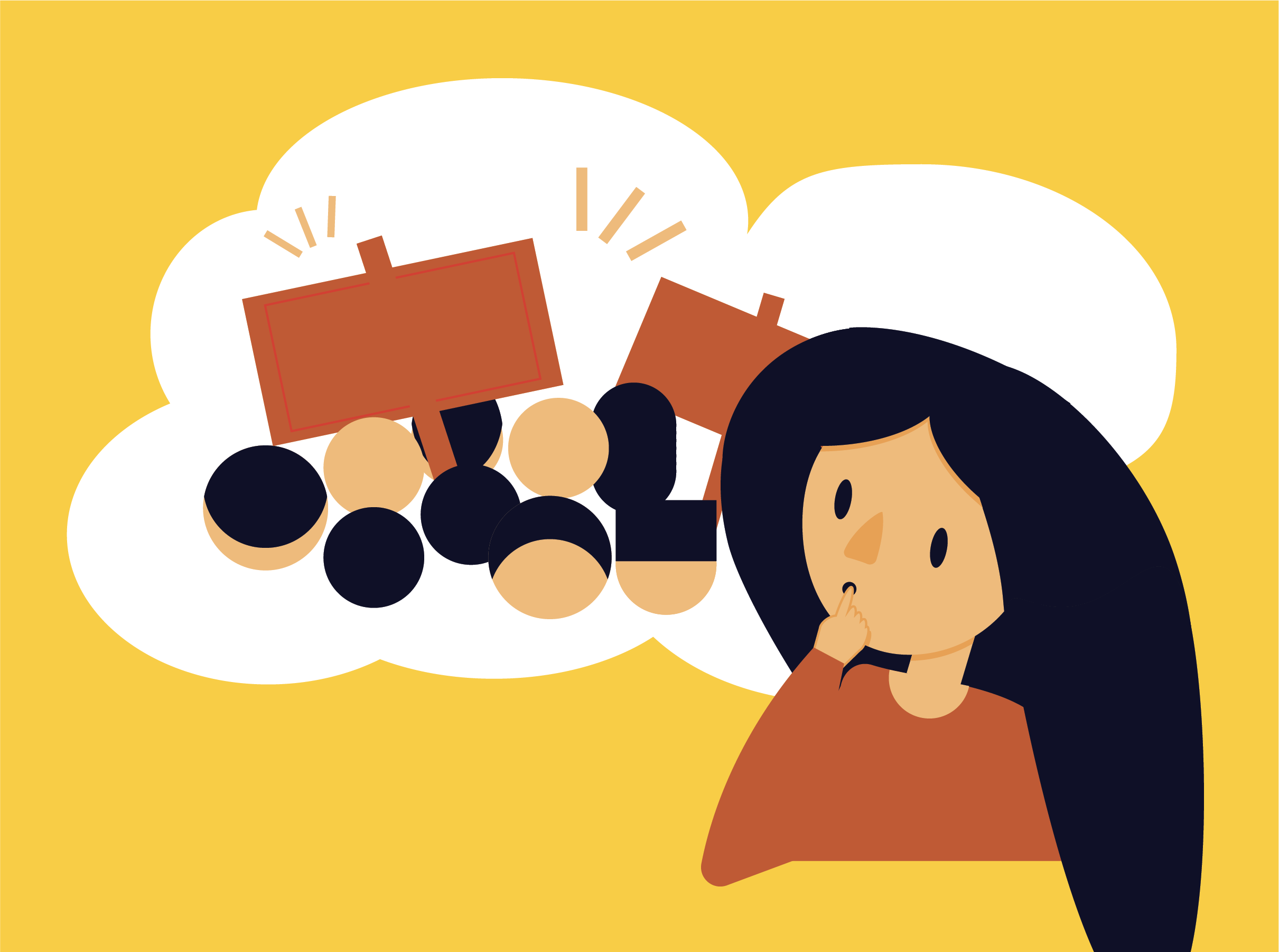 Ed Blum is the lawyer representing the Students for Fair Admissions in an affirmative action suit against Harvard University. Affirmative action was first introduced by JFK as a way to get minorities more involved in certain industries and fields; this then evolved into a system of racial quotas in the college admission system. In 1978, UC Davis Medical School was sued by a young white applicant Allan Bakke when he was informally told that he was rejected due to minority quotas they had to fulfill. The case made it to the Supreme Court, and he was eventually admitted but not without the ruling that although quotas were unconstitutional, affirmative action was constitutional under some circumstances.

Today, this same issue has come up with Harvard, but with Asian-American applicants as the plaintiff. Harvard evaluates applicants categorically, rating them in areas like athletics, academics and extracurriculars. Now facing a lawsuit for systematically rejecting Asian applicants, Harvard admissions was found to be consistently marking Asian applicants down in the personality category when other areas had high marks.

So, standing on the beach, listening to the gentle, informed, politically correct voices of these hosts casually attribute Asians to “pawns” was surreal. The possibility of young Asian-Americans feeling genuinely opposed to systematic discrimination against them by a reputable institution like Harvard was so unfathomable, that instead, mental calculus had to be done to come to the more appropriate conclusion. Whites are the real people opposing this issue, and Asians are the “pawns,” removing that pesky outlier that is our demographic, and reconciling minority-friendly social liberalism with the support of affirmative action.

“Pawns” may be the more comfortable description, because it’s an absurd thought isn’t it? A politically involved Asian-American. The concept of the Asian is not one who is engaged, active or powerful. We’re mice. We’re “guai.”

Perhaps sitting in the adornments of the default, at a clinical distance, it becomes easy to gesture vaguely toward other pigments and say “minorities.” This may make it feel rational to hold all pigments to the standard — the best tool in a person’s arsenal if they’re trying to throw a wrench into the idea that groups like African-Americans, Hispanics and Native Americans carry any sort of inherent disadvantage with them.

Like a secret weapon, my voiceless pigment is invoked as an example — the attractive numbers, test scores, median income, divorce rate, the immaculate success that refutes the necessity of any person of color to file a complaint.

Like a secret weapon, my voiceless pigment is invoked as an example — the attractive numbers, test scores, median income, divorce rate, the immaculate success that refutes the necessity of any person of color to file a complaint. The monetary figures that become a red herring in discussions about white privilege; if white people are privileged, then why do Asians make more?

The things said about Asian-Americans in the media come from anyone but. And part of me feels like we brought it upon ourselves, by being okay with the stereotyping, it is mostly positive after all — what’s to complain about?  We’re doing relatively well in the U.S., so why get into the messiness of politics? We may even take pride in how little we complain, how little we speak up. Maybe that’s why our voter turnout rate is 47 percent versus 66 percent from blacks and 64 percent from whites. At the same time, there is a chicken-egg situation: Only 31 percent of Asian-Americans can report being contacted by candidates versus the 53 percent average.

Stereotypes aren’t evil, they’re the unfortunate products of pattern recognition. It feels logical to paint a mental picture of a white man carrying a yellow face when you hear that Ed Blum is suing on behalf of Asians. Perhaps, sitting in an admissions office, looking at so many qualified Asian applicants, it may feel necessary, even rational, to justify rejection with the prejudice that Asians have no personality.

Going about student life here at UCSB, I’m shocked to see so many Asian students who aren’t aware of what’s happening to their own community. So many motivated, intelligent and creative individuals who have not had any discussions of the trade-offs present in policies that consider race, or lack of representation in media or never knew the history of the Chinese Exclusion Act or Japanese internment camps. The period of dormancy is over. It’s time to become more aware and, if need be, angry.

Annabel Li thinks the perception of Asian Americans as a passive minority needs to change.