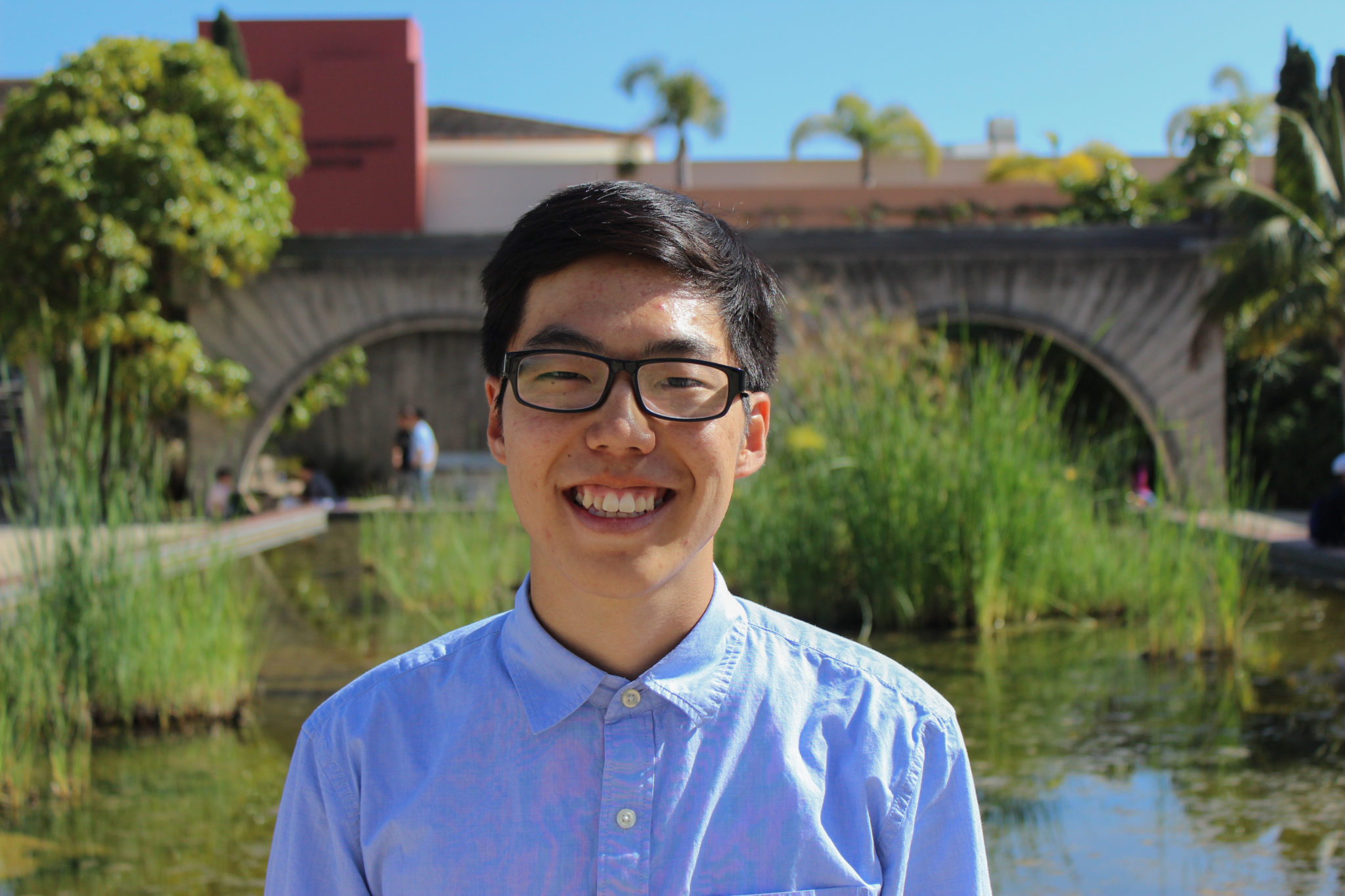 Judicial Council unanimously voted to remove Yasamin Salari, a second-year political science major, on Feb. 26, citing her violation of the eligibility portion of Legal Code, as Salari was not living amongst her constituents.

Moon was the next runner-up to take her place, according to the Spring Quarter 2018 Election results.

Moon had also hoped to install condom and menstrual product dispensers in dorm and dining hall bathrooms and collaborate with Lobby Corps and the External Vice President for Statewide Affairs (EVPSA) office to stop tuition hikes.

Moon acknowledged that current senators have already made progress on some of his platform points, and he now wants to join them on making more improvements.

In particular, he referenced the work that the A.S. Senate is already doing to address menstrual product availability.

“I would be interested in helping out with the efforts that have already started,” Moon said in an interview with the Nexus.

Moon added that while progress has been made with some bike racks on campus, he would like to make improvements on the bike racks behind the Arbor and Girvetz Hall.

Even though Moon had not been elected during Spring Quarter 2018, he still focused his attention toward advocating for UCSB students this past year.

Moon went to the last two lobbying trips organized by Associated Students (A.S.) Lobby Corps, one to Sacramento and one to Washington, D.C., and has spoken to legislators on the state and federal levels about higher education issues.

“For the state trip, we talked about the summer Cal Grant and advocated for certain budget asks… more funding for basic needs, more funding for undocumented students in terms of legal help they can get,” Moon said.

Moon also recently became one of the two UCSB Campus Leaders for the Student Ambassador Program within the UC Advocacy Network.

“The UC Advocacy Network is a community of committed people who lend their voices to shape state and federal policies promoting the university’s mission of education, research and public service,” according to the UC’s website.

“These dedicated advocates send letters and emails and call government officials and policymakers to let them know about the positive impact the university has had on them and others,” the website added.

This past year, Moon has also served as the Events Coordinator of the A.S. Isla Vista Community Relations Committee.

“I’m looking forward to working with everyone in the Senate. I’ve known these people for quite awhile now and I’m very excited to work with them within this setting,” Moon said.

Moon said he has not received the training that A.S. senators undergo, but he has discussed when and how to undergo the training with Internal Vice President Steven Ho.

Regarding Salari, Moon said he believes Salari served admirably while she was on Senate.

“I’m sorry to see that the situation had to end like this,” Moon said. “I wish Yasamin the best in all of her future endeavors.”

Eric is amazing! Best of luck to him.