The Daily Nexus
Science & Tech
A Study of Love: UCSB Researcher Examines Altruism in Couples
March 7, 2019 at 9:48 am by Kyle Perkovich

Love is happiness. Love is warmth. Love is a connection you rarely have the opportunity to experience. These may be the answers you get when asking the people around you to describe this powerful emotion, but what does science say? 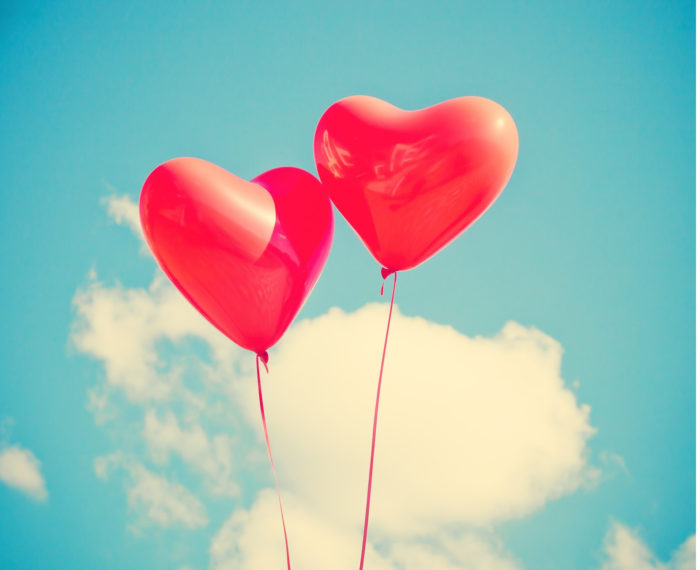 In looking at the brain activity of people placed in altruistic scenarios with their newlywed spouse versus with strangers, Acevedo and her group found that greater patterns of activation were shown toward the partner than toward the strangers. / Courtesy of Pixabay

As we are increasingly discovering, the emotions we feel every day can be traced back to pathways within our brain. Each fleeting thought or feeling is a complicated, branching trail of neurons within our head, sending chemical messages at speeds we can barely imagine. With modern research, we are learning how to trace the chemical and neural systems within ourselves responsible for the emotions we feel — even those as seemingly abstract as love.

Bianca Acevedo, a researcher at UCSB, has worked with her team and colleagues to help uncover how our brains define love.

According to a recent study, published in the Behavioral Neuroscience journal, Acevedo examined the neural basis of a concept called altruism, in which someone acts in opposition of their own self-interest so as to help someone else. From an evolutionary standpoint, altruism is generally seen as a way to protect one’s own kin and help pass on genes across species.

The study tracked brain activity through a functional magnetic resonance imaging machine (fMRI). The fMRI is able to track changes in soft tissue and blood flow, allowing researchers to see which regions of the brain are activated in response to different given scenarios. Thus, by studying fMRI images while participants reacted to various altruistic scenarios involving first their newlywed partners, then strangers, the researchers were able to isolate specific areas of the brain involved in the emotional processing of loved ones.

This research revealed that there are key chemical differences in the way a person reacts to an altruistic situation with their partner, as opposed to one with a stranger.

As Acevedo explained, “Some of the key patterns of activation were not shown to strangers, but were shown towards the partner.”

While certain responses were common between both groups, as with the activation of the amygdala, a region of the brain connected to emotional processing, the differences in brain activity were vital to note.

This research is significant, as it helps us to better understand the complex and fascinating ways in which our brains function, allowing us to understand ourselves better than ever before. We continue to learn that everything we feel has some neural basis, and, by discovering these pathways, we can understand our brains in ways we’d never thought possible.

Specifically, Acevedo believes, “It is important that this attachment system is showing response in areas related to attachment for altruism, or what could be construed as a caregiving system.”

We are learning more and more about how evolution has lead to a compulsion to protect our loved ones and pass on our genes. As research on the subject progresses, findings show that this process is heavily ingrained in our brain systems.

In the future, Acevedo’s research will explore “studies of empathy in couples who may have a sick partner”, as well as “research on the neural and genetic basis of sensory processing sensitivity.” She continues to work on learning about how our genes, chemicals and neurons create the traits and emotions we all have.

With work like this, we hope to further isolate and dissect those areas of the brain that truly make us who we are.

In breaking news, UCSB researchers find that different situations (friend vs stranger) lead to different loci of activity in the brain. Who would have thought!?

I hereby speculate that seeing different colors will lead to different activation sites in the cortex.

Science of psychology on the march. Oh the humanity!

To paraphrase Wittgenstein, if you have zip to say, shut the hell up.