The Daily Nexus
Nexustentialism
It's satire, stupid.
White Girl Continues To Touch Hair of Beautiful Girl Who Sits in Front of Her
February 28, 2019 at 4:20 am by Joey Zones 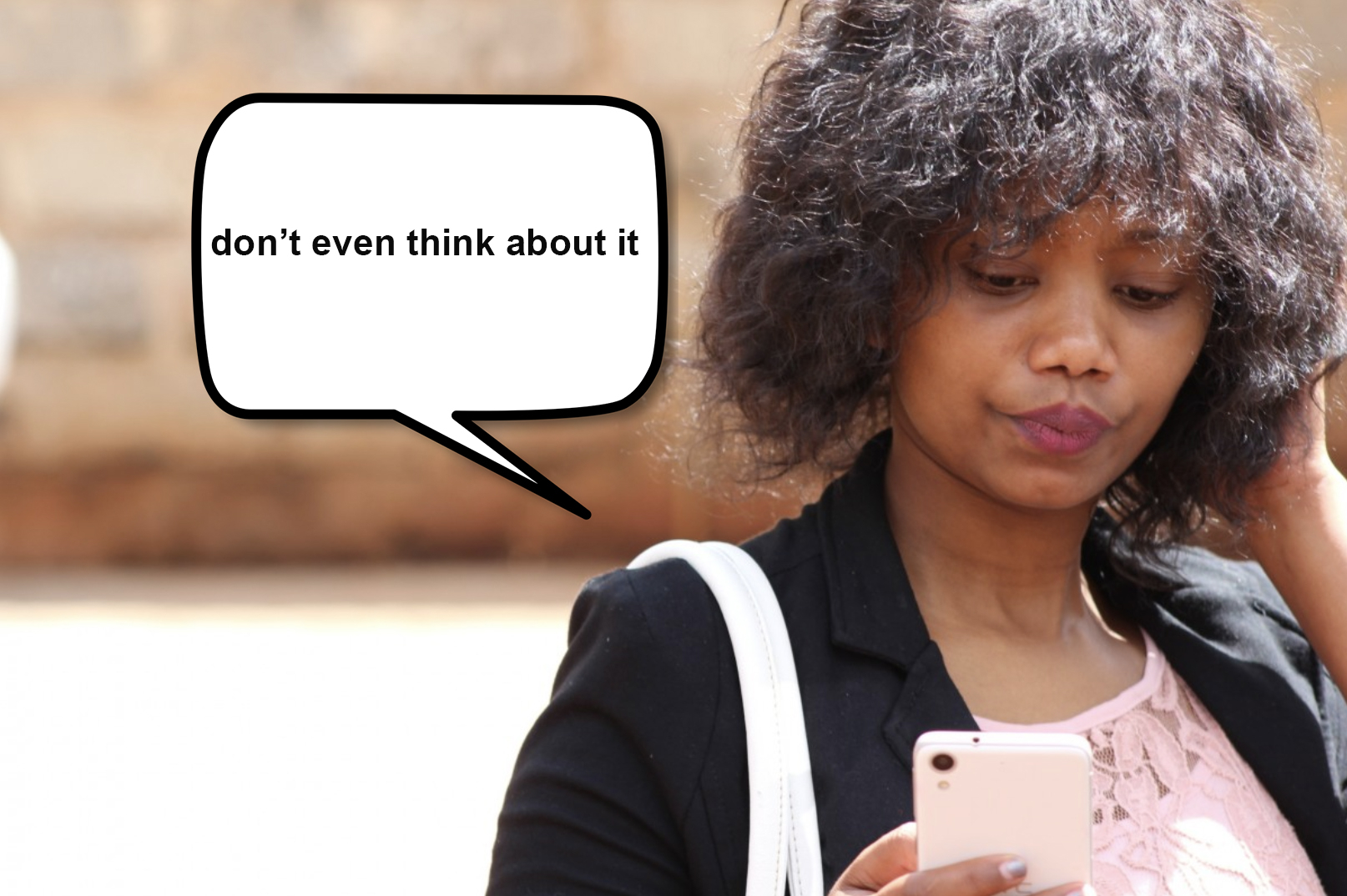 Last week, it was reported that Tiffany-Joy Johanson-Mills suddenly and without consent plunged her fingers into the hair of a Beautiful Girl sitting in front of her during a mid-sized communication prerequisite lecture.

The girl, while shocked, somehow managed to contain composure and has asked to remain anonymous, as she is one of very few Beautiful Girls on campus.

“You remind me of Solange Knowles!”  Johanson-Mills exclaimed mid-discussion. “She’s Beyonce’s sister, you know.” Despite the fact that she looked nothing like Solange, she nodded her head in agreement due to the fact that Johanson-Mills still had her hands entangled in her hair.

As Johanson-Mills kept one hand still entangled in the girl’s hair, she touched her own straw-like bleached hair, pulling several strands out with it. Witnesses to the incident claim that they saw Johanson-Mills urgently trying to reattach her broken-off strands of hair with a glue stick after class, claiming she was “too broke” for real extensions. Johanson-Mills’ victim continued to politely sit and take notes, completely unphased by the typical caucasian nonsense of UCSB.

In a practiced motion, the girl effortlessly removed Johanson-Mills’s hand from her hair whilst saying, “Please don’t touch my hair.” Confused by what most people know as “boundaries,” Johanson-Mills responded, “But I just wanted to know what conditioner you use!”

While the Beautiful Girl was able to escape her communication class physically unharmed, she added this incident to the list of ridiculous things that has happened to her at UCSB since yesterday. Johanson-Mills still does not understand the boundary that she crossed and is actively considered handsy and dangerous.

Joey Zones has experienced this way too often.