The Daily Nexus
The Daily Stench
“Oh the Caucasity,” Exclaims the 5 Percent of Black Students at UCSB
February 28, 2019 at 4:20 am by Joey Zones 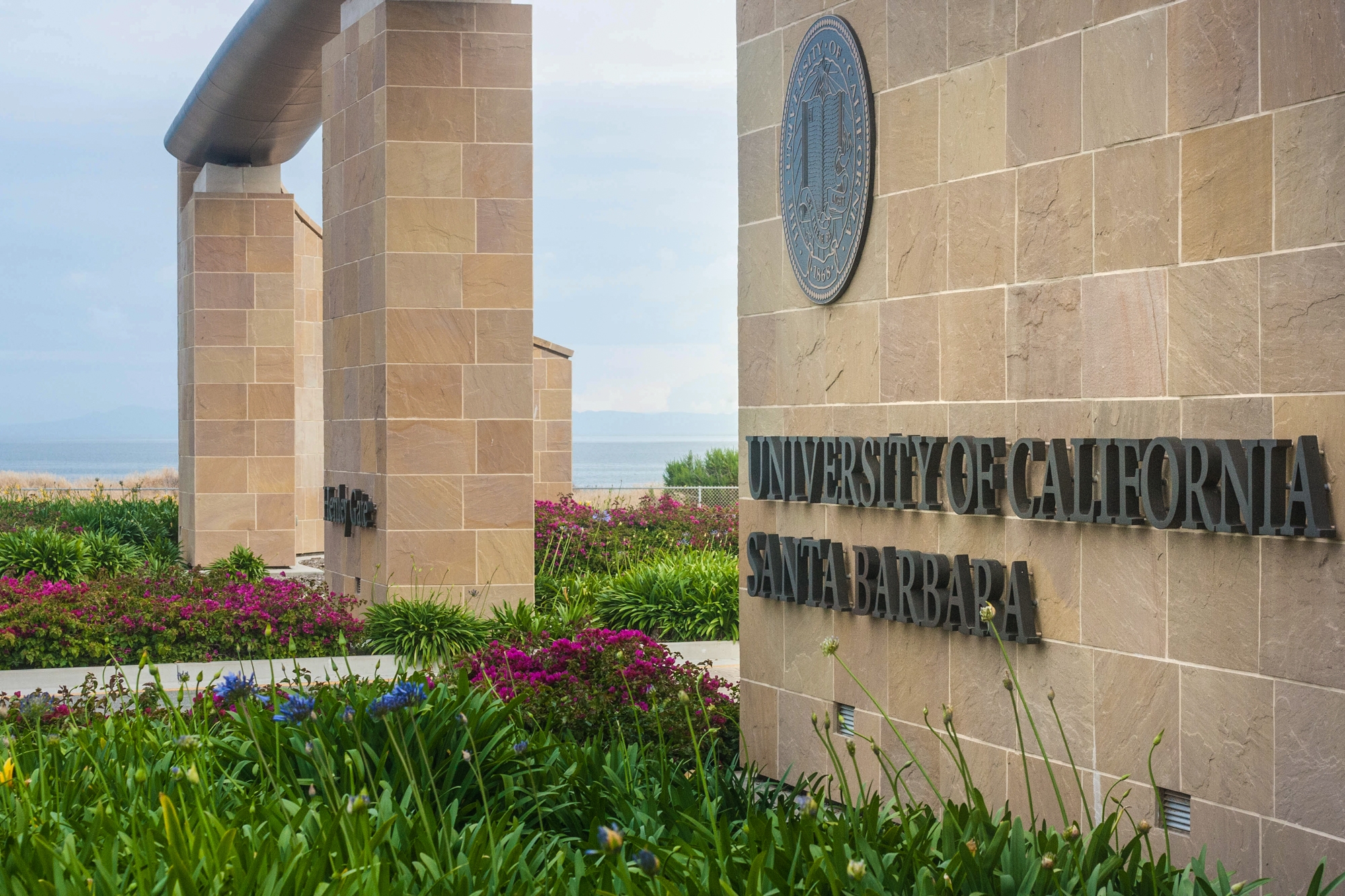 In what is breaking news to only white students, an abysmal five percent of students at UC Santa Barbara are actually Black. While Black students have been painfully aware of this fact for a very long time, non-Black students are finally beginning to recognize this as an issue.

“I don’t think we have a representation problem at this school,” Becky Smith said. “I see people that look like me around campus all the time.”

Painfully unaware of what kind of representation is necessary on this campus, Smith continued on to say, “I’m pretty sure I had a class with a Black guy last year. I think he was Black, maybe, or Latino…”

UCSB strongly supports their Black student community, evident through their gracious action of occasionally admitting black students. After recently gifting the community the tactfully obscure North Hall Takeover tribute art and establishing the Department of Black Studies in 1968, the administration thought that what they had done for them was more than enough.

When asked about the lack of Black students on campus, UCSB administration seemed perplexed as to the timing of the question. “Oh, that was THIS month?” the university exclaimed. “Well, that’s fine. We still have one more day to celebrate the influence of Black history on this campus.”

Though the Black student community continues to ask for just the bare minimum, somehow these demands have not been met. While the number of Black student applicants to UCSB is unknown, it is evident that our student population is not reflective of the diversity that flourishes throughout California.

In response to this, the only comment the Black student community had to make was “Oh, the caucasity.”

Joey Zones is fed up.

We do know that. We know the breakdown by uc and csu systems. So, given those numbers and our blind admission process, what is the expectation in a mathematical sense that the percentage of attendees belong to ethnicity x?