Coffee: it’s an essential and sometimes necessary part of many college students’ daily lives. As someone who usually sticks to drinking strictly tea (no offense), I’ve always wanted to know what makes coffee better and how to make it best. Because of this, I’ve decided to test some theories with an experiment. 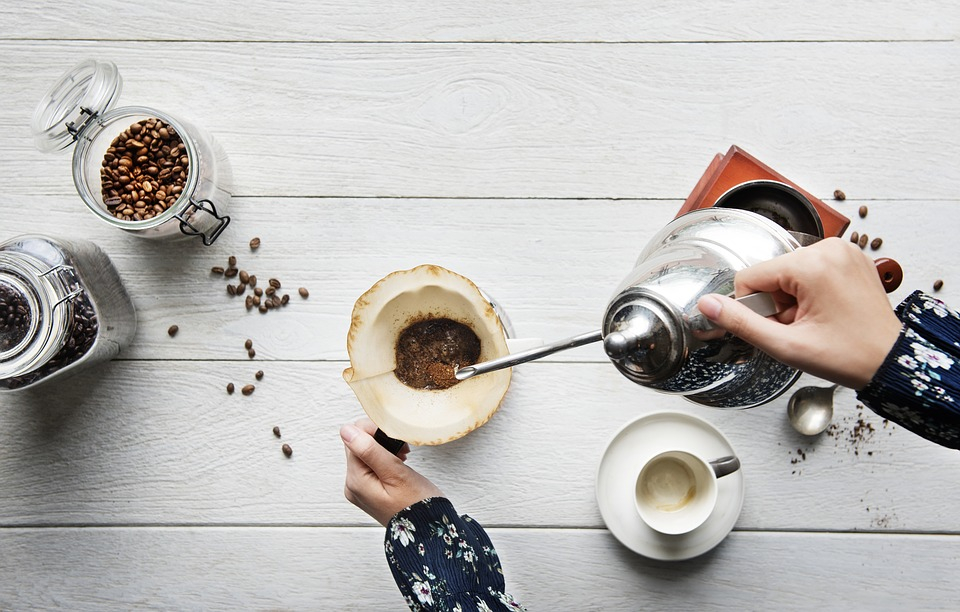 The amount/type of coffee grounds and brew time were kept consistent throughout the experiment; only the temperature was altered. I gathered some coffee experts to test different brew temperatures and asked them to then give us their opinion.

I started this experiment by brewing the coffee at the highest temperature we could safely manage. The experts agreed that this gave the coffee a slightly more pungent taste than they were used to, as the temperature of the water had most likely burned the beans, causing them to expel more tannins — a chemical compound found in caffeine. This gave the coffee a much more astringent taste. When compared to commercial brands in the current market, the experts found it most resembled a Starbucks Blonde Roast. This temperature was said to have the strongest coffee flavor of all, as it had a much more earthy taste and a fuller body than the others tested.

Next, I brewed the coffee at what would, for the most part, be considered a more acceptable temperature. The general consensus was that this coffee still tasted slightly acidic and contained a measurable degree of burnt flavor from the beans. This was, however, the least liked temperature, as it was the least interesting. The temperature neither added to the acidity — something many coffee drinkers enjoy — nor was it smooth enough to be enjoyable.

Our last cup of hot coffee went down easily, as the tasters agreed that it was by far the smoothest cup. The beans did not have as much of a chance to burn or give off a bitter aftertaste. The low temperature, however, did not allow the beans enough time to steep. This gave the coffee a rather flat taste and ended up being the tasters’ least favorite.

In the final, most complicated cup of coffee we made, we tested the ever-popular cold brew. This cup, according to the experts, was different than the others. It had lost almost all of its acidity but retained a much silkier aftertaste. The coffee itself was described as having a different texture entirely. The brewing process cost the coffee the majority of its kick, as it no longer had the characteristic roast that coffee is known for. This drink is likely best suited for a light summer beverage, not sustenance to pound in the midst of finals season.

All in all, each expert liked a different kind of roast at completely different temperatures. The conclusion drawn from the experiment is that there is no one “supreme” coffee roast or temperature, it all depends on personal preference and mood. Whichever coffee you prefer is the best coffee for you.