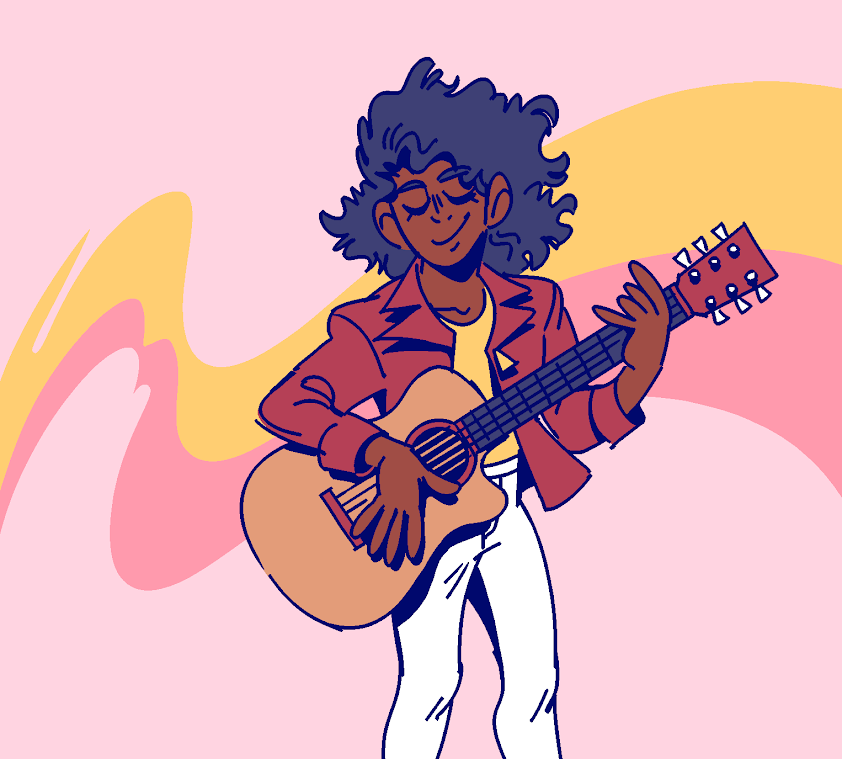 When I was about seven years old, my parents gifted me the greatest present I’ve ever gotten: a silver Casio personal CD player, complete with a set of earphones and anti-shock technology. As a child of the early 2000s, this was wonderful – iPods hadn’t hit the scene yet and it was as close as I could get at the time. This also meant that I had access to my parents’ massive CD collection, taking random mixes from my dad’s car, or borrowing the new music that my mom had just bought from Best Buy.

I spent quality time with the music that piqued my interest most, developing my personal tastes quite early on. Music didn’t have a face, only a voice – and it spoke to me.

There were many gems that I was lucky to discover in the treasure trove of music available to me, everything from Dave Brubeck, to Michael McDonald, and Michael Franks — oh, and of course, the Beatles. My dad, in particular, exposed me to music that I wasn’t supposed to like at that age. I knew that for a fact. But I didn’t realize I also wasn’t supposed to like that music because I was a black girl.

My acute realization of this fact came when I got to middle school and traded my CD player in for an iPod when I turned 11. After school, friends would peek over at the small screen of my most prized possession and wonder, “What is she listening to?”

After these realizations, music became even more personal to me. Of course, I sang along to Top 40 hits by Lady Gaga and Beyonce in the mall with my friends, and fell in love with Drake as he rose up the pop-hop ranks on the radio. But the songs on my iPod – the songs for old people, the songs for white people – I kept those mostly to myself. I reveled in the time I got to spend watching music videos on my shared home laptop and putting on my earphones while nestled in the backseat during long drives.

High school came around, and I was equipped with my own computer and a smartphone, also known as the greatest tools for music discovery ever invented. I searched, I dug for more and I downloaded an embarrassing amount of illegal songs from websites that were likely on the FBI’s radar. Mixed CDs with handwritten tracklists were the best gifts I knew how to give, and were reserved for the people I cared about most. I leaned into finding music that I loved – likely as a means to somehow find myself too. It became a hobby and the thing that made me happiest at the end of another day as a teenage girl. 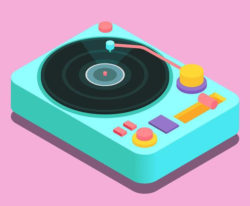 My first favorite bands were Coldplay, Radiohead and Nirvana. All three of these bands are basic fare to people well-versed in pop culture, but can be life-changing to a young person. I found more bands, posted links to music videos on Tumblr and Facebook and talked about my favorite new songs with anyone who would listen. Sometimes, I was called white-washed, a try-hard and a number of other stupid things I thankfully can’t remember anymore.

Of course, this didn’t happen often; I wasn’t bullied for my music taste. I am not claiming to be the victim of some form of musical racism. But I constantly felt that I was trying to be figured out. The music taste I had developed, coupled with the way I spoke and the types of boys I had crushes on, was cause for confusion. Eventually, I too became confused by myself and wondered why, to most people, my identity didn’t match my tastes.

In the second half of my high school years, I found Vampire Weekend, Tame Impala and Mac DeMarco – a group which I now affectionately refer to as Baby’s First Indie Bands. By this time, I was fully settled into liking “white” music, or whatever else made me stop and listen. If nothing else, I knew what I wanted to hear, which was very important in me becoming fully, outwardly myself.

With the deep-dive into music history during my early college years came an important realization: black people had an instrumental role in the creation of rock and roll. Some of music’s most important figures were black – and had white listeners. Chuck Berry was one of the Beatles’ primary inspirations and Elton John can be considered Little Richard’s closest counterpart. This was powerful knowledge: proof that my love for music with guitars is perhaps natural. Black girls like guitars, and people that look like us play them too.

I embraced my love of music that contrasted with who I was supposed to be in the minds of others and moved forward. Now, house shows in Isla Vista are one of the places I feel most comfortable. Most importantly, I’ve made writing about music of all kinds my focus. Music belongs to everyone, not only in parts deemed to be fit for certain groups.

Whatever makes me feel, whatever I choose to be for me, can be mine. If you limit yourself in consuming any sort of creative expression, based on preconceived notions of who it is created for, it is a blatant disservice to the art and to yourself.

this article is badass asf