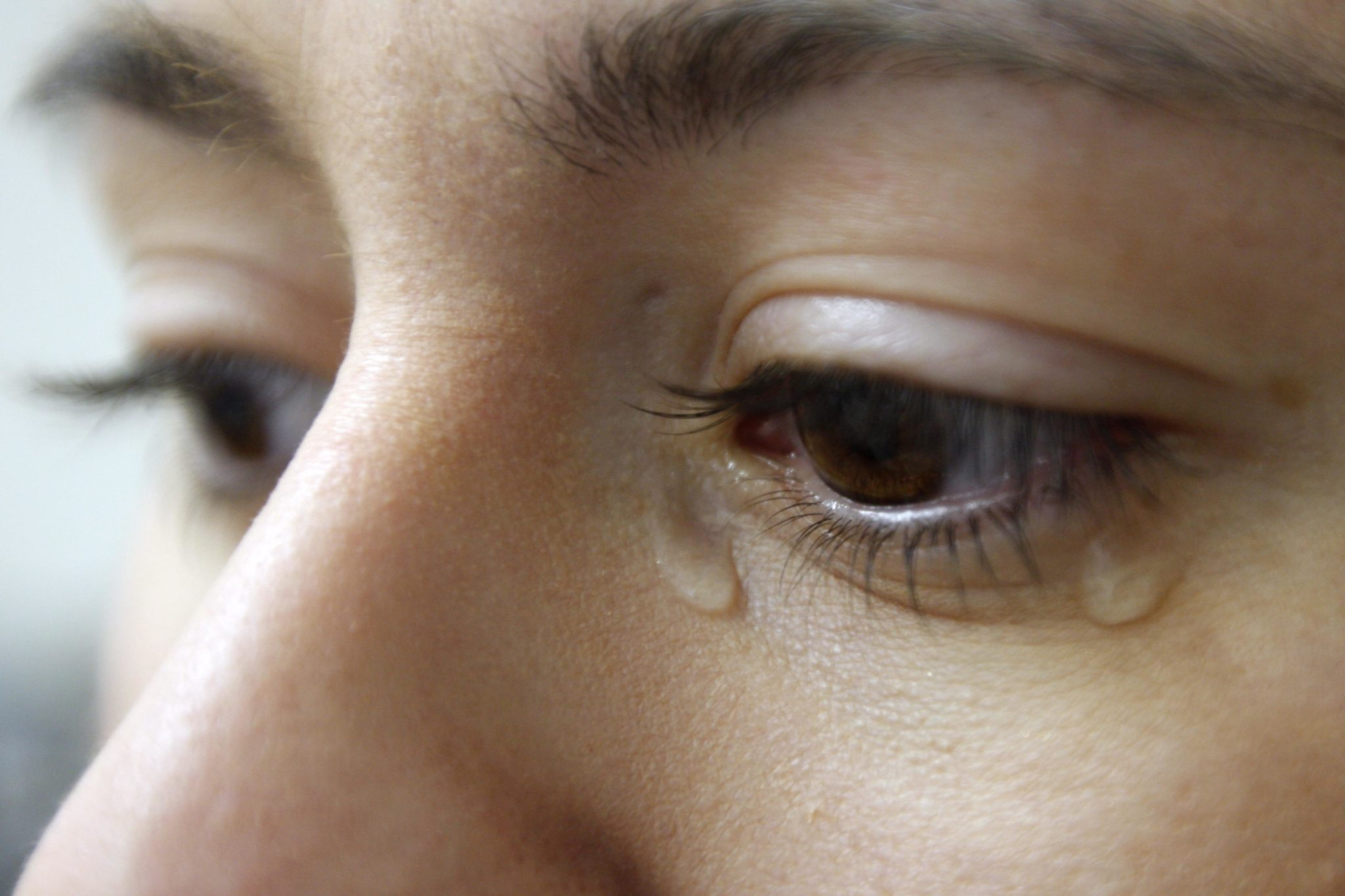 There’s a long list of regrettable decisions frequently made by college students: waiting until the night before to start writing a paper, drunkenly emailing your professor to apologize for causing his early-onset hair loss, sitting on the curb in front of an I.V. Foot Patrol Officer or hooking up with any guy named Chad.

Of all the reckless blunders regularly making an appearance on this list, the acquisition of a lip tattoo may take the cake as the single most ill-conceived. Third-year anthropology major Becky Beckinsale’s Barefoot Rosé-induced bender last night culminated in a spur-of-the-moment lip tattoo as well as shame on her family.

“All I can remember is stumbling along the arrows leading into Precious Slut. The rest is just a blur,” Becky recalled.  She and two other friends purportedly decided on the phrases “send it,” “bad bitch 4 lyfe” and “i have daddy issues.”

While her friends (like most girls with lip lettering) seem to show no remorse, Becky has found herself wishing she had never gone through with it.  “I keep imagining myself a couple years from now, graduated and in a professional setting, with the words ‘I have daddy issues’ inked on the inside of my mouth.  How am I supposed to take myself seriously as a working woman?” Becky said, holding back tears.

Surveys have shown that 98 percent of young adults who receive these oral adornments do so under the impression that they will last no longer than a few months.  However recent reports have revealed that they can last up to five years in some cases. “I literally can’t even right now,” Becky wailed, now ugly crying.

There is one takeaway from Becky’s harrowing tale: if you’re going to get a lip tattoo, at least make it something cute, like a quote from the TV show “Friends” or something you saw on Cosmo’s Snapchat story the other day.  You may be stuck with it for longer than you’d think.

Brian Byrne is a first year with an infinity symbol lip tattoo, representing his never-ending love for pizza rolls.