Approaching sex, particularly oral sex, for the first time can be a distressing event for some. Traditional sex is a team sport, as it fosters a “we’re all in this together” sort of camaraderie that takes some of the pressure off each individual participant. However, when giving oral sex all eyes are completely on you. In most cases, if someone isn’t nutting it’s pretty easy to find who’s to blame.

Personally, tackling my first dick seemed like a daunting task. So, I approached the situation with the intensity that my type-A personality demands and decided to hit the books. This came in the form of an in-depth tutorial from one of my close friends. 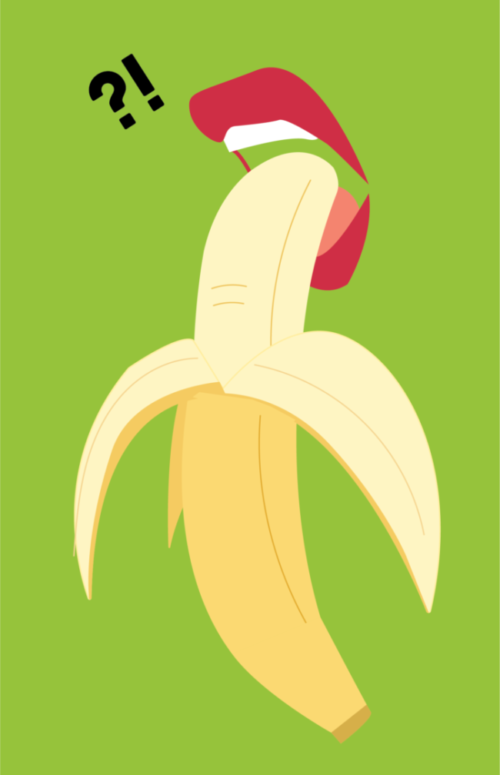 I decided to broach the subject with some of my college friends and received some interesting feedback. I found out that many girls did not receive the thorough education I thought was necessary for success. Most girls simply repeated the golden rule: no teeth. But other than that, most advice was to “just kinda go for it.” When they reflected on their experiences, the consensus seemed to be that they didn’t believe this lack of education hindered their ability to perform or caused them any more anxiety than normal during their first experience. Personally, I think hindsight blurs the anxiety they felt preceding the act.

Traditional sex is a team sport, as it fosters a “we’re all in this together” sort of camaraderie that takes some of the pressure off each individual participant. However, when giving oral sex all eyes are completely on you.

Is this lack of information fueling a culture which shames these acts? After considering all of the knowledge gained from examining my own experiences, discussing the experiences of others, and pondering how our society educates the masses on this topic, I’ve come to the conclusion that the fear women feel in performing oral sex comes from a culture of embarrassment.

I think women should be proud of their ability to please their partner. Maybe by owning the power we wield in our positions as blowjob-givers, women will be better able to share their confidence and knowledge with those coming next. *wink wink*

Oh actually I haven’t wondered about that before. Neat.