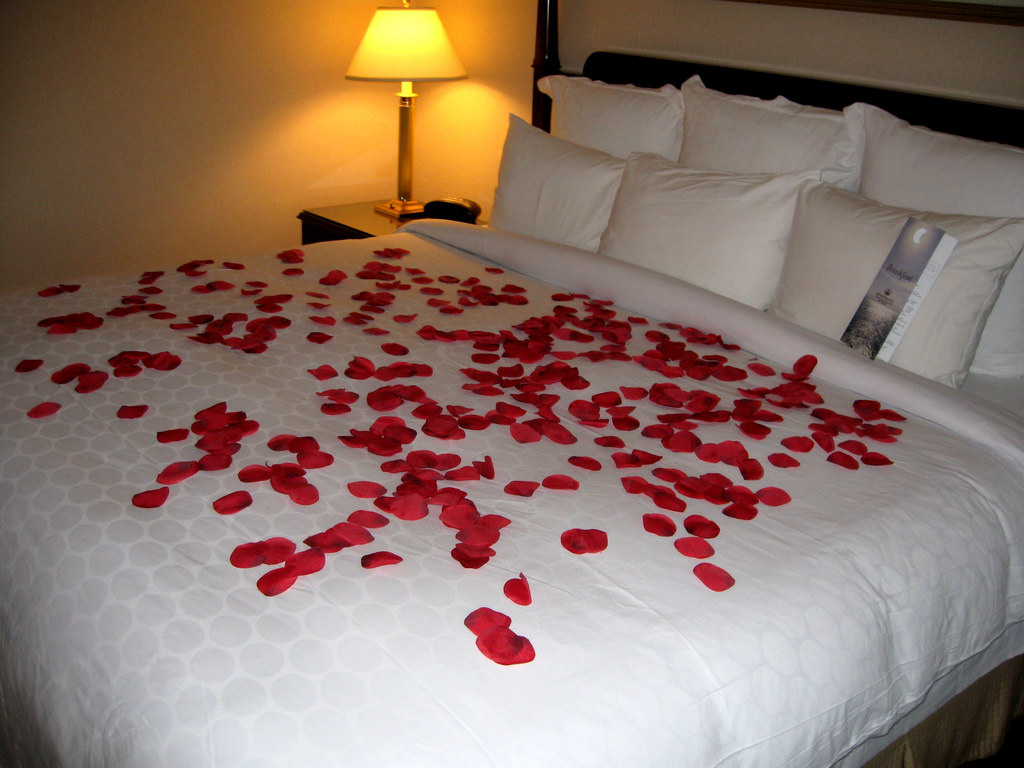 If there’s one hook-up everyone remembers as the most magical time of all, it’s when they lost their virginity.

The year was 2016. I finally had a boyfriend, Leo was about to win his first Oscar, Taylor and Kanye were feuding publicly again. Everyone was having a grand old time. After a sweet little date downtown, my guy and I went back to my place where he gave me a stuffed unicorn, the universal code for, “Let’s have sex.” All he had to do was pull the Trojan value-pack out of his Dakine backpack and I was all his, my latex allergy forgotten.

Cherry ready to be popped, I embraced the unbearable pain that overtook my entire body, letting him know just how horribly good it felt with my sexiest screams and even crying so that at least some part of me was wet. Like a true gentlemen, his little soldier couldn’t stay hard once he realized I’d spent the last 20 minutes in agony, so he reverted to cuddling me in his loving, skinny arms. Even now I’m turned on by the feeling of his skin against mine while I broke out into a cold sweat.

It was so sweet watching the poor kid struggle to find words, shocked at the destructive power of his formerly innocent penis. Eventually he pulled on his jeans and took his leave, like an angel ascending back to heaven in acid-wash bootcut Levi’s. Ripe with anticipation, I limped bow-legged to the bathroom for an assessment of my new womanhood.

My vagina had turned the most beautiful shade of eggplant with lips more swollen than Kylie Jenner’s. My euphoria must have been too extreme, sending my heart-rate skyrocketing and blurring my vision with the brightest stars. I could feel Cupid’s precious little hands tightening around my chest until, overcome with joy, I blacked out.

An hour later I awoke naked and cold alone in the dark, immediately recalling the glorious transformation that led me there. Triumphant, I reached for my phone and, after about three tries to pick it up because I guess losing your virginity makes things a lot heavier, I called my sister and spilled the whole story right up to the fairy tale ending.

“You’re allergic to condoms, you fucking idiot.” I could hear the pride in her voice. “This sounds like anaphylaxis. You should go to a hospital.”

This kind of stuff is why I want my tuition dollars back. I don’t want to open the paper and see some girl’s description of her promiscuous, immoral, and disgusting love life. If you’re going to do something horrible like having sex with every guy who buys you a unicorn, do us all a favor and don’t say anything.

Please take this as a request from me to you — fix yourself up before going out into the world from college. The world isn’t like this stuff you’re doing at our college, thank goodness.