The Daily Nexus
News
UCSB Freedom 4 Youth Raises Money For Juvenile Camp in SB
February 7, 2019 at 12:04 am by Nyah Scott

Through its “Re-Ignite the Light” campaign, Freedom 4 Youth is raising money for the Los Prietos Juvenile Camp in Santa Barbara with a candle-selling fundraiser.

The candles are handmade in various scents by youth in the juvenile camp and sold by Freedom 4 Youth (F4Y), a non-profit organization that creates workshops and mentor-oriented programs to assist incarcerated youth in their journeys through and beyond the juvenile justice system. 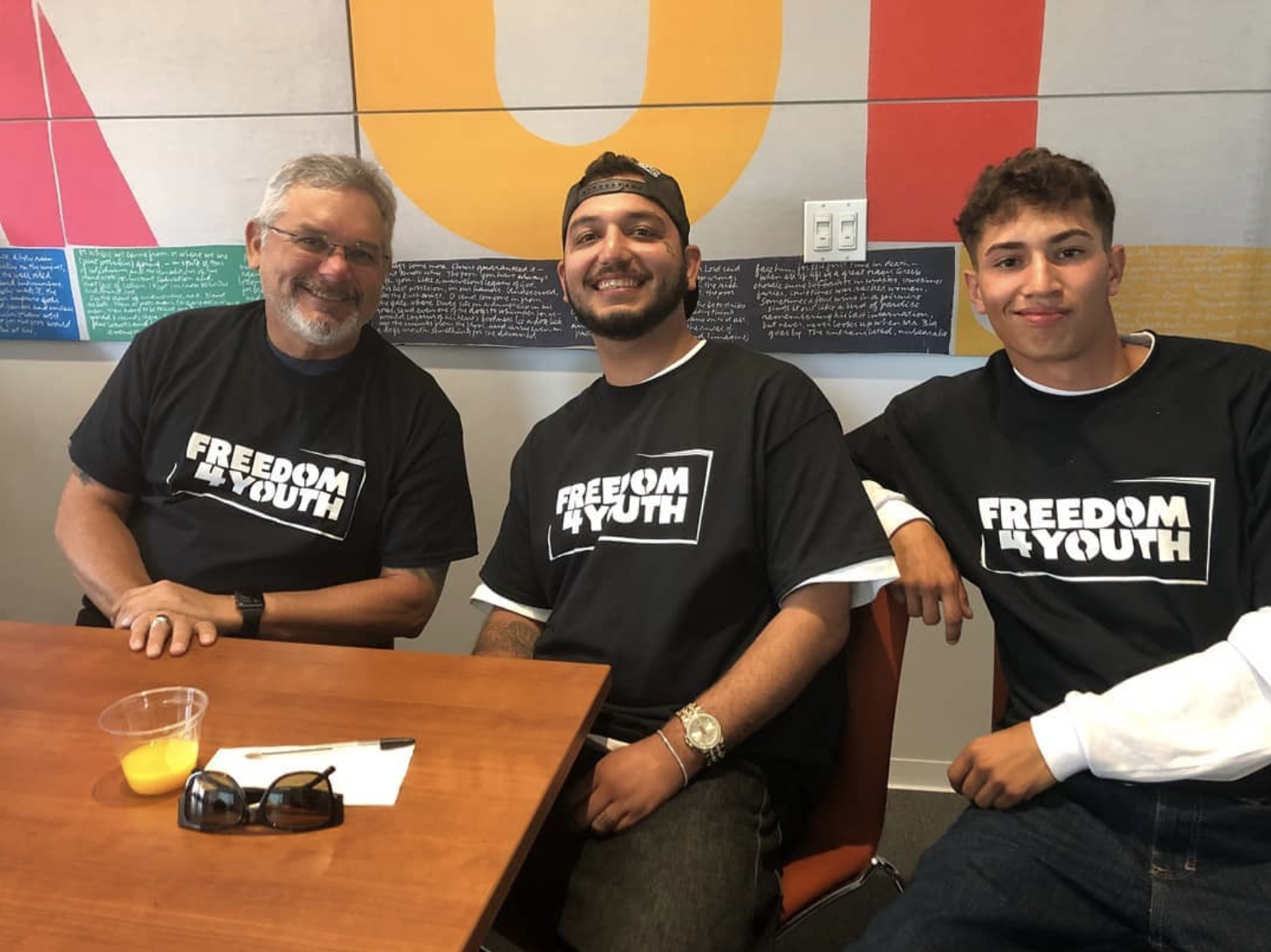 The campaign will donate 100 percent of the profits from the candles to the camp, according to the campaign’s Facebook page.

“UCSB and our mentors have been a huge part of that sustainability because of their dedication and their outreach and their ideas, like the Re-Ignite the Light campaign,” Starr said. Most of the F4Y mentors have been personally impacted by juvenile incarceration, she added.

UCSB F4Y focuses their efforts on helping juveniles while they are incarcerated as well as after they leave, according to Valerie Casillas, UCSB F4Y president.

“They reach out to us wanting help and we do whatever we can to help them, whether it’s clothes that they need when they get out of camp, helping them look for jobs or career-building,” Casillas said. “We’re here to help every step of the way.”

Miguel Ramirez, a co-founder of F4Y and previous student of Starr’s outreach at the Camp, has firsthand experience with the struggles of the juvenile justice system and the opportunities of F4Y.

“In the system, there’s a lot of rehabilitation programs offered for when we’re locked up, and when we get out, they just forget about us. The resources don’t extend to when we’re out and we need the help, suffering from peer pressure or problems at home,” Ramirez said.

“Freedom 4 Youth was the only program that actually touched base on the outs… [Billi] never really told us to remove ourselves from the gangs. It was more of an outlet to stay away from them and towards positive outreach. It stuck.”

Dylan Griffith, a returning UCSB student and supervisor of campus mentors, uses his knowledge to further understand the pitfalls of the juvenile justice system.

“[People] might not think it affects them directly, but their perception of people who are involved in the system or those who are system-impacted, drives their actions potentially more than they understand,” Griffith said.

Along with the rest of the F4Y team, Griffith, Starr, Ramirez and Casillas participated in fundraisers such as the Re-Ignite the Light campaign and other projects, like creating holiday care packages for women and children in the Santa Barbara County Jail and sending families of incarcerated youth assorted gift cards.

The care package project was organized by F4Y and was funded by UCSB Community Affairs Board and Associated Students.

All of the outreach, issues and upcoming projects were discussed at an annual F4Y conference held last May, which marked the seventh anniversary of the conference.

F4Y’s ultimate goal is to both help juveniles resolve their issues and create foundations for their success in the future, Griffith said.

“We’re not here to just fix problems. We’re here to plant seeds, to empower people to deal with their own lives in whatever way they choose.”

Nyah Scott is a reporter for the Daily Nexus and can be reached at news@dailynexus.com.