As of Jan. 24, 2019, all Associated Students Judicial Council petitions from the 2017-2018 school year have been dismissed, according to a statement released by the council Tuesday afternoon. 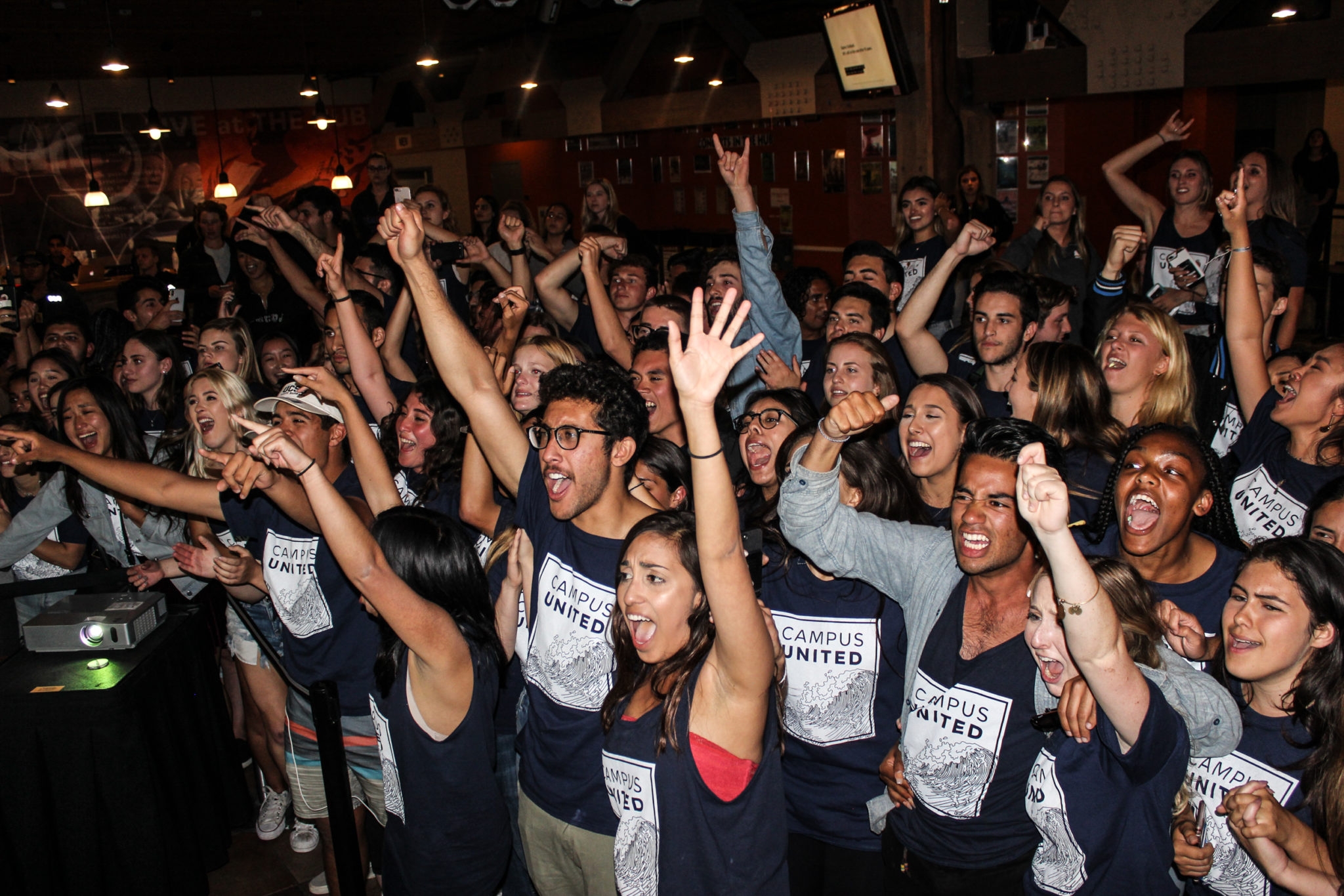 The two petitions from the 2017-2018 school year – Nemeh v. Campus United and Nemeh and Morales v. A.S. Elections Board – were dismissed at the request of the petitioners, Judicial Council Chair Raymond Alonso said in the statement.

Nawar Nemeh ‘18 was the petitioner in both of the cases; in Nemeh and Morales v. A.S. Elections Board, fifth-year global studies and Chicana and Chicano studies double major Mayela Morales was the co-petitioner.

Nemeh and Morales could not be reached for comment.

Both cases, which were filed during May 2018, had been in stasis following the vacancy of the four seats on the council near the end of the 2017-2018 school year. The council reached quorum and elected a chair only a few months ago.

Nemeh v. Campus United alleged that one of UCSB’s political parties, Campus United (CU), had “engaged in slander” of its opposition, the Isla Vista Party, during the Spring Quarter 2018 election.

The case had been officially dismissed by the previous council as of June 8, 2018; however, as said in the council’s statement, the petitioner has indicated they no longer want to continue pursuing the matter.

When a case is dismissed, petitioners have the option to appeal the case and ask the council to reconsider the case, according to the Judicial Council website.

Morales v. A.S. Elections Board alleged that Morales had been improperly removed from her position as External Vice President of Statewide Affairs-elect (EVPSA) after it was discovered she had withdrawn from the university during Spring Quarter 2018, making her ineligible to hold an executive position.

The petitioner in this case requested that it be dismissed, according to the council’s statement.

The EVPSA position has remained vacant since Morales’ removal in May. UCSB’s A.S. Elections Board has attempted to fill the position twice so far: first with the EVPSA Fall Quarter 2018 special election, and second with the ongoing Winter Quarter 2019 special election.

The results of the EVPSA winter quarter special election will be announced this Thursday at 4 p.m. As of Jan. 31, only 2.2 percent of UCSB undergraduates have voted in the election. At least eight percent must vote for the election to be valid.

2.2% voted; shows how unimportant this is to everyone but the few involved.