The evacuation warning will remain in place until at least Saturday morning, according to a press release sent out by the city of Santa Barbara on Thursday night. The warning was issued to those living near the Thomas, Sherpa and Whittier fire areas due to expected debris flow.

If the forecast does not change, the Santa Barbara County Sheriff’s Office (SBSO) will issue an official evacuation order on Friday. 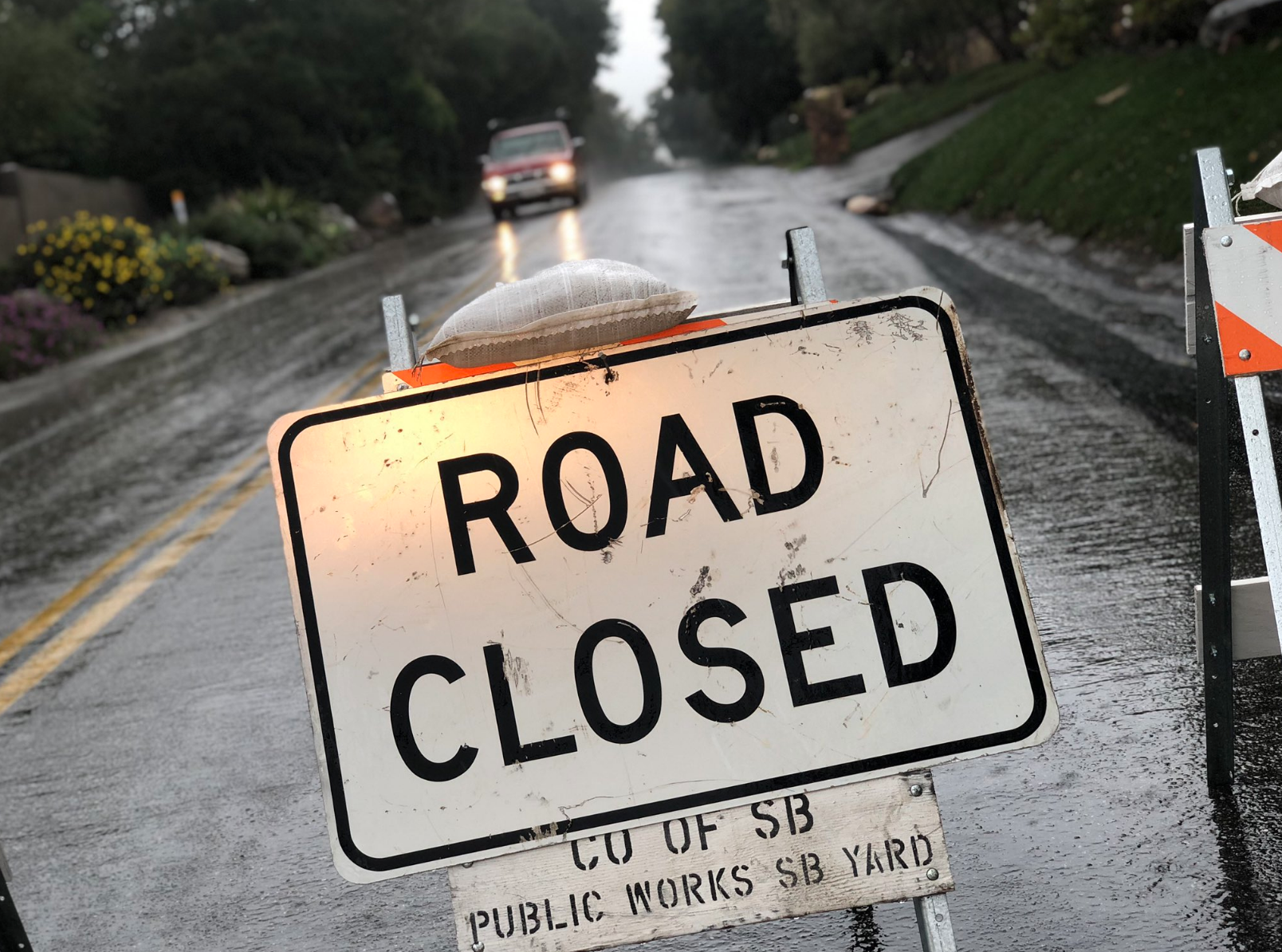 “The storm from this morning did bring down a lot of debris into our basins. Our crews are working overnight to clear it to make sure they are empty before this newest storm,” Williams said in a press release.

“Please be aware of trucks coming down, hauling out this debris. It is critical that we get it out.”

The National Weather Service forecasts 2 to 4 inches of rain for the coast and 4 to 7 inches in the mountains.

The affected debris flow areas can be viewed at readysbc.org.

Cristian Loza is a reporter at the Daily Nexus and can be reached at news@dailynexus.com.

Cristian Loza
Cristian Loza is a reporter for the Daily Nexus. He can be reached at news@dailynexus.com.