The Daily Nexus
Recipes
Mexican Hot Chocolate the Millenial Way
January 17, 2019 at 12:24 am by Marilu Bedolla

Winter Quarter has begun and the drop in temperature calls for warm drinks all times of the day. Mexican hot chocolate is a cup of rich cinnamon and chocolate flavor, popular during the Day of the Dead and throughout las posadas among Hispanics living in the U.S. and Latin America. This hot chocolate is enjoyed on its own or paired with pan dulce, a type of Mexican sweet pastry or tamales.

The drink is traditionally made with a solid tablet of chocolate, milk and a whisk, which is a timely process because the drink is only ready once the tablet is fully melted. This recipe replaces the whisk with a blender, shortens the time to prepare the drink and still gives you that same grandma-made flavor. 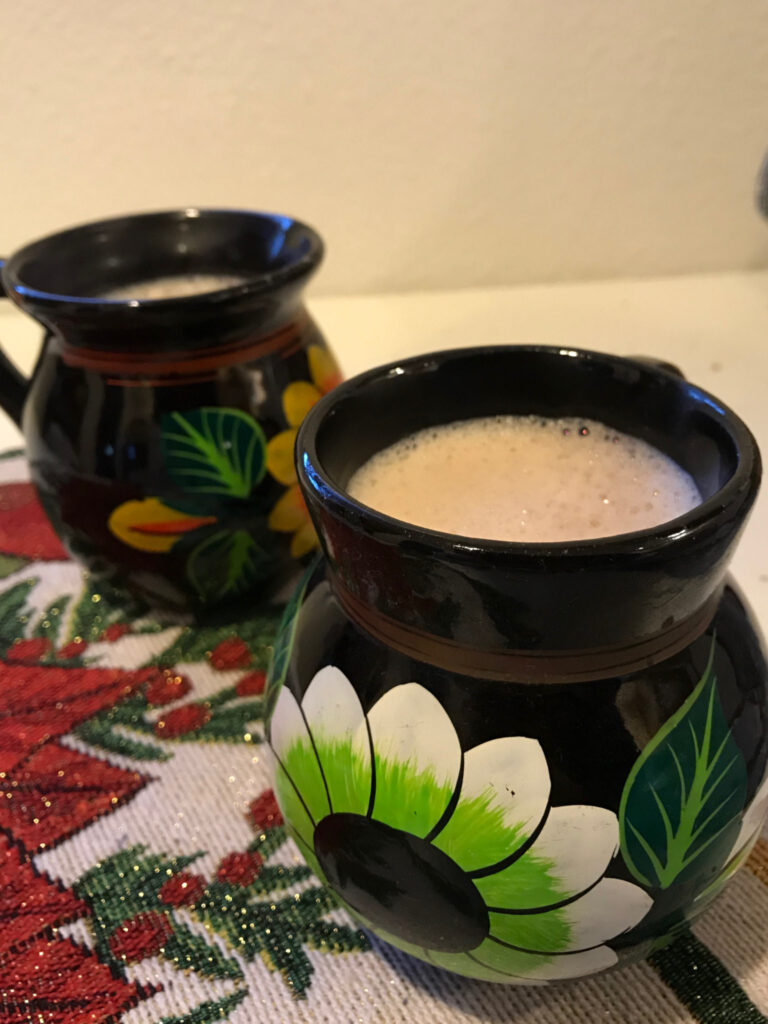