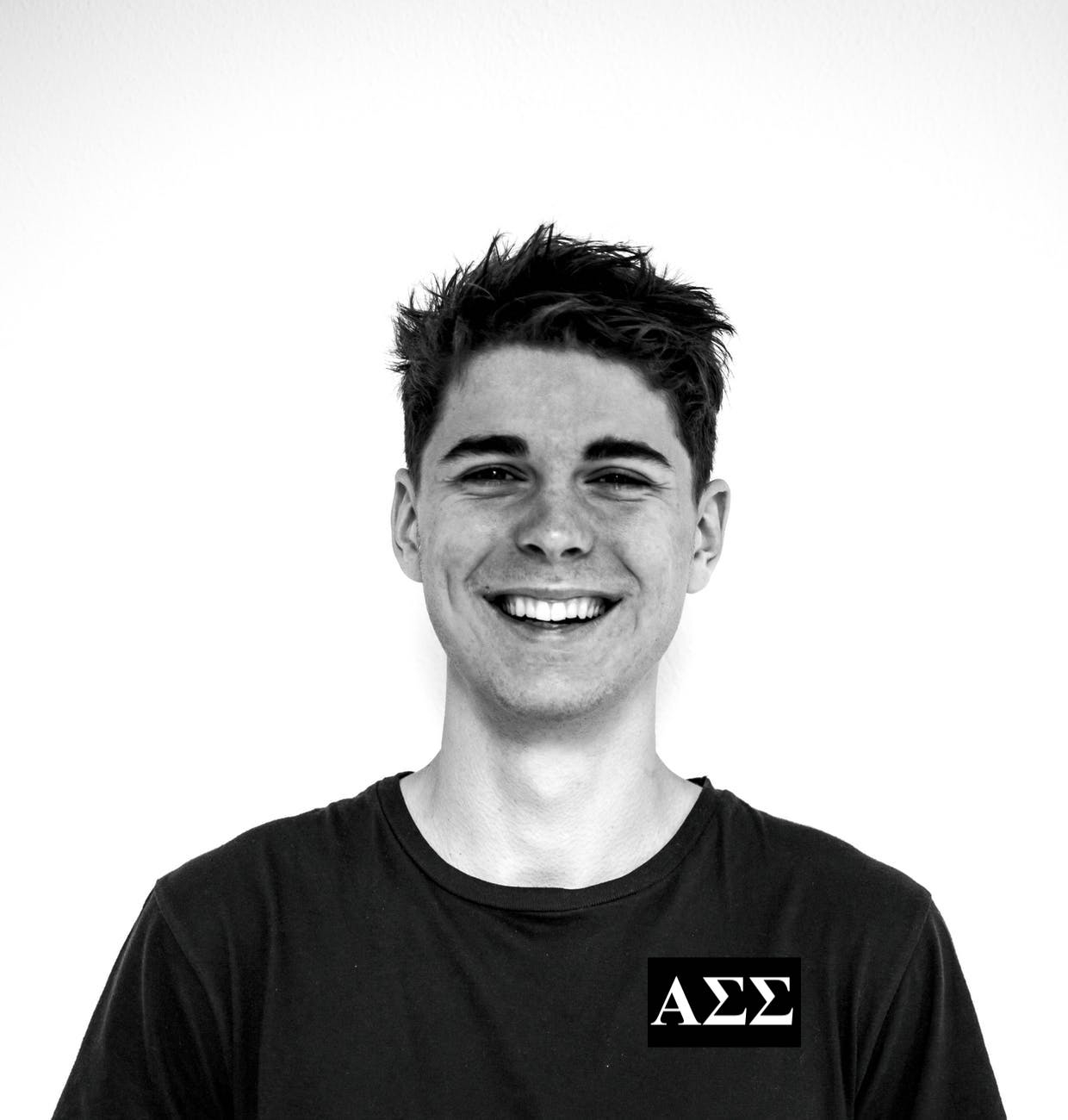 Frat guys are great … OK, maybe some of them are — jury’s out on the rest. Maybe you get lucky and actually find a decent guy with letters who treats you right, or maybe you don’t. Have you ever considered what would happen if you end up with a Chad, Brad, Preston or male named Taylor? God forbid you end up with a male Taylor; those ones are the worst. Who would ever name their son Taylor? It just sets them up for failure and endless ridicule by both sexes. In any circumstance, you can’t always be on your A-game, and you could find yourself waking up next to a sick boi like any of these, so here are the five ways to lose a frat guy in 10 days, just like Kate Hudson did to Matthew McConaughey.

It’s a known fact that frat bois like to spew out some gibberish that makes it seem like they’re Darwin’s missing link. Ranging from “brah” to the occasional pin-headed shout that mimics a whale in labor, these guys just can’t get their act or acapella right. If you call your brah out on this, he’ll likely sink back into that turtle shell of a stringer and never come out of it. This is the perfect opportunity for you to walk out with your head held high, kiss your fist and touch the sky (bonus points if you don’t take a shacker shirt; that kind of defeats the purpose … porpoise? Kinda stuck on the whale thing).

Speaking of stringers, have you ever noticed that when a frat boi isn’t sounding like a defective train whistle he’s going to the gym to “get some max gains”? Here’s what you gotta do to get out of the Taylor-Zone: Tell him he is a “smol boi.” That’s right, nothing hurts a house bro’s ego like finding out he isn’t maximizing his potential and putting on at least three Chads’ worth of girth on them arms. Point this out to him and he’ll likely start watching a playlist on how to max those reps and hit those meal preps.

The Juul is a sacred tradition; if you turn it down, you are not welcomed back ever. FOR-EH-VER. Just like in “Sandlot.”

Days 7 & 8: Bring Up the Fact That You Hate Patagonia

It’s a near guarantee that every Brad or Chad has at least one sweater from that company (we aren’t gonna talk about Taylor again). I don’t care if that sweater is softer than a pacifist’s spine; you have to turn it down and make a scene out of it. The minute you put it on, you’re locked in and you’re basically house mom. If you really want to break that boy’s spirit and end things for good, tell him that ultra-light yet indescribably soothing, handmade chest hammock is uglier than the picture on your driver’s license. He’ll understand — all of our ID photos suck, and I still look like I belong to Serial Killers Anonymous in mine.

It’s the final countdown — none of the other methods have worked, and we have a Stage 5 Clinger … looks like we need to do The McConaughey. What is The McConaughey, you ask? The McConaughey is an advanced method in which you must choose one of the characters from a Matthew McConaughey movie and embody that character until your pseudo-manz gets fed up enough and leaves you. You can’t break character whatsoever, for doing so will give the manz hope. The best character to do is Steve Edison from “The Wedding Planner,” because he kinda looked like a dork with those frosted tips. Worst character to do is Tripp from “Failure to Launch” because he’s endearing like a golden retriever with only three legs, and that just won’t help anyone.

Chad Simpleton had The McConaughey done on him once, but it didn’t work and now he’s engaged to Rustin Cohle from “True Detective,” which is unhealthy and alarming.