The Daily Nexus
On the Menu
Birthday Food Traditions Around the World
January 11, 2019 at 12:39 am by Rachel Lee

When you hear the word “birthday,” what do you automatically associate the celebration with? Birthday cake! However, the typical frosted, sprinkled cake you usually eat on your birthday is not a norm that you can find outside of the United States. Recently, I traveled to Denmark and was able to see how birthdays are celebrated there. Specifically, what is their version of birthday cake? It started to make me think: what are other countries’ special birthday foods? 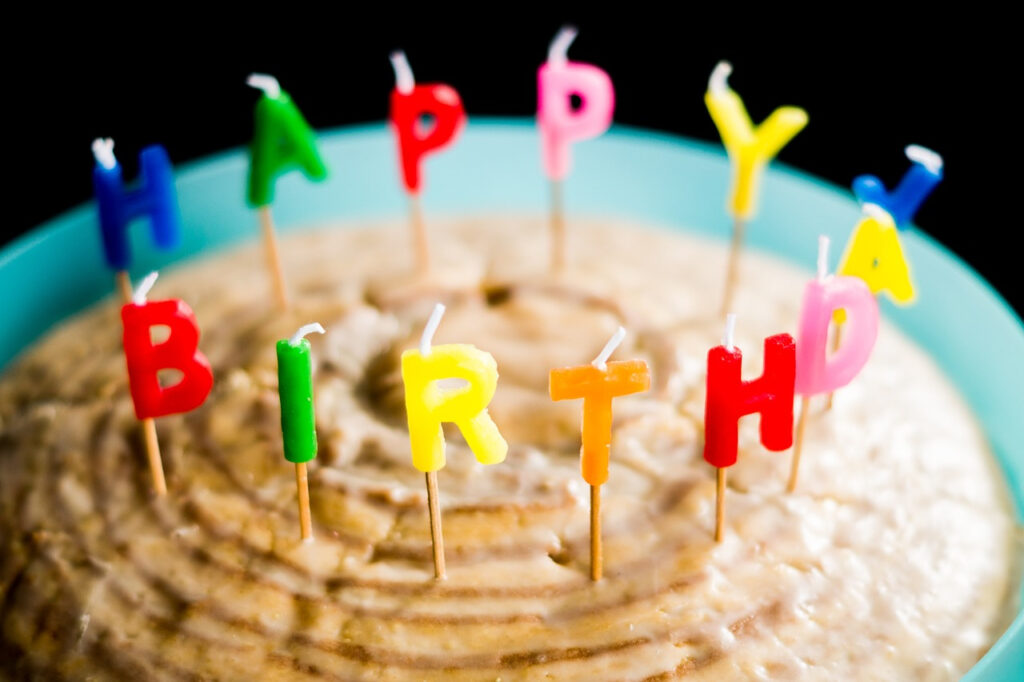 It’s never truly a birthday party without presenting a birthday cake to the birthday boy or girl while singing “Happy Birthday.” Most western cultures celebrate with a cake, lit candles and a song. The candles usually represent the age the person is turning. Many believe when blowing out the candles all at once, a silent wish can be made. However, this wish must be kept a secret for it to become true.

While visiting Denmark I was able to celebrate my cousin’s birthday and see the Danish traditions. Their big birthday food are buns called Fødselsdagsboller that are eaten during breakfast. They are your typical flour, sugar and butter mix but they taste amazing right out of the oven. A Danish birthday is also not complete without a bunch of Danish flags everywhere! Growing up with a mom who grew up in Denmark, all my birthday photos always had a Danish flag somewhere.

Unlike the first two, Koreans’ traditional birthday food is not a baked good, but instead is actually soup. On the day of their birthday, Koreans are often made seaweed soup to drink. This soup is actually in celebration of one’s mother because Korean mothers often drink this after giving birth. The soup is full of nutrients that will make you healthy and strong.

In China, longevity noodles are eaten in hopes of a long life to come ahead of you. The dish is essentially just noodles in a chicken broth with an egg. The noodles symbolize your life so one should never cut them as it would then represent cutting your lifespan short. In Chinese culture, many foods come with superstitions just like these noodles.

At Mexican birthdays celebrations, it is a tradition to serve a type of rice pudding. This dessert can either be served hot or warm and is a must at celebrations. Along with hitting a piñata on your special day, your birthday wouldn’t be complete if this dish wasn’t there.

Nothing sounds cooler than eating “Fairy Bread” on your birthday, and that’s exactly what Australians do. It’s a quite simple dish made up of buttered bread with sprinkles all over but it has won the hearts of children all over Australia. Not only will they eat something sweet but they sure will have a sugar rush later to keep them powering through their birthday.

Everywhere is different when it comes to birthday traditions. However, there is one thing that’s constant; food can always make people and their stomachs happy!