UC Santa Barbara’s Public and Mental Health Commission, a new organization under the umbrella of Associated Students, has begun to come to fruition.

The commission, an Associations Students (A.S.) Boards, Commissions and Units (BCU) entity, was created through a bill passed by A.S. Senate in March 2018.

“It was an idea that came to myself and Grecia Martinez in order to actually address mental health and public health issues,” Kaayal said. “There’s very little within A.S. that’s actually dedicated toward either of those despite how large the issues are on campus.”

“From there, we took the initiative and worked together to actually build a new BCU that would be directly focused on these issues specifically.”

The purpose of the commission is to promote the awareness of student health and mental health concerns in the community and to “take direct action to address and combat them accordingly,” according to the resolution. 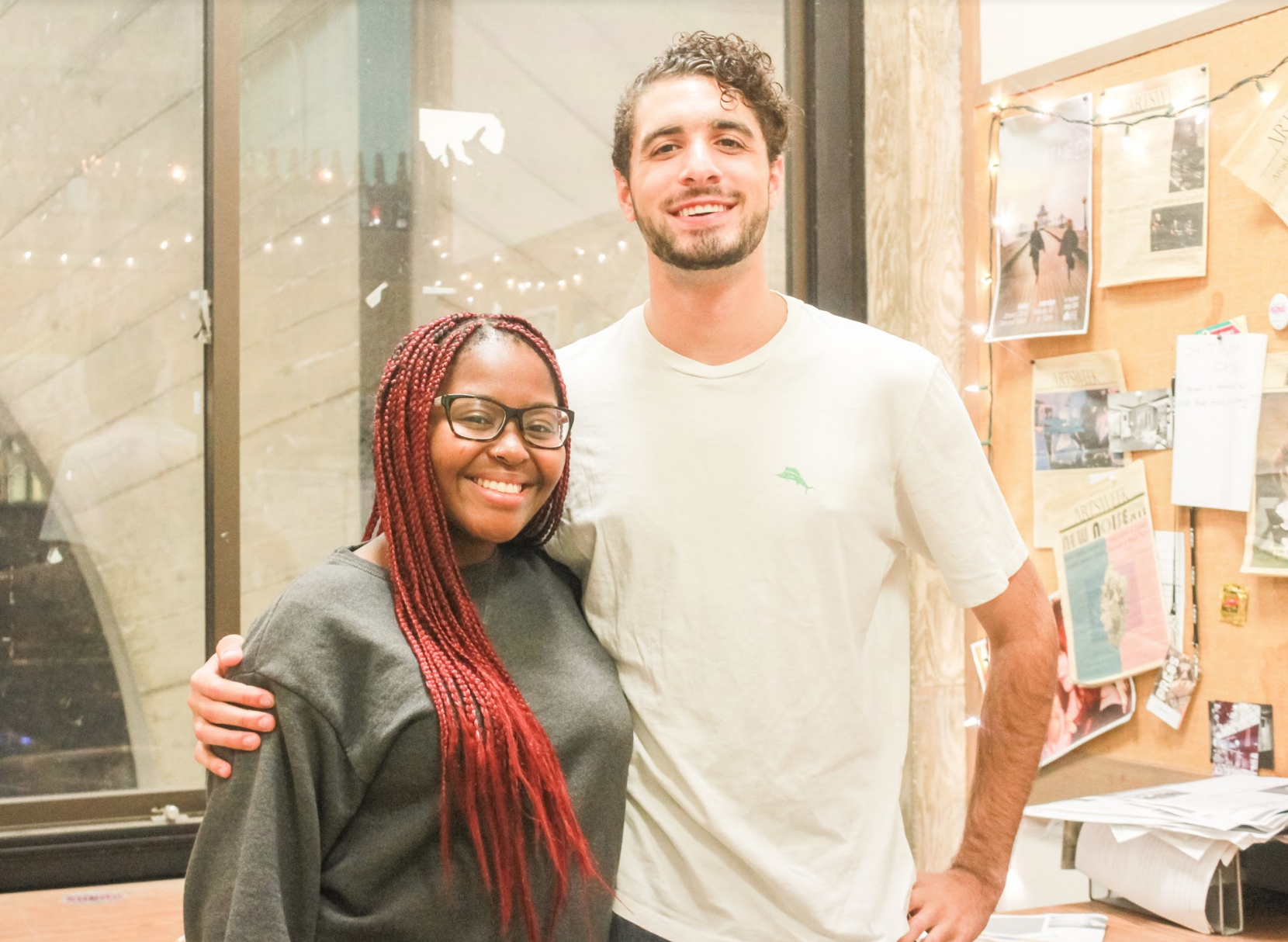 Kaayal plans to be one of the co-chairs alongside Bongi Makatini. Sanya Kamidi / Daily Nexus

Being an official BCU comes with A.S. funding. The Public and Mental Health Commission was approved for $26,000 for this year, according to Kaayal.

“Around $10,000 is specifically for the Mental Health Conference,” he said. The rest of the money would be allocated toward honoraria, marketing and projects.

Kaayal plans to be one of the co-chairs alongside Bongi Makatini, a fourth-year biological sciences major and Spanish minor.

Makatini reached out to Kaayal after seeing the work he was doing regarding mental and public health. After the resolution passed in March 2018, Kaayal and Makatini came together during Spring Quarter 2018 and worked on the commission over the summer.

“We didn’t want to step on the toes of the great work that’s already been done on campus, but we really wanted to see A.S. taking more of a stand to try to help tackle different issues regarding mental health here on campus,” Makatini said.

The Committee on Committees already approved Kaayal and Makatini for the co-chair positions and submitted the two appointments to A.S. President Brooke Kopel.

Even though the executive board has yet to be approved, Kaayal and Makatini have started planning prospective projects.

One of the projects involves free flu shots for UCSB students, according to Kaayal. The project would be funded by the commission.

“We’re starting to target the library first and then hopefully branch that out to the UCen and lecture halls.”

Makatini mentioned the toll the quarter system takes on the mental health of UCSB students, and how students who never had mental health problems prior to college “all of a sudden have anxiety or depression or any other mental health disorders.”

“We really want to make sure that students have a central voice through Associated Students to be able to utilize these different resources,” Makatini said.

Bureaucracy at its finest. What an incredible waste of resources, time, and money.