The Daily Nexus
Nexustentialism
It's satire, stupid.
A Retrospective Look on No-Nut November
November 28, 2018 at 4:20 am by Harry Knutts 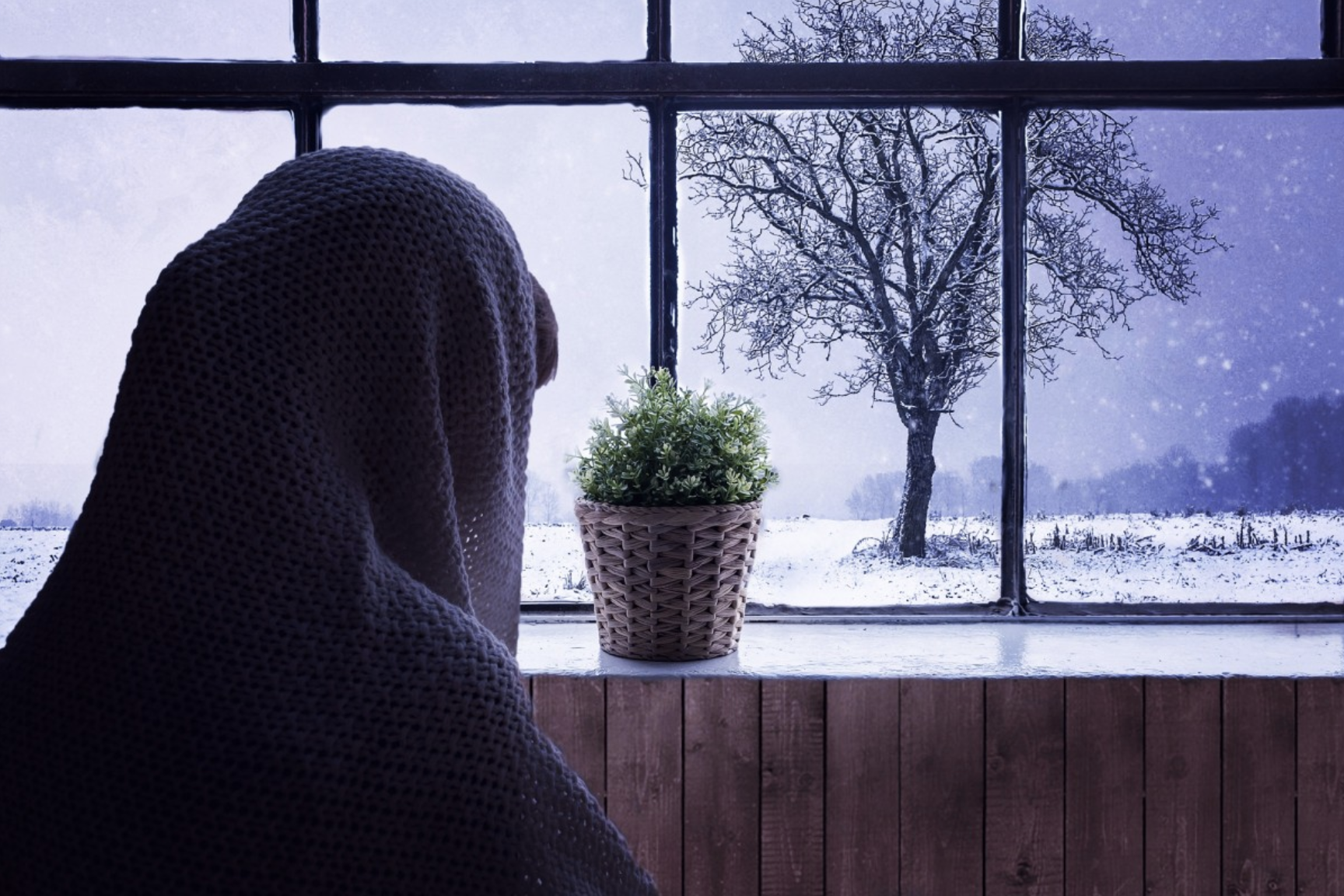 ISLA VISTA, CALIF. – It’s been all the craze. News reports have been coming out of the woodwork in regards to this year’s No-Nut November.

2018 has taught us a lot about growth and change. We witnessed the Winter Olympic Games in South Korea, saw Prince Harry — the man has a great namesake — get married, watched the World Cup held in Russia, observed U.S. midterm elections hit an all-time high voter turnout and, with a month left in this year, there is no telling what could happen.

But let’s take a closer look at one of the most grueling months of the year — November. Men across the world have been writing to the Nexus hoping to get some legislative movement blasted across the media. “Since I hit puberty it’s been bad. I lay in bed wanting to pleasure myself, but know that I will be disowned by everyone I’m acquainted with for not having enough self control,” Brett Cumbersome notes.

To deal with this, some have taken it upon themselves to get into committed relationships, since that’s the only way release can truly happen. An anonymous reader reports that he’s “only doing it so that I can explore my sexuality further. I don’t want a girlfriend, but I also don’t have self control, so I had to choose which of my priorities was more important. I guess I’m just a weak pussy who wants pussy.”

Jack Peen of COKS, the Coalition of Kitty Seductors, was the first to write to government officials on the matter. “What the COKS proposition aims to do is dismantle the need for No-Nutting,” Peen states. With a push for this type of change, readers should expect to see more of their peers challenge social norms while coming to the conclusion that they should be free to decide when they will or won’t use their sword.

Regardless of the initial goal of No-Nut November — to raise awareness for Men’s Health Month — men everywhere should expect to see a shift in the tasks asked of them during this month.

Harry Knutts is an advocate of nutting and requests all to go sign his petition on change.org.