The Daily Nexus
Nexustentialism
It's satire, stupid.
Local Man Has Fish Picture on Tinder Profile
November 26, 2018 at 4:20 am by Hannah Jackson 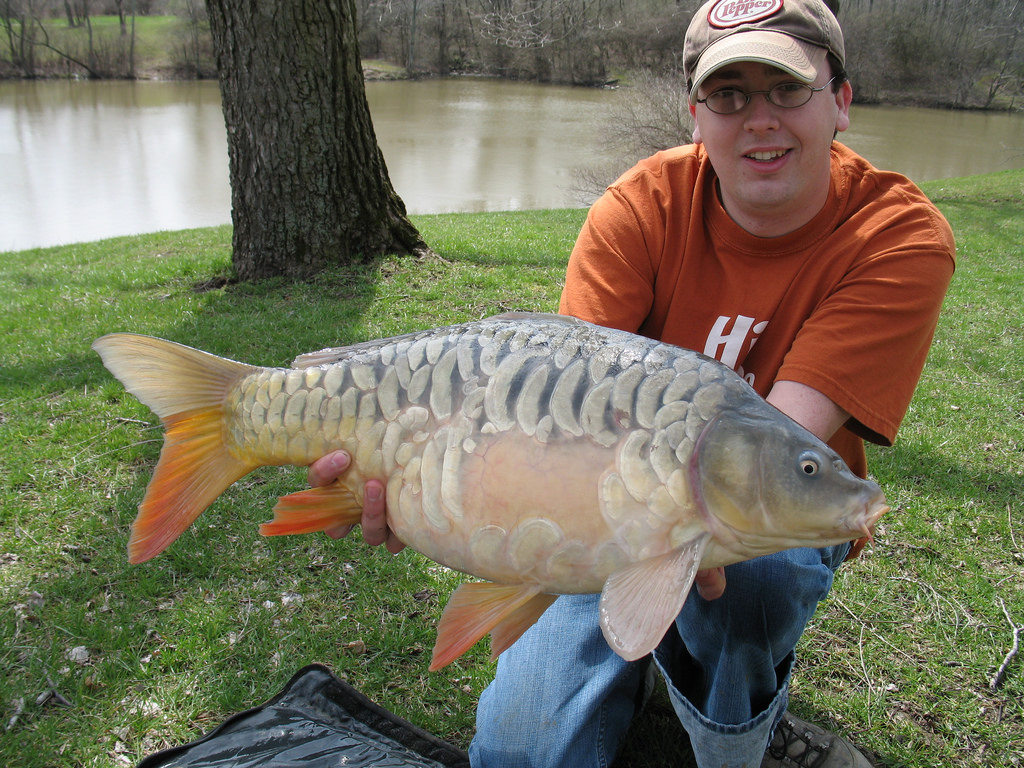 In order to gain an edge over the stiff competition of the god-like surfers and pretty-boy frat stars of Isla Vista, local man Connor Stewart has added a picture of him holding a dead fish to his Tinder profile.

The decision to include the photo, taken on a fishing trip at Lake Shasta three and a half years ago, came with the painstaking decision to remove a photo of Stewart and a female acquaintance at the only fraternity party he was allowed to enter during his freshman year.

“Yeah, that picture of Carly and me was pretty sweet, since it proved I can talk to women and stuff, but the fish picture really screams ‘provider,’ ” Stewart said with the glowing confidence of a painfully mediocre white man.

When asked by the Nexus for a comment on how she felt after no longer making the cut on Stewart’s profile, Carly responded, “Who?”

Stewart, who caught one fish the entire trip (that was probably already dead if we’re being honest), is hopeful that his new addition to his profile will elicit a carnal, animalistic response from the women of Isla Vista.

“There’s just something so sexy about a man holding a dead fish,” said absolutely fucking nobody.

So far the new addition to Stewart’s profile has yielded no noticeable results, yet he remains shockingly optimistic.

“I really feel like this is the best move for my future. Chicks dig fish.”

Hannah Jackson has a staunch swipe-left policy for all fish pics.

This is just mean-spirited