The Daily Nexus
On the Menu
International Food Fest
November 19, 2018 at 12:05 am by Shelby Guy and Vanessa Su

This last Friday saw the return of what is sure to be a beloved UCSB tradition. The International Food Fest happened Friday, Nov. 9, in front of the Student Resource Building (SRB). International student unions from all over campus attended the fest and brought with them their delicious treats.

The first booth we visited was the Chinese Student and Scholars Association with its with strawberry, blueberry and mango fruit-filled pancakes. These pancakes, at $4 per cake, offered a delightfully sweet start to the festivities to come. With a generous helping of airy whipped cream filling, the hints of fruit added a tangy cut to the creamy sweetness of the cake. Also on the menu was chicken congee and egg and pork congee. 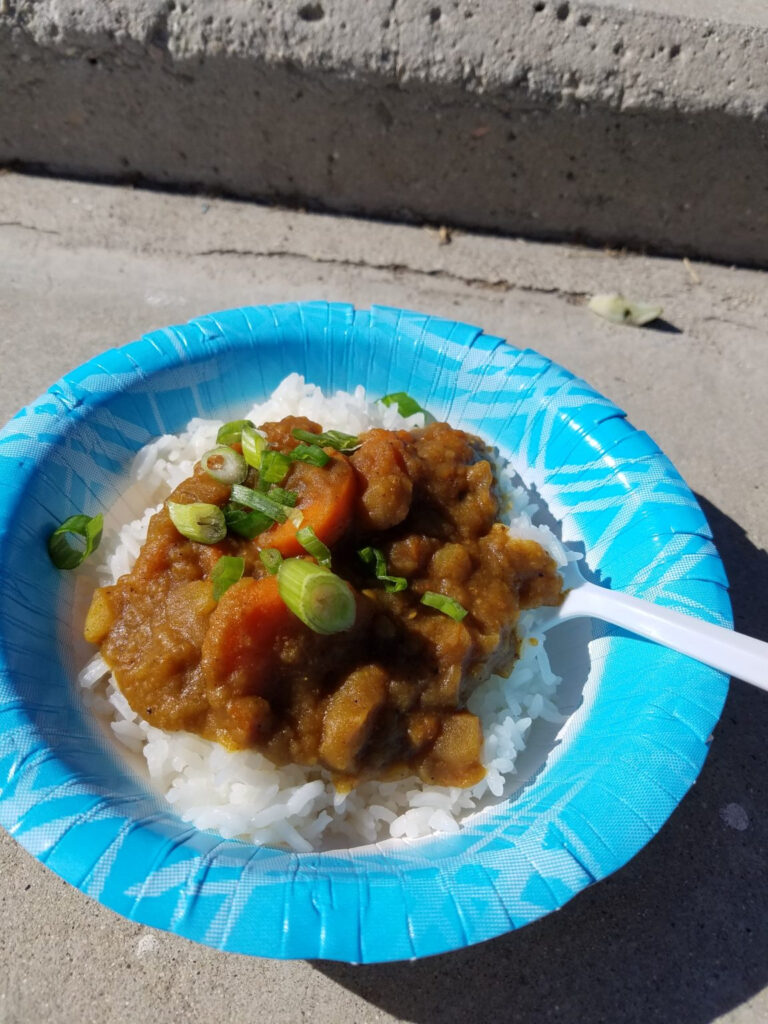 Next up was the Southeast Asian Union with its vegetarian rice and curry for $3. The curry offered a flavorful richness with just a hint of heat that was cut by the perfectly cooked rice and topped with green onions. All in all, it was a hearty dish that, unfortunately, filled me up a bit more than I was expecting.

Next, I moved on to the Japanese Student Association for a nice, light side of rice balls. The rice was cooked to perfection and offered a nice palate cleanser from all of the flavorful dishes at the fest. These little side dishes also offered the added bonus of being one of the cheapest things there, at only $1 per ball. Also on the menu was Japanese curry and rice and tuna-mayo rice balls.

The next table I approached was the International Student Association (ISA) with its six for $5 dumplings deal. The meat dumplings were deliciously juicy, without the wrapper becoming soggy in the boiling water. Probably the best deal at the fest, these delightful little dumplings were well worth the wait.

The final thing I sampled was INDUS’s samosas. Filled to the seam with curry potato stuffing, these hearty, fried delights were one of the most filling and best deals (at $3) that I found at the International Food Fest. 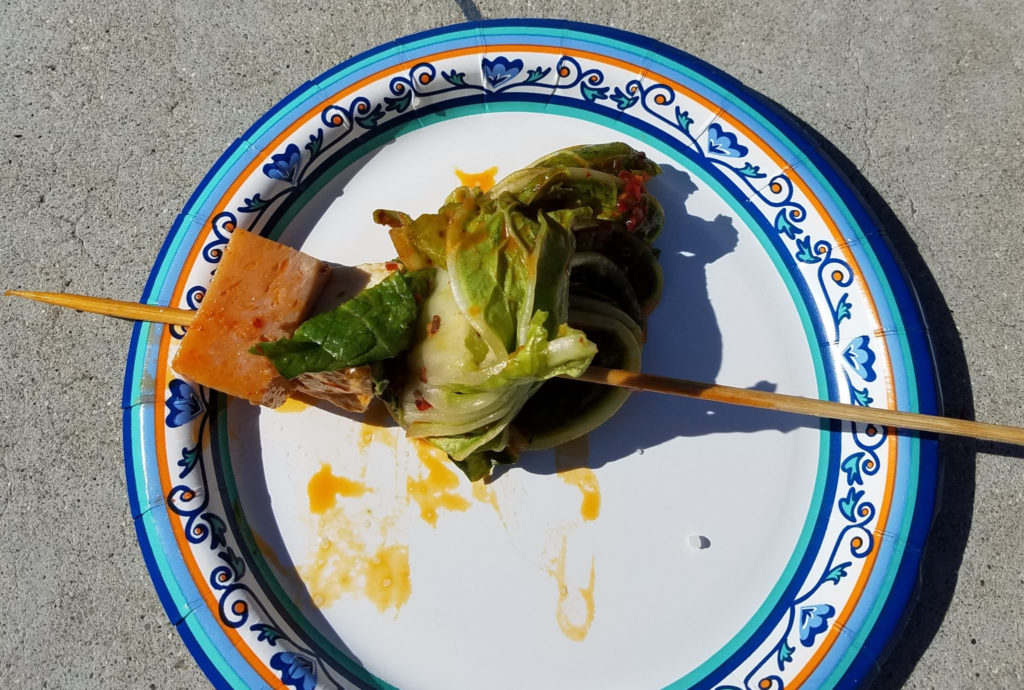 The International Food Fest stands as a beautiful representation of the diversity and the coming together of different cultures at UCSB. Not only did students have the chance to talk to multiple representatives of different clubs, but they also got the opportunity to sample some delicious dishes from countries such as China, Taiwan, Japan, India, etc. Next year, look forward to a new, inviting International Food Fest and don’t miss the opportunity to test some authentic food from around the world!