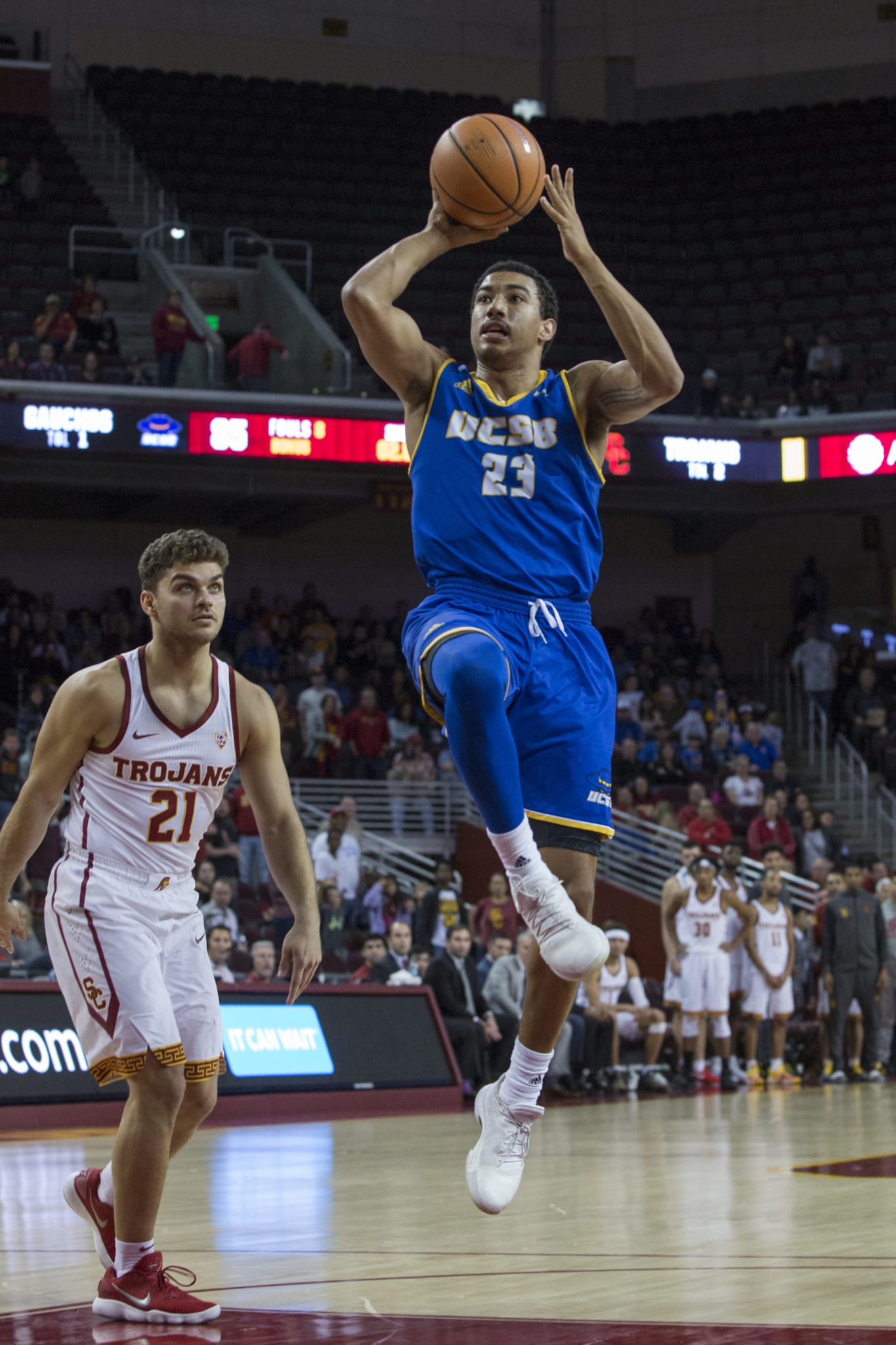 Men’s basketball is set for its Thunderdome debut this week, as a premiere win for the Gauchos would also result in a win for the fans.

The new season is still young, but the goal remains the same: Earn these regular-season wins before the conference matchups begin; a potential NCAA Tournament bid is dependent on an entirely successful year. Although we are still a couple months away from Big West Conference play, UCSB keeps its focus on this visiting Cal Lutheran side.

Starting their season on the road, the Gauchos are primed and ready for their short home stay. Entering this one, the Gauchos currently stand at a 1-1 overall in their young campaign. The hosts are also coming off a recent defeat to their previous opponents, North Dakota State, whom they fell short to by a score of 82-63. UCSB will want to return to its winning ways in front of fans as it eagerly awaits tipoff versus its neighbors to the south.

As for Cal Lutheran, its season has just begun as the Kingsmen will be playing their first game of the year at the Thunderdome; this will be their first matchup of a two-game road trip before they debut at home on Saturday. Cal Lutheran is coming off a disappointing campaign, as their last season’s record concluded at 9-15, with a total win percentage of only .375.

This also translates to a poor performance in the Southern California Intercollegiate Athletic Conference (SCIAC), as Cal Lutheran finished 6-10 against opponents, which was good enough for a sixth-place finish in SCIAC conference standings. The Kingsmen will be looking for an upset win on the road in order to start their new season on the right foot.

Historically, this is the first time these two teams will be facing off against each other. Still, there will be no love lost as both men’s basketball programs are looking to take control of their destinies this early on in the year.

Early standout players, for the Gauchos, would be sophomore guards JaQuori McLaughlin and Devearl Ramsey. It’s been the underclassmen show so far — the pair has combined for 54 points through the first two matches of the season. McLaughlin is currently shooting 100 percent from the free-throw line, with a perfect stat line of 11-11 from the charity stripe.

As for Ramsey, he’s shooting at an even 50 percent field goal percentage, currently hitting 7-14 from inside the arc. This young sophomore duo has not only been electric but also a key component for the Gauchos, as they have a team-leading amount of minutes played at 64 and 62, respectively.

At the forward position, the Gauchos are also finding success in freshman Amadou Sow, who has found plenty of playing time already, with 55 minutes already under his belt through his first pair of collegiate starts. He’s also made the most of his time so far as he leads UCSB in total rebounds, with 13, and is tied with Ramsey in total steals, with two apiece.

Although the young prospects are already proving their talent, the Gauchos’ lineup also boasts a veteran presence with senior Jarriesse Blackmon. Only one rebound away from tying with Sow, Blackmon has also dominated the forward position with a team-leading three blocks to his name. The consistency from this rim-protecting and playmaking duo will be crucial to the Gauchos’ extended success down the line.

Attending fans should have plenty to be excited about, as tip-off against Cal Lutheran is set at 7 p.m. tonight at the Thunderdome.