Police arrested a 20-year-old Goleta resident and busboy in Isla Vista on Saturday for first-degree robbery, first-degree burglary and threatening crime with intent to terrorize. 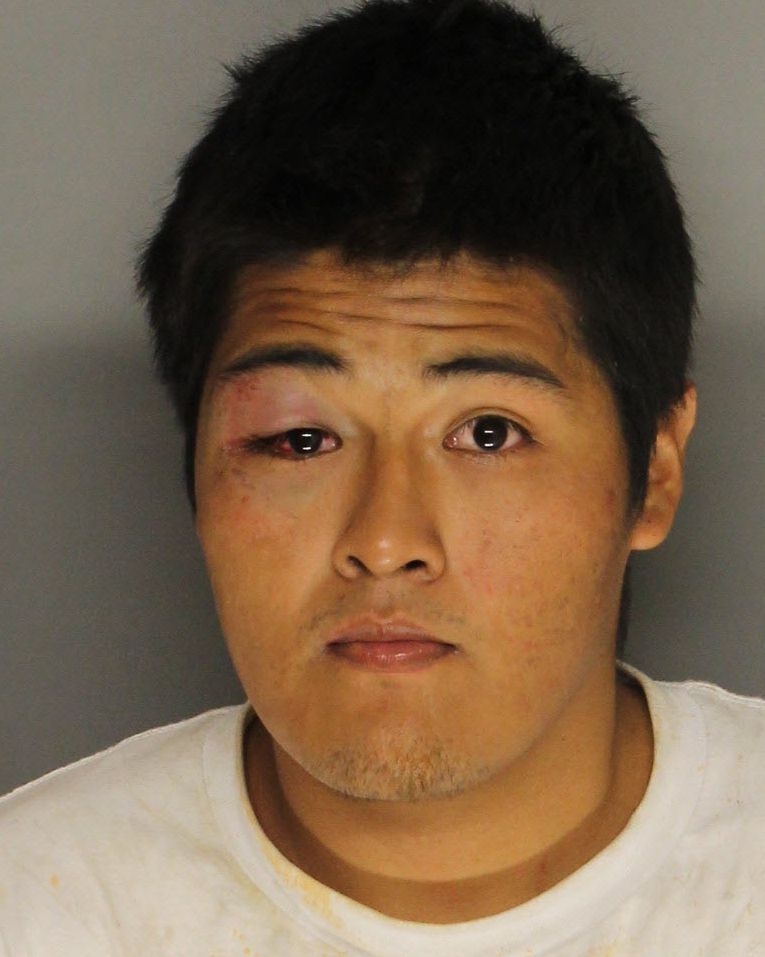 He was arrested on Del Playa Drive early Sunday morning. Courtesy of SBSO

Two people were in the rear bedroom of the house when Lara Mendoza entered.

A third resident of the house came home to discover Lara Mendoza had broken in and was in the process of stealing items from the living room.

A physical altercation ensued between the third resident and Lara Mendoza, which resulted in the latter’s eventual escape from the property.

Police were initially unable to apprehend the suspect as he had fled the property before they arrived.

Lara Mendoza was eventually found by law enforcement around 3 a.m. on Sunday at the corner of Camino Del Sur and Del Playa. He was arrested and taken to Santa Barbara County Jail.

Lara Mendoza is not a UC Santa Barbara student, according to UCSB’s directory.