The program is the oldest, largest pre-college program in the UC system, according to Britt Ortiz, Early Academic Outreach Program (EAOP) director. 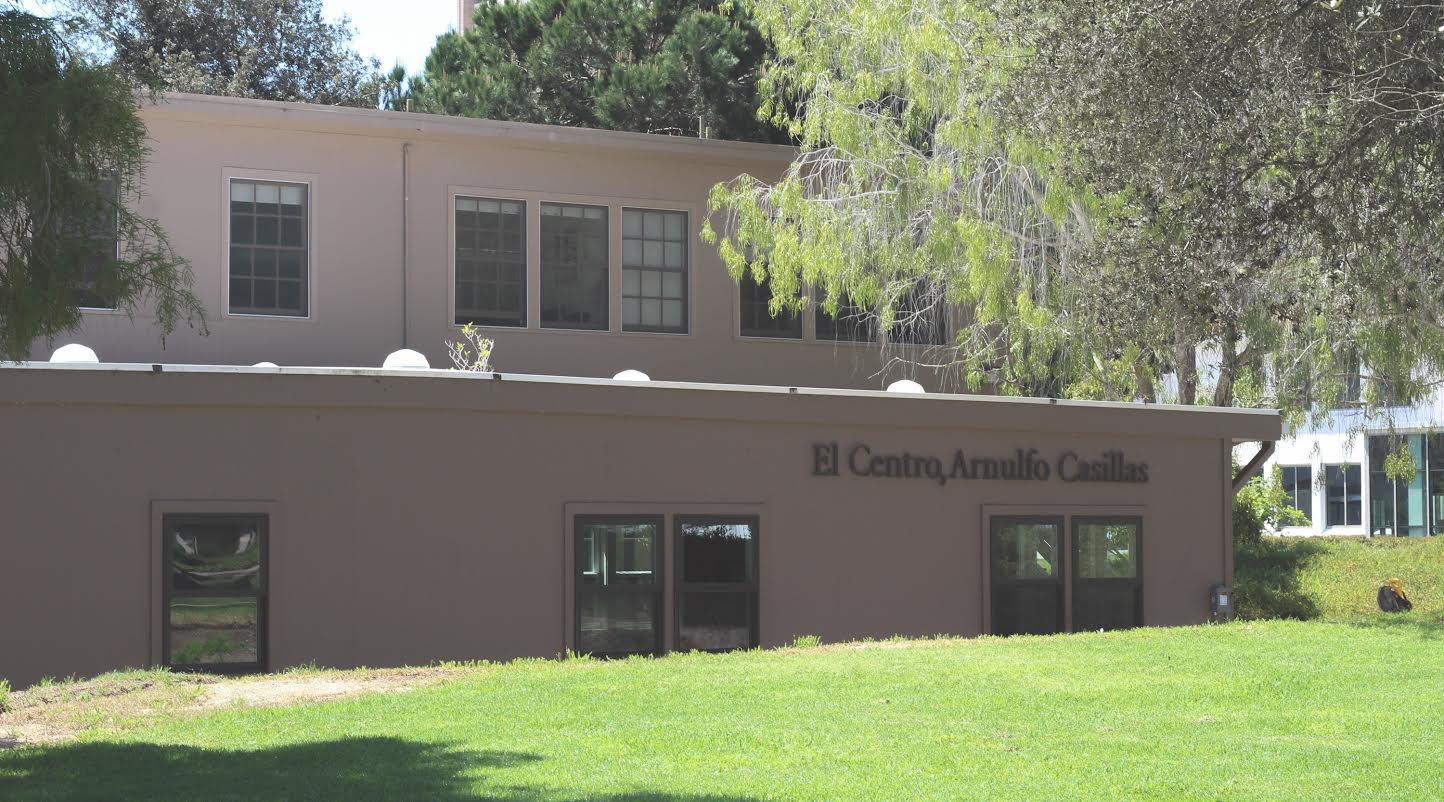 EAOP provides services including financial aid assistance, transcript evaluations and academic advisement. It also focuses these resources toward students from low-income communities, with the hope of giving them a higher chance of attending college and becoming productive members of the workforce.

“We have some serious issues on the planet that must be solved soon, and students with a good education can be positioned to be part of that solution,” Ortiz said.

Ortiz, who graduated from UC Santa Barbara in 1985, originally got involved with the organization as an undergraduate.

He worked as a tutor for the program during his college years and went on to take a temporary job doing outreach following his graduation.

After continuing his education at Cal State Northridge and the University of La Verne, he eventually returned to UCSB in 2000 to become EAOP Director.

“We need more students to participate in higher ed. Our economy needs a highly educated workforce and we are helping that process,” Ortiz said.

When the EAOP was first created, its intent was to diversify the student body of UC campuses by providing resources to racial minorities.

Over the years, its focus has shifted to targeting low-income, first-generation students who do not have readily available access to college services. The program now spans three counties and soon will be serving 11 high schools.

“The idea was to increase college enrollment rates from these schools that were usually associated with low-income communities that don’t always have the same resources to prepare for college,” Ortiz said.

With over 2,000 students enrolled in its cohort, the program’s services reach a wide range of students, including those at the middle and elementary school levels.

EAOP’s welcoming atmosphere is evident through its dedicated staff. Mirka Lopez, a first-generation student herself, works as college-site coordinator for the program.

“[The EAOP] gives them that motivation and encouragement because sometimes they don’t think they belong at a UC, or they’ve never set foot on a college campus,” Lopez said.

“Through this program they get the opportunity to explore their options and learn what kind of resources there are.”

The program also has several student interns on staff, allowing UCSB students to serve as role models for under-represented teenagers.

For Daniel Segura, a second-year sociology major and EAOP intern, the program is especially meaningful.

“It means a lot to me because I was a part of EAOP myself in high school, so my first experiences with college were through the program,” Segura said.

“Now that we’re interns, we get to see those effects on other kids, seeing them believe that college is actually possible because someone like them actually made it.”

However, EAOP has endured its share of struggles over the years, including several budget and staff cuts.

Staff went from 23 to nine in the mid-2000s, and EAOP suffered additional monetary cuts due to the fluctuating economy, according to Ortiz.

EAOP began a using new budget model in 2007 that shares costs with its school sites to help run the program. They now use a “Dual Service Model,” aiming resources toward all students, regardless of their indicated college interest level.

UCSB EAOP also recently trained UCLA and UCR EAOPs to replicate its model, hoping to impact not only the surrounding community but also the state as a whole.

The program’s influence was made clear on Friday during a college-readiness event, which gave dozens of low-income and first-generation high school students a first look at UCSB’s campus.

During this event, UCSB undergraduate volunteers gave tours and provided advice to the aforementioned students.

“[EAOP] is changing the world one school at a time,” Ortiz said.

Correction: UCSB EAOP is training other UC’s to “replicate” its model, not “respect” its model.