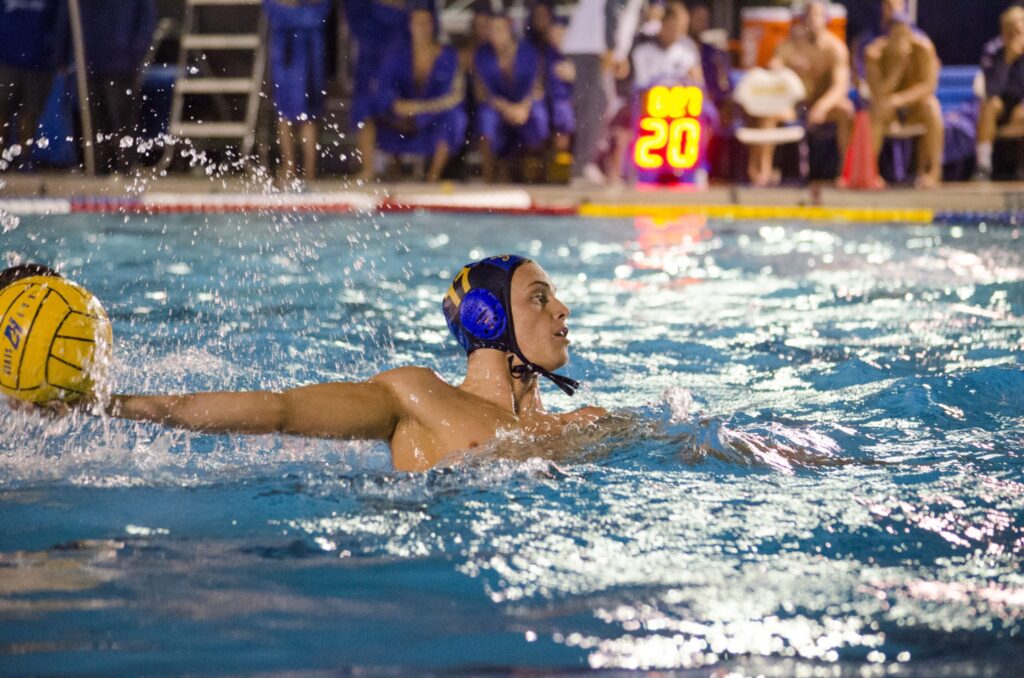 An action-packed weekend is in store for the Men’s Water Polo team as the Gauchos head north, to Stanford, where the Mountain Pacific Sports Federation invitational is set to take place. This weekend-long tournament features a total of 16 programs, 13 of which are nationally ranked sides in NCAA polls. UCSB has fared well at the MPSF invitational in recent years and will be looking to put up another dominant performance after last year’s perfect 4-0 showing versus opponents.

Competition commences Friday, as No. 5 UCSB will take on No. 15 Pomona-Pitzer for their first matchup of the invitational. UCSB recently earned their spot in the NCAA’s top-5 standings following last week’s winning efforts versus San Jose State; climbing past a pair of organizations from their previous No. 7 slot.

Coming off their most recent 14-6 conference win against the Spartans, the Gauchos now hold a 13-5 record on the year. As for their last five matchups, they’ve gone 3-2, however, those couple of losses have only been to top-3 programs; both of which are also competing in the same tournament this weekend hosts No.1 Stanford and No. 3 USC.

As for Pomona-Pitzer, they are standing at a 12-4 overall for the season. The Sagehens are currently building upon a 3-game win streak, with their latest meet being a 19-7 rout over their conference opponent Cal Tech. Pomona-Pitzer has just enough points the place them in the top-15 of NCAA programs and have not slid from their, previous to the polls’ update, ranking of No. 15.

Players to keep an eye on for the Gauchos are utility junior Ivan Gvozdanovic and sophomore attacker Spencer Wood. With a team-leading 15 total assists this season, Gvozdanovic is coming off a great showing from his last game where he earned 2 goals, an assist, and a steal. Wood had a similarly exciting performance last time out, where he scored a goal and earned a pair of assists to his name; he also played a crucial role in closing out the game when called upon. With several games to be expected for the Gauchos, plenty of squad rotations will take place as these two players will be crucial to the offense’s production.

Historically, UCSB Men’s Water Polo has been dominant against Pomona-Pitzer’s program. So much so that the Gauchos boast a perfect 14-0 record versus the Sagehens, with their previous victory occurring at last year’s Inland Empire Tournament where they won by a score of 13-8.

Day 1 of the MPSF invitational takes place this Friday, as UCSB and Pomona-Pitzer will face off at 5:30 PM, in Stanford’s Belardi Pool. Tournament arrangements have the winner of this matchup playing the winner of Game 5, on Saturday, at 9:20 AM; whilst the matchup’s loser plays Game 5’s loser, simultaneously.