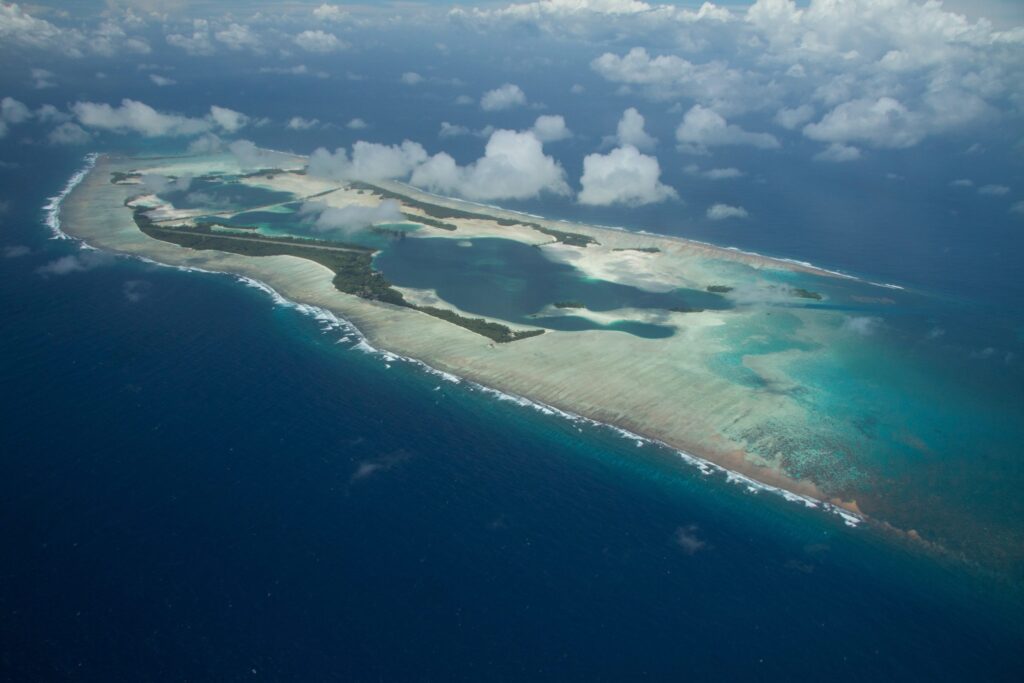 A single invasive species can cause catastrophic change to an ecosystem. When an entire ecosystem is affected by the intruding species, what can be done to reverse or ameliorate the negative effects? Understanding how to effectively restore an ecosystem after it has been altered by an invasive species is one component of UC Santa Barbara researcher Hillary Young’s work.

Young’s research began in 2006 on the island of Palmyra Atoll, where she set out to study how the ecosystem functions. Her initial goal was to collect data about the plants and animals present on the island.

What came as a surprise during her research was the great amount of rat species that inhabited Palmyra. The rat population was most likely brought to the island by soldiers during World War II. Without any predators, the rodent species had been able to quickly increase in number and was considered a prime factor for the steady drop of the seabirds on the island.

In 2011, The Nature Conservancy, an environmental organization, partnered with Island Conservation and the US Fish and Wildlife Service, to initiate an eradication of the rats at Palmyra in an attempt to protect the dying number of seabirds.  Young had other interests with the eradication; she saw it as an opportunity to understand the impact that the rat eradication had on the island’s plant community. “We were lucky to have pre-imposed data, as it was a huge asset for the study,” Young noted.

The post-eradication data was compared by Island Conservation biologist and lead researcher for the study, Coral Wolf, to the pre-eradication data Young collected to outline the effect of the conservation intervention. What Young, Wolf, and their research team discovered was published in the journal PLOS One in an article titled “Invasive rat eradication strongly impacts plant recruitment on a tropical atoll”.

Removal of the rats allowed for a vast increase in native plants that were integral to the island; seedling recruitment was observed to grow in count for nearly all of the native trees examined. With the eradication of the rats also came the beneficial eradication of the disease-carrying tiger mosquito. However, post-eradication data showed a notable increase in the Cocos nucifera, an invasive plant that was in relatively low numbers in the island’s pre-eradication state. 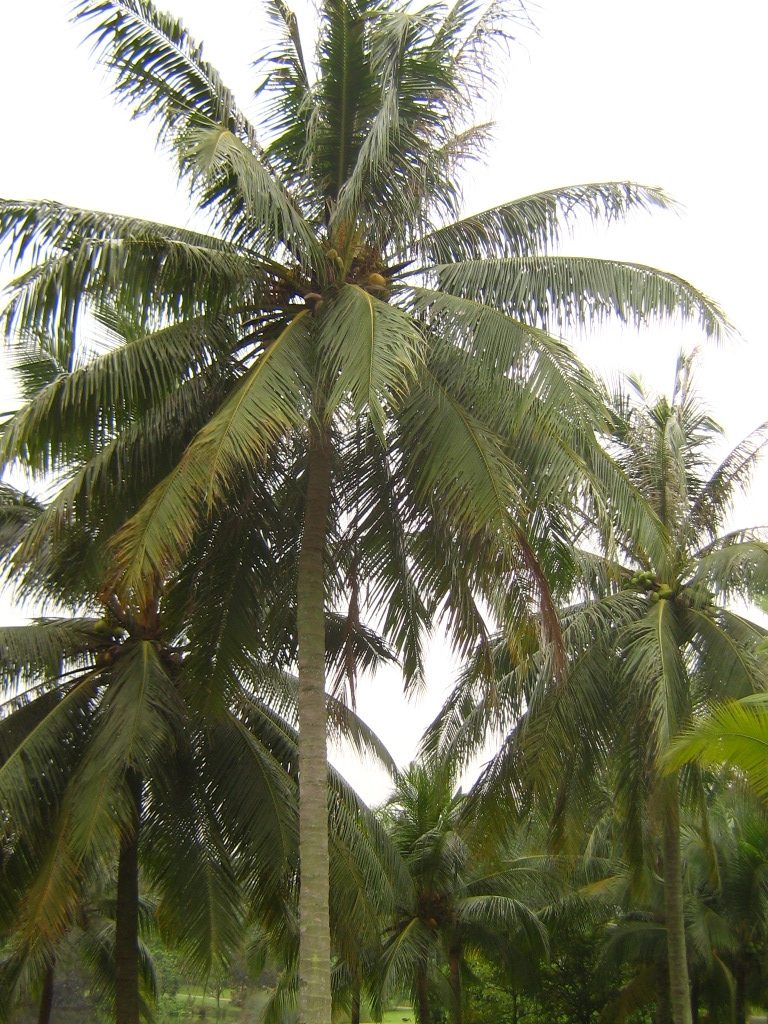 An increase of the invasive species Cocos nucifera, the coconut palm, occurred after the eradication of rats on the island. / Courtesy of Wikimedia Commons

“What happens is something called alternative stable states, which shows that restoring a species doesn’t just flip the system back to what it was before. It’s going to be different,” Young explained. The theory Young refers to is an ecosystem’s ability to shift from one stable state to another. Despite the increase of the Cocos nucifera on the island, the growth of the native plant species anticipates benefits for the plants and animals dependent on them, according to the PLOS One article.

Although there is risk involved with the eradication of invasive species, researchers are becoming more accustomed to managing specific target species to ensure beneficial results. “It’s a story of optimism and caution,” said Young in regard to the eradication processes. She finds that whole system responses are the ones that are more difficult to predict and warrant more study.

“It’s really valuable to try to understand how whole systems respond because we don’t want surprise effects,” Young said. “Yes, we can now eradicate rats to protect seabirds, but what we really want to do is protect all the species on the island and the native ecosystem functioning.”

At Palmyra Atoll, Young is continuing her study of whole food webs and how they operate. “We’re building food webs for each of the Palmyra islands and are trying to understand how the whole system responds rather than one particular taxa — rather than just focusing on plants or mosquitos or on a single species approach,” said Young.