All 10 University of California campuses and medical centers have committed to using only 100 percent renewable electricity sources by 2025, according to the UC Office of the President. 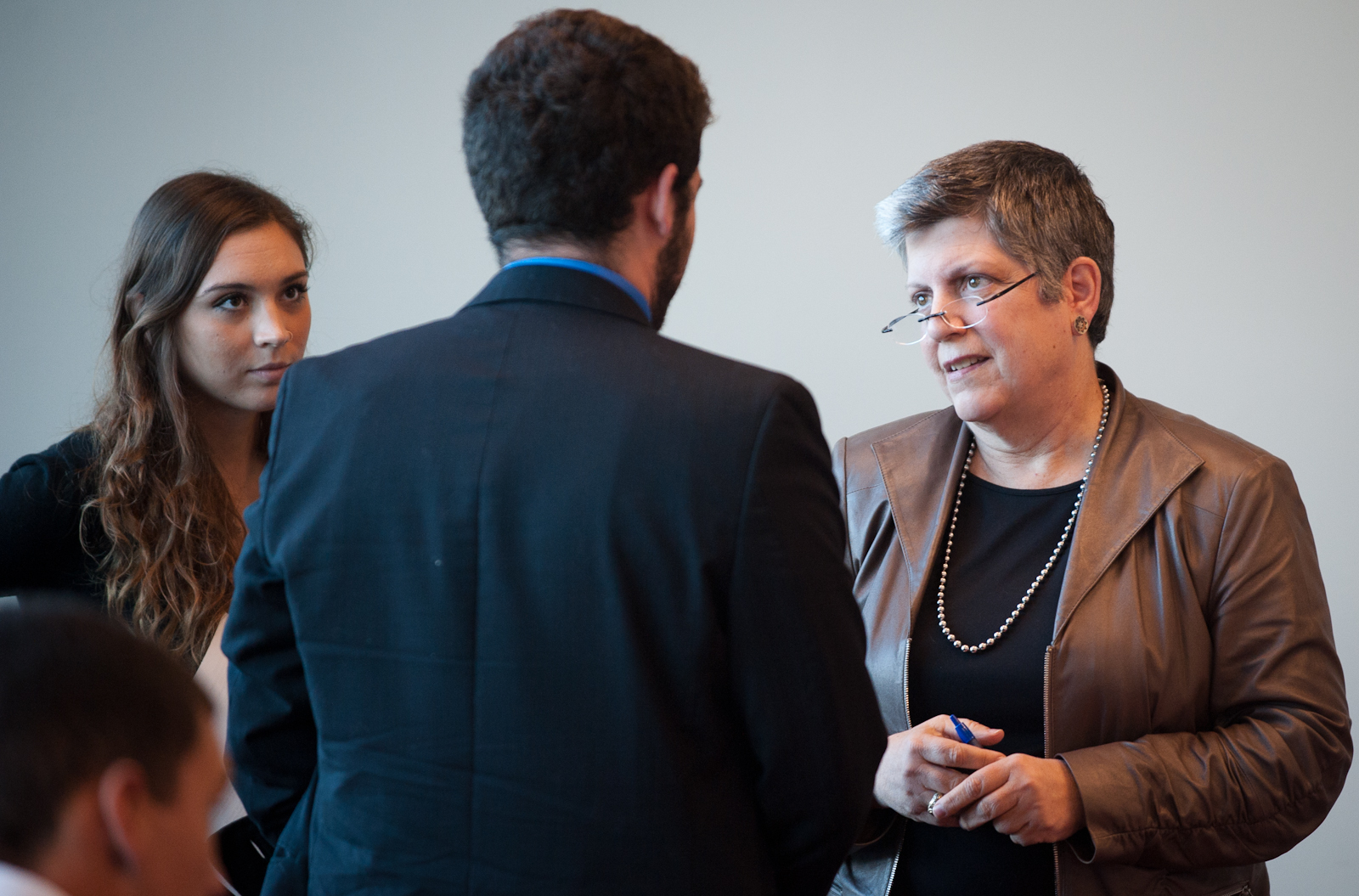 On Sept. 4, the UC Office of the President (UCOP) announced in a press release that this “expansion of its system-wide sustainability goals” was a part of the UC’s Carbon Neutrality Initiative.

The Carbon Neutrality Initiative began in 2013, when UC President Janet Napolitano proposed the goal of making the UCs a zero net energy consumer by 2025.

Along with the 2013 commitment to become carbon neutral, UC now also aims for “100 percent reliance on clean electricity suppliers across its campuses and medical centers by 2025,” according to the press release.

At UC Santa Barbara, students have been working on the 100 Percent Campaign for the past two years, according to Adriana Munoz, the vice chair of UCSB’s California Public Interest Research Group (CALPIRG) branch.

“CALPIRG Students have been working very hard to create buzz about renewable energy by talking to thousands of students about this issue and signing them up as members to our organization,” Munoz said in an email.

“We’ve also worked with other student organizations as well as with faculty to show overall campus support for this issue.”

She added that the campaign has been a priority due to the effects of climate change on California, which include fires that have occurred close to UCSB’s campus, such as the Thomas Fire, the second largest fire in the state’s history.

“We are so proud that our UC system is working with students in order to take more steps towards a clean energy future and CALPIRG Students looks forward to working with them on this issue further,” she said in an email.

UC is also committed to not using on-site fossil fuel combustion for new buildings and renovations after June 2019, as well as reducing its overall energy-use intensity, the press release said.

SB 100, authored by State Senator Kevin de León, requires the state of California to use 100-percent renewable and zero-carbon electricity sources by 2045.

“With Governor Brown’s order, California establishes the most ambitious carbon neutrality commitment of any major economic jurisdiction in the world,” a press release from Gov. Brown said.

A version of this article appeared on p. 5 of the Sept. 20 print edition of the Daily Nexus.