The Daily Nexus
Music
In Review: Be the Cowboy by Mitski
September 9, 2018 at 1:50 pm by Hannah Jackson 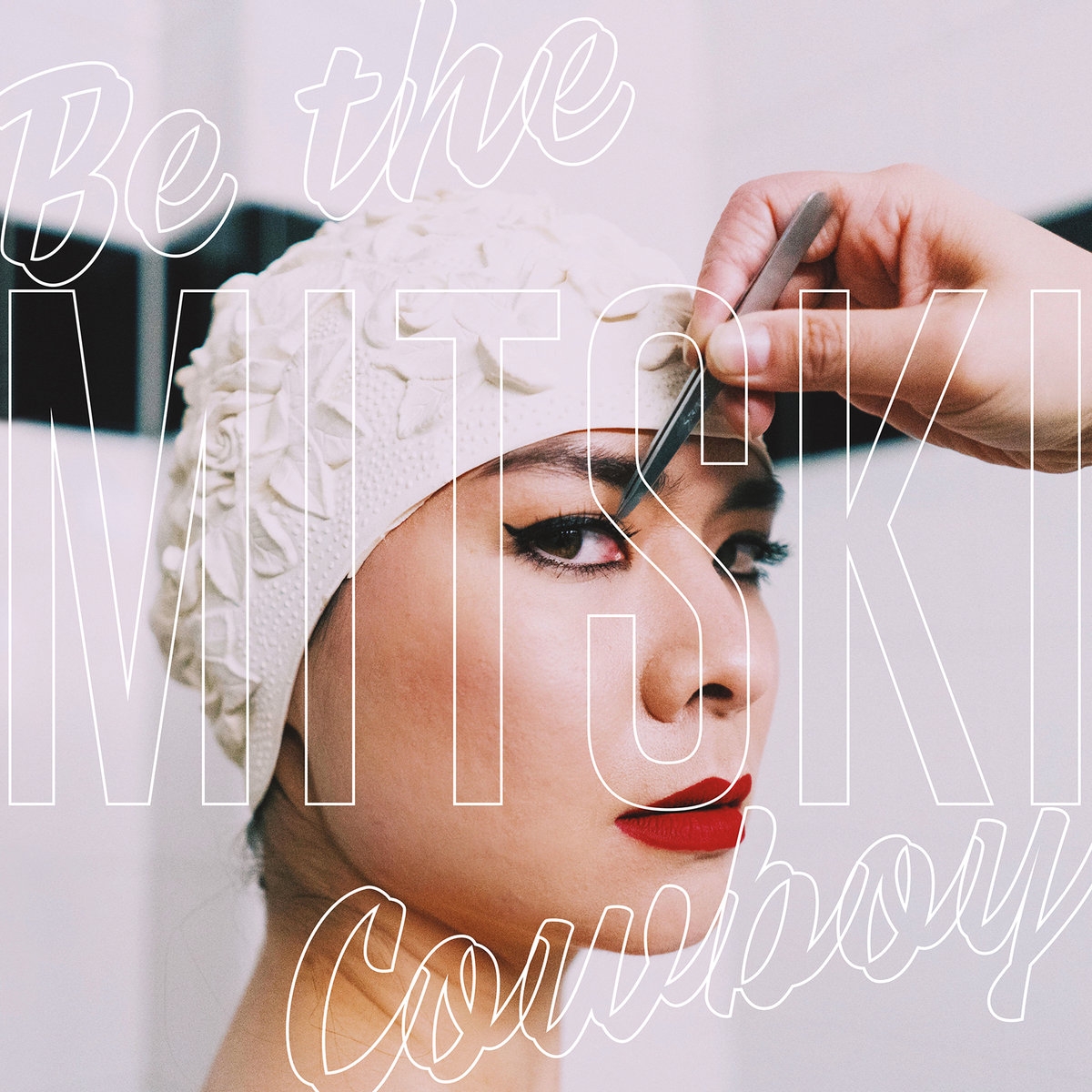 Mitski Miyawaki has outdone herself. The singer-songwriter, known mononymously as Mitski, released her fifth studio album Be the Cowboy via Dead Oceans on August 17 to seemingly unanimous critical acclaim. In an album so aesthetically different from her prior works, Mitski proves that she does not need to lean on her lo-fi indie rock niche, as she breaks out of her classic use of vocal overlays and grainy tracks as heard on Puberty 2 and Bury Me At Makeout Point.

Mitski is one of the rare artists who can articulate feelings so complex, that trying to formulate the words to describe them usually seems futile. She isn’t afraid to broadcast emotions and desires that seem ugly or taboo because she knows everybody else feels them, too. That’s what makes Be the Cowboy such a standout: Every relationship is unique, but the corresponding feelings remain universal, and Mitski chooses to lean into the discomfort with an unflinching candor.

The opening track, “Geyser,” is one of Mitski’s more cohesive songs with her previous work. The album begins with a hazy intro and the yearning lyrics, “You’re my number one / You’re the one I want / And you’ve turned down / Every hand that has beckoned me to come.” Unlike many of her other tracks, Mitski admitted in an interview with NPR that “Geyser” breaks from her traditional use of narrative and instead is “all feeling.”

While it may seem to reference a lover, Mitski sings of her relationship with music and her career. Being an artist has led to her sacrifice of her physical and mental health and her relationships with other people. She skillfully personifies music as a partner, thus allowing “Geyser” to remain wholly relatable, even for those who are not so musically inclined. She ends the song with the woeful, “I will be the one you need / I just can’t be without you,” which is indicative of any passionate — maybe even unhealthy — relationship.

The second song on the album, “Why Didn’t You Stop Me?” portrays a self-centered desire for an ex. In this narrative Mitski finds herself feeling regretful after ending things with her partner. “I know I ended it, but / Why won’t you chase after me?” she asks. As the song continues it becomes clear that Mitski has a distorted perception of her partner and the relationship they had together, as she sings, “I look for a picture of you / To keep in my pocket / But I can’t seem to find one / Where you look how I remember / Look how I remember.” It seems incredibly bold for an artist to shed light on a relationship in a way that lacks a whimsical and nostalgic element. While the music may retain these undertones, the lyrics tell a different story of warped ideas of other people and even of ourselves.

Perhaps the most relatable track on the entire album, Mitski delves into the sentiment behind trying to settle the score with an ex on “Lonesome Love.” She sings of putting on makeup and high heels to prove to her ex that she has moved on and is thriving, but upon seeing them immediately softens and completely loses the upper hand. The melody shifts from an upbeat acoustic guitar to a more solemn tone as she mournfully sings, “‘Cause nobody butters me up like you / And nobody fucks me like me.” Mitski manages to completely gut her listeners (and all in under two minutes) as she relays a story that may feel all too familiar to many. She ends the song on a solemn note: “Why am I lonely for lonesome love? / Why am I lonely?”

In addition to her incredible vocals, Mitski is also a profound lyricist. She shows off some of her best songwriting chops on album-standout “Nobody.” Juxtaposed with the upbeat music, the strikingly sad lyrics once again touch on feelings of loneliness and inadequacy. Possibly the most insightful verse on the entire album, Mitski compares her own desires to the greenhouse gases on the planet Venus: “Venus, planet of love / Was destroyed by global warming / Did its people want too much too? / Did its people want too much?” Breaking from the abstract she goes onto sing, “And I don’t want your pity / I just want somebody near me.” On this particular verse, Mitski explained that she views pity as the “emotion you have for someone who’s, like, lower than you. I don’t want your fucking pity…Don’t judge me.”

With so much available content about relationships and all that comes with them, Mitski still finds a way to offer a refreshing take. The album is so densely packed with hits that touching on all of them would simply be too lofty an effort. Be the Cowboy proves to be Mitski’s magnum opus.