Each summer, 123 Farms in Cherry Valley holds its annual Lavender Festival featuring its beautiful fields of blooming lavender accompanied by fun workshops and delicious food. This year, the festival took place for two weekends on June 7-10 and 14-17. Visitors have the opportunity to listen to live music and learn about aromatherapy, but the real star of the festival was all the various lavender-inspired dishes at the food stands. 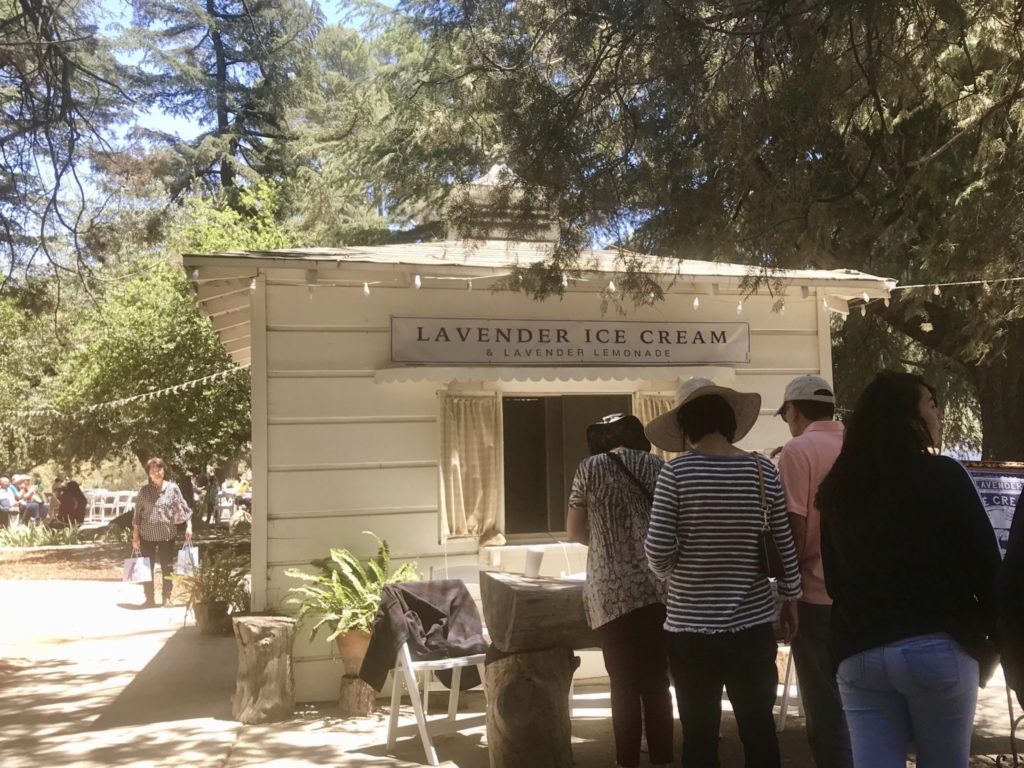 I made it a mission to try everything I possibly could, but it was difficult with the long lines. I ended up trying the lavender beef brisket sandwich as well as the organic roasted chicken sandwich. They both tasted pretty mediocre, but I did taste hints of lavender in the onion jam and the mustard dressing.

The desserts and beverages, however, were a completely different story. I tried the lavender iced tea and the lavender lemonade, and they were both super refreshing. It was a little weird to taste lavender in my drinks, and it was definitely something I wouldn’t normally get. I especially liked the tea because it didn’t taste artificially sweetened and the taste wasn’t overly floral. I also tried the strawberry lavender shortcake, which was interesting because while I expected the lavender flavor to come from the whipped cream, it was actually in the shortcake itself. The cake was moist and the cream tasted extremely fresh. 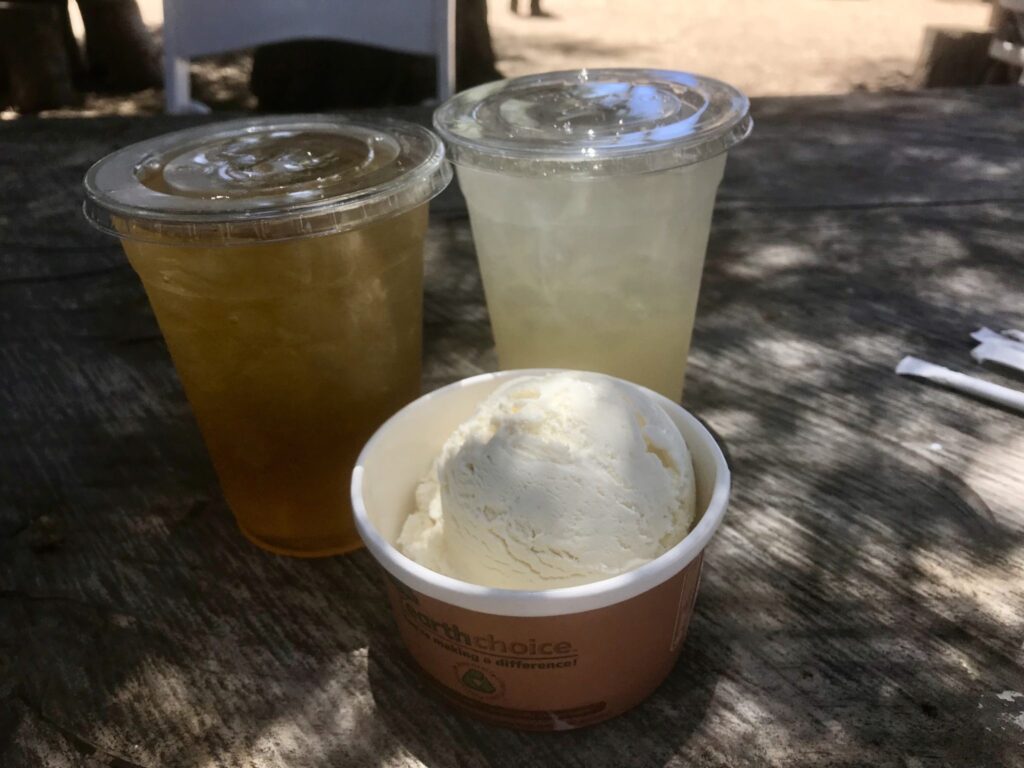 The best food item at this festival was hands down the honey lavender ice cream. I could tell they didn’t take any shortcuts with it because it was the creamiest ice cream I’ve ever had. It wasn’t too floral, and it actually tasted a lot like fresh milk. It was so delicious that I ordered another one and I wished they had tubs of the ice cream available for purchase. 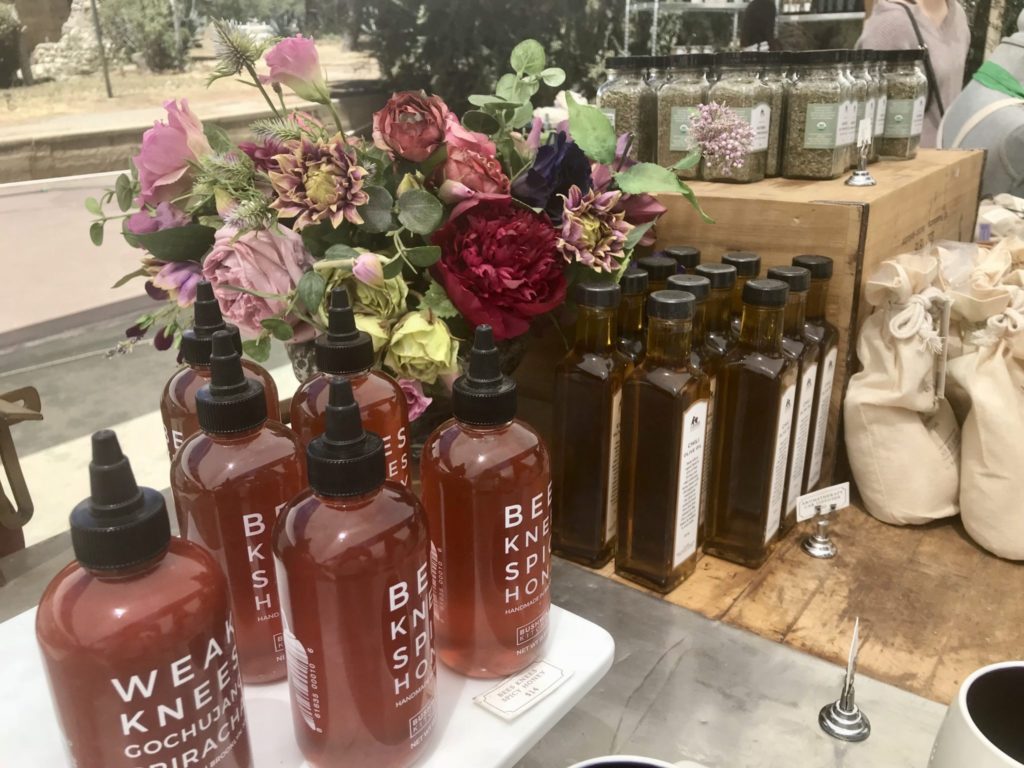 The festival has various gift shops located around the farm featuring unique cooking ingredients, like honey sriracha, and I actually purchased a bottle of rosemary olive oil. There were other activities I tried at the festival, like lavender lip balm making, but my favorite part of it was the food. Overall, everything I tried at the festival was pretty yummy, and I would definitely come back for the ice cream alone.