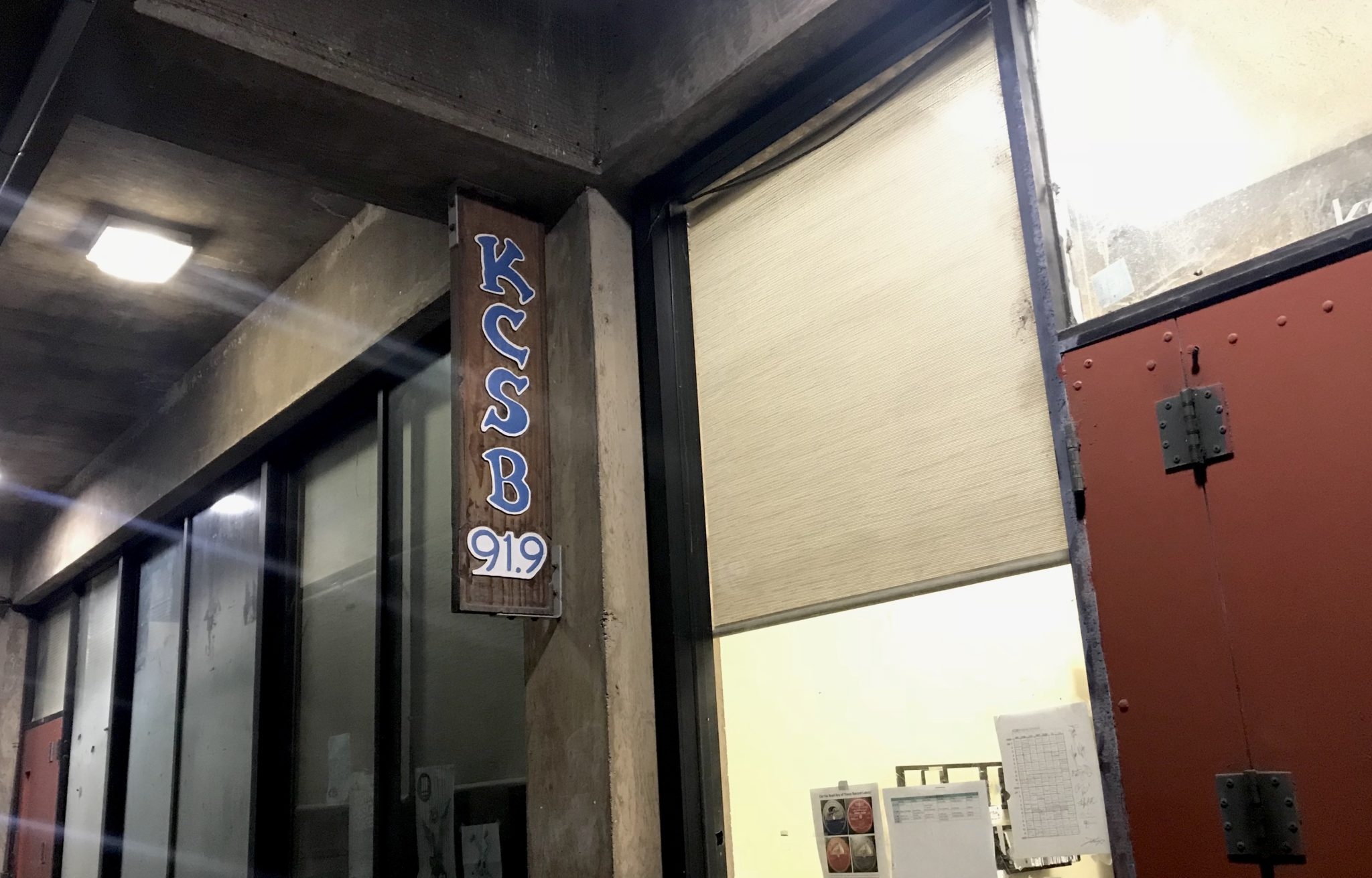 Kiser could not be reached for comment. Evelyn Spence / Daily Nexus

Jennifer Kiser has been the assistant director of independent media with KCSB since December 2016. As part of her position, Kiser guides KCSB’s decision-making processes and ensures compliance with KCSB’s policies, according to the A.S. job’s description.

The motion of “no confidence in Jennifer Kiser’s ability to adequately perform in her current position as Assistant Director of Independent Media or in any position within or representing KCSB” passed with a unanimous 16-0 vote, according to KCSB’s May 29 meeting minutes.

Kiser could not be reached for requests for comment.

Kiser is an ex-officio member of the KCSB executive committee, a group comprised of 17 student managers who oversee KCSB finances, projects and policies. Multiple A.S. permanent staff members, including Kiser, work within the station in various capacities.

The committee motioned to move the meeting to a closed session to discuss the vote of no confidence. Members voted to keep internal notes about the discussion instead of drafting public minutes. Only KCSB staff can view the notes.

KCSB advisor Ted Coe left the meeting before the discussion.

“If we’re talking about one of my colleagues, and she’s not here, I don’t think I should be in
this conversation,” Coe said at the meeting.

Miles Bishop, KCSB general manager, declined to comment on the vote of no confidence. Bishop became general manager of the station in January after the resignation of fourth-year feminist studies major Megan Neikirk.

Marisela Marquez, executive director of A.S., also declined to comment on the vote.