The Daily Nexus
Nexustentialism
It's satire, stupid.
Why Am I the Only Person Who Cannot Find a Cocaine???
May 31, 2018 at 4:20 am by Hannah Jackson 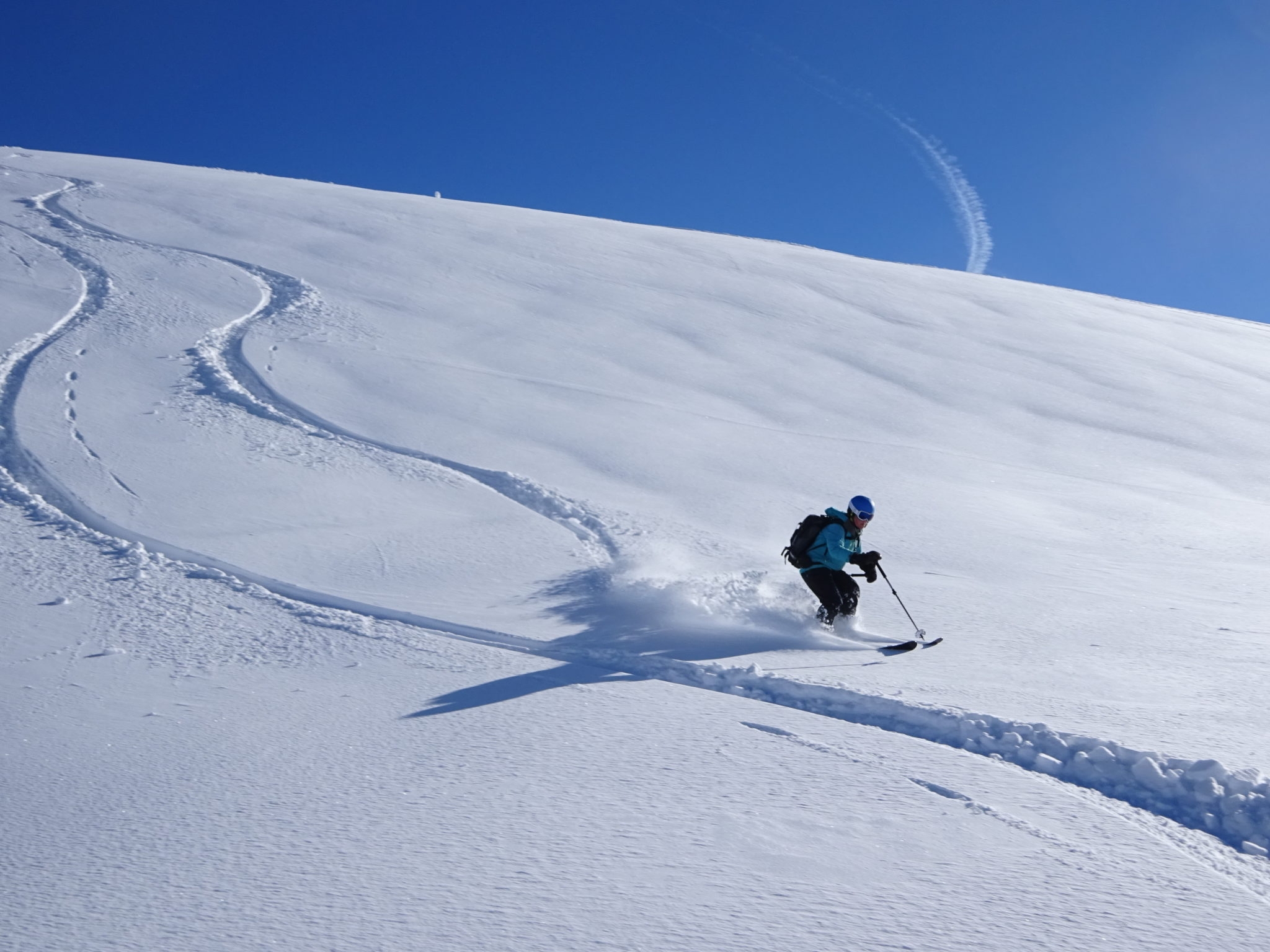 Well everyone, it’s happened again. I could not find a single cocaine to purchase this Saturday night. I strolled the Del Playa for HOURS and to no avail!

I even posted on the Free & For Sale page looking for help! The only people who commented on it were talking about “hitting the slopes.” I am not a winter sports enthusiast! Such activities do not interest me. I simply wish to purchase a cocaine.

All I want is to do a cocaine, is that too much to ask?? I know other people are doing it, but where they get it, I do not know.

Maybe I’m not being specific enough. Maybe people think I am referring to the popular soft drink, Coca Cola, also known as Coke. I can see where the confusion could arise.

I even try to use the hip lingo that all the other cool kids use. I know that “gumming” refers to chewing gum that you have rolled in a cocaine. Lines are what you wait in to purchase a cocaine.

I asked a man where I could find a cocaine. He offered to chop for me but I wasn’t trying to cut anything up. Then he asked me if I wanted to buy a “graham,” but I am here for a cocaine, NOT crackers!

I have done everything I can think of to get a cocaine! I have stood in the streets with shoes thrown over the telephone wires waiting for the drug dealers, but none have shown up. I even knocked on the doors but they all called me a “narc” (???) and told me to “eff off.”

I’m beginning to think that I will never do a cocaine! :(

Hannah Jackson will never do a cocaine because she is high on life!

Anyone else smell a Pulitzer Prize

I can smell it from here