The Daily Nexus
News
New Organization Hopes To Create First Rape Crisis Center in I.V.
May 24, 2018 at 5:00 am by Arturo Martinez Rivera 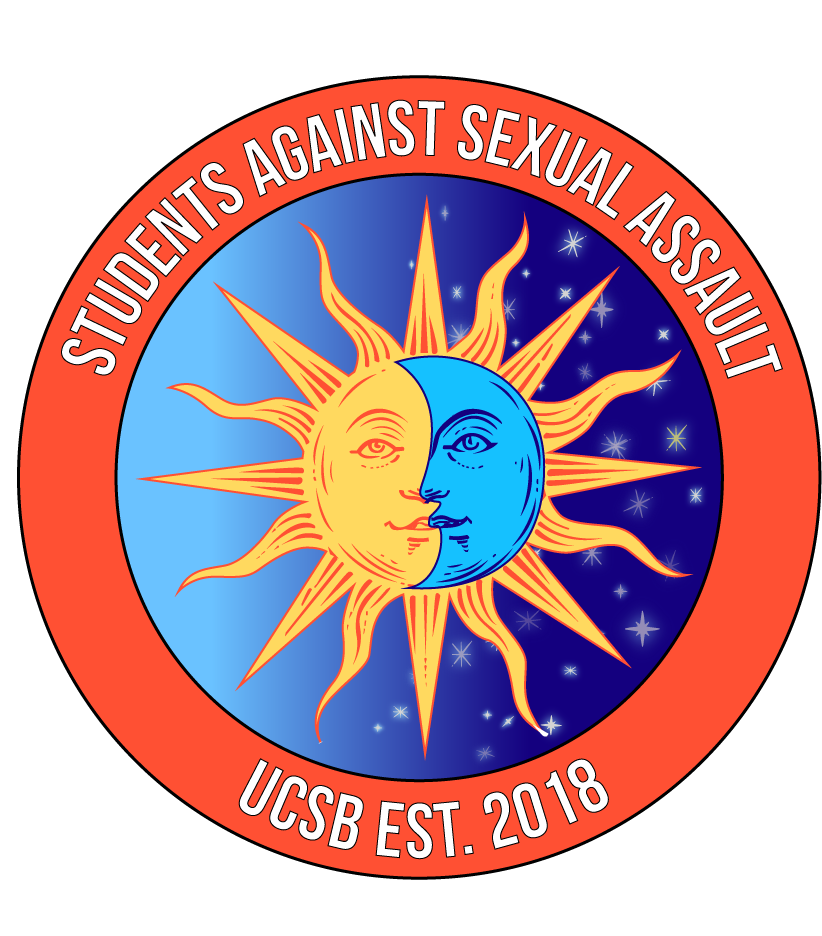 The absence of a rape crisis center in I.V. is one project in particular that SASA has been focusing on, Montalvo said.

Rape crisis centers, such as the Santa Barbara Rape Crisis Center, are designed to provide services such as counseling, education, hospital support and other forms of aid to survivors of sexual assault as well as others affected by it.

SASA has partnered with several other organizations, including UCSB Lobby Corps and the SB Rape Crisis Center, according to Montalvo.

The push for an I.V. resource center is a follow-up from last year’s sit-in when Chancellor Yang agreed to the demands of protesters, which included the creation of a resource center for survivors of sexual assault, Steel said.

The list of demands inspired these students to work to create this center.

Funding for the center is expected to come from UCSB, community donations and the I.V. Community Services District (CSD), according to Steel.

Another project in the works for SASA is the inclusion of a new flyer regarding sexual assault in the folders freshmen receive when moving into the dorms, Steel said.

The flyer would contain a detailed list of resources on campus about sexual violence, the definition of consent, how to prevent sexual assault and other important information.

SASA is also working to inform students about two bills that are concerned with the management of rape kits in California: Senate Bill 1449 and Assembly Bill 3118.

Senate Bill 1449 would require law enforcement to submit rape kits for testing within 20 days of when they were first received and labs to test them within 120 days.

Assembly Bill 3118 would require hospitals, labs and government agencies to take inventory of these kits and report certain data to the Department of Justice.

The last day to take action and call legislatures to voice support in favor of these bills is May 25.

After DNA has been collected from a sexual assault survivor in a process that lasts several hours, the evidence is then stored in a rape kit. The kits are then sent to be tested, and the DNA is run through a database, according to Montalvo.

The kits have the potential to identify suspects and bring justice to survivors.

The group approached the CSD on Tuesday night and asked them to take a stance on these bills.

“There’s no requirement that [labs] meet those days, which is extremely important. This is a huge step forward for California,” Montalvo said.

Members of SASA are proud of the progress they have accomplished within so little time of creating the organization because the group is run solely by students, Steel said.

“Everyone seemed to be affected by this one way or another,” he said. “We wanted to help this problem and solve this issue, so they came together and SASA was formed.”