The Daily Nexus
Nexustentialism
It's satire, stupid.
Another Trash Article by Daily Nexus Reporter
May 23, 2018 at 4:20 am by Mookie 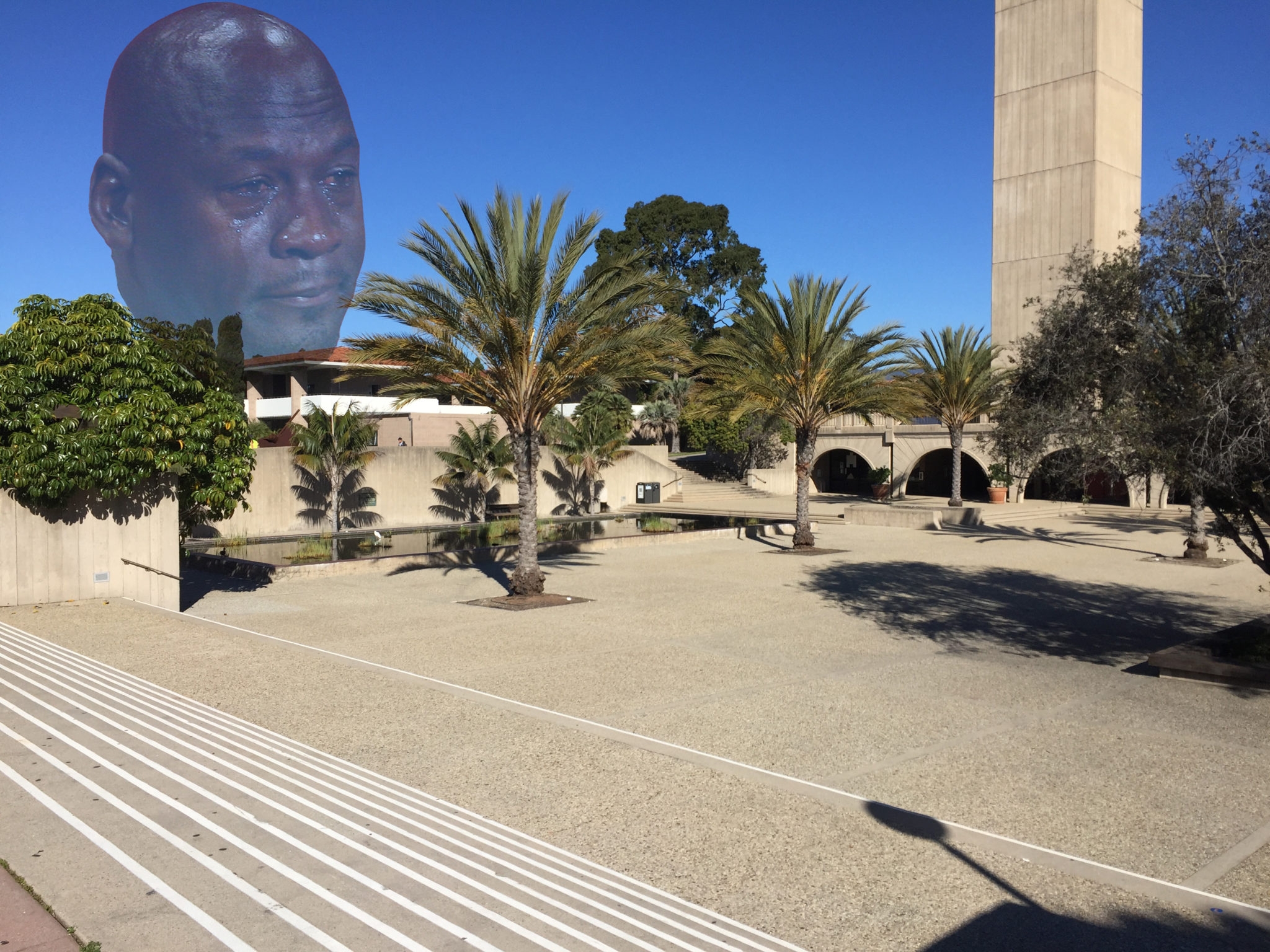 Once a storied publication, the Nexus has quickly stooped to such pathetic, low-brow tactics as standing at Chancellor’s office sit-ins (it’s clearly called a sit-in), jogging alongside marches (see the first one) and taking up the good chairs near the power outlets at government meetings.

Otherwise known as “lmao” in your political party group chat, this reporter has been repeatedly flagged in the past for taking themselves too seriously. They can be found at important gatherings, smugly scribbling things into notepads when everyone uses fucking computers now.

Tips for Important People: do not approach Nexus reporters; they have strikingly volatile personalities and need more friends. Like A.S. and millions of dollars, that’s what we call a “bad combo.”

Hand them a public campaign flyer and get out of there; you’ll see it pop up a few hours later on the website as “documents obtained by the Nexus.”

Finally, get your own writing chops ready — you’ll need ‘em for the comments section, where you can take one back from corporate media by throwing out phrases like “journalistic integrity,” “reckless leadership” and “abolished.” Seriously, “abolished.”

And vote yes on Measure R. It needs all the help it can get because if the Nexus endorses it, there’s a good chance it’s going to fail.

Mookie is the best college journalist you ever did see!

“Like A.S. and millions of dollars, that’s what we call a ‘bad combo.'”