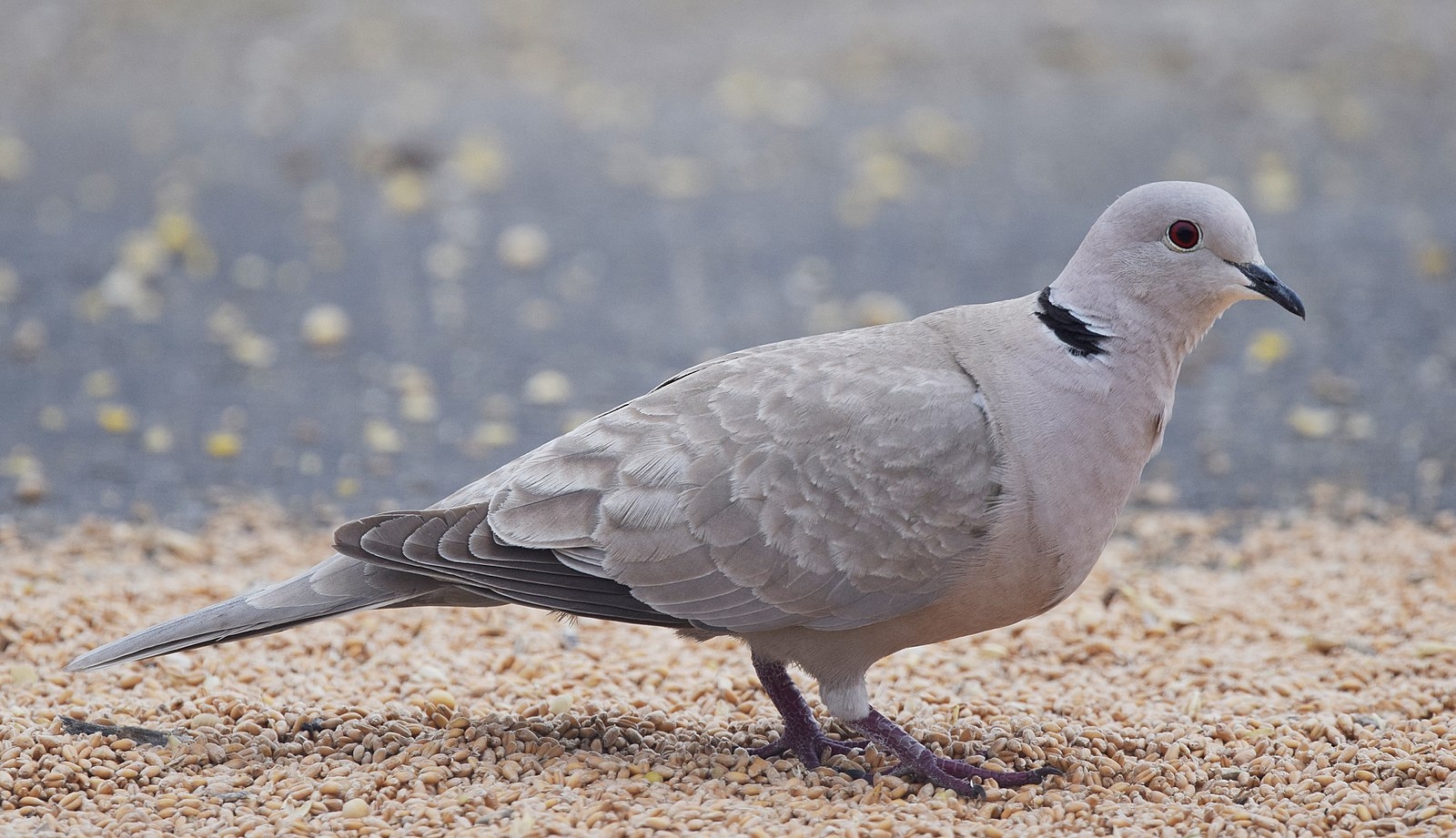 I’m willing to bet that 99 percent of the people reading this article don’t know what a Eurasian Collared Dove is. This is shocking, considering that they live literally everywhere on campus. There’s one for every tree, and one can hardly go a few seconds without hearing their characteristic woo-woooooo-woo, emanating from some nebulous point in space.

I imagine that birds are just something that people simply don’t pay attention to. We’re so busy planning, thinking about the future and commuting around campus with our brains effectively on autopilot that we miss the cacophonous chorus of birdsongs playing out right above our heads and only notice it when it is absent. Even if one were to detect the doves’ signature call, they would still have a hard time laying their eyes on the actual dove, because it’s practically invisible. The doves are tan, the trees are tan, the buildings are tan, the sidewalks are tan, the people are tan, the dirt roads are tan, the tanbark roads are tan, you get the point: the doves camo with everything. It doesn’t help that the doves are small enough to fit in your hand, which means that at a range of 20 meters (a typical tree height) the dove appears smaller than a penny held at arm’s length. For such a noisy bird, these doves sure are stealthy.

It’s such a shame that knowledge of these majestic creatures flies over the heads of so many people (pun totally intended), because for a bird commonly associated with symbols of peace and love, the Eurasian Collared Dove turns out to be one of the most aggressively territorial birds I have ever seen. All of that wooing? That’s the doves’ way of claiming territory. Imagine if human border policy worked that way: instead of negotiating national borders and drawing arbitrary lines, people would just build radio towers everywhere and broadcast their territory over any land covered by the towers’ signal range. That’s basically how Eurasian Collared Dove politics works; they spend half of their day projecting borders, yelling at other doves to stay off of their property or trying to find a mate. Another fun fact about doves (and birds in general) is that 90 percent of their calls boil down to variations of “screw you!” or “I want to screw you!” If your bird-watching skills are up to the challenge and your bird-calling skills are on point, you can very well get into an argument with a Eurasian Collared Dove, and believe me, they will woo back.

Sure, humans write deeds to prove property ownership, but the fact of the matter is doves can’t read.

So, if the doves claim sovereignty every square meter of campus, and each one is territorial enough to wield a Gadsden flag, then we technically all live on their turf. Sure, humans write deeds to prove property ownership, but the fact of the matter is doves can’t read. All of our documents and bureaucracy is meaningless noise to them; all disputes settle through screaming and more screaming and the last time I checked, humans don’t scream very often. Boom. We all live in a dove-eat-dove world now.

The best place to find these doves is the area between Storke Tower and the Humanities & Social Sciences building. That area in particular is in a state of constant strife as numerous doves fight out an unending turf war. We should be thankful that the doves are too quarrelsome to form a united dove community because they could easily form a minor world power if they did. One thing is certain, however; we live in the shadow of the Eurasian Collared Dove.

Yevgeniy Yakusevich is a third-year Physics major with a knack for birdwatching.