The Daily Nexus
The Daily Stench
No Shit! New Portola Will Still Give You Food Poisoning
May 17, 2018 at 4:20 am by Hannah Jackson 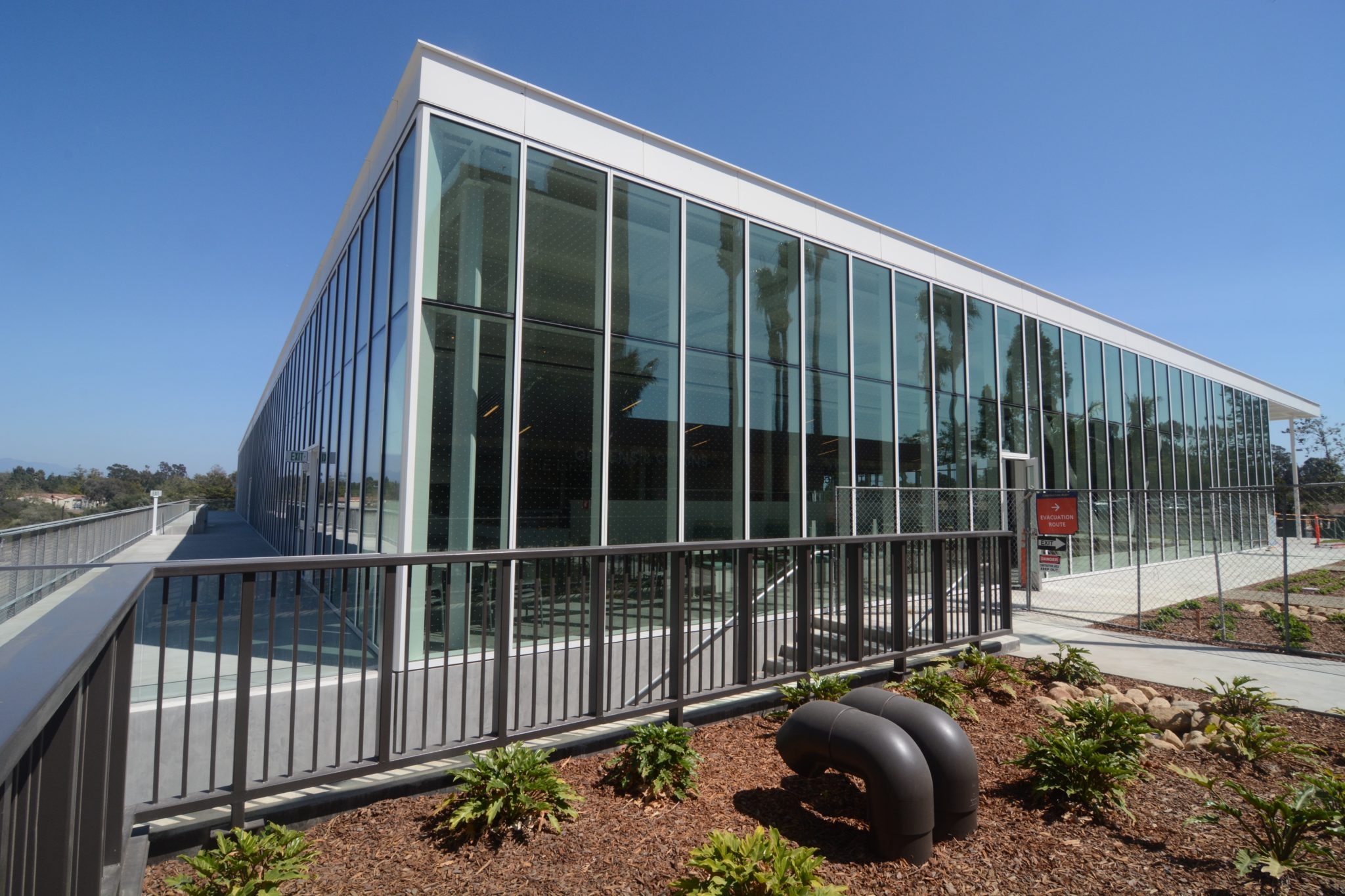 When second-year environmental studies major Kyle Jenkins decided to visit his old stomping grounds of FT, he was pleasantly surprised to find that underneath Portola’s fresh exterior, they are still steadfast in their unwavering commitment to fucking up your digestive system.

Jenkins concluded that even though Portola no longer looks like a 1980s Midwestern roadside Mexican restaurant, its corresponding food content remains unchanged.

While new residents of FT are not getting the “full experience” of dragging their hungover asses down to Portola to fuel up for a Ski and Snow dayger on powdered eggs and rubbery whole-wheat pancakes, Jenkins is satisfied with the poor quality new Portola brings to the table.

“I mobbed to Porty’s to make sure it was still living up to its standards. Thank god I came on enchilada night,” he said as he painstakingly removed the peas from his Mexican rice.

Jenkins reported that many students were enjoying a classic Portola Cereal Night in place of the enchiladas.

When asked if the class of 2021 deserved the honor of screaming “FUCK FT!” while driving past the dorm, Jenkins chuckled.

“Of course not. Their food may be just as bad as ours, but they have the luxury of having a bathroom in the dining hall. At Old Portola, we just ate until we nearly shit ourselves,” he said with pride.

Hannah Jackson is proud to say that she never ate swai fish when she lived in FT.