“Do it for the ’Gram” has taken on a whole new meaning. Over the past few years, Instagram has given rise to a new trend — food-centric pop-up museums and restaurants. Immersive and often interactive experiences, these type of places have become a growing cultural movement. 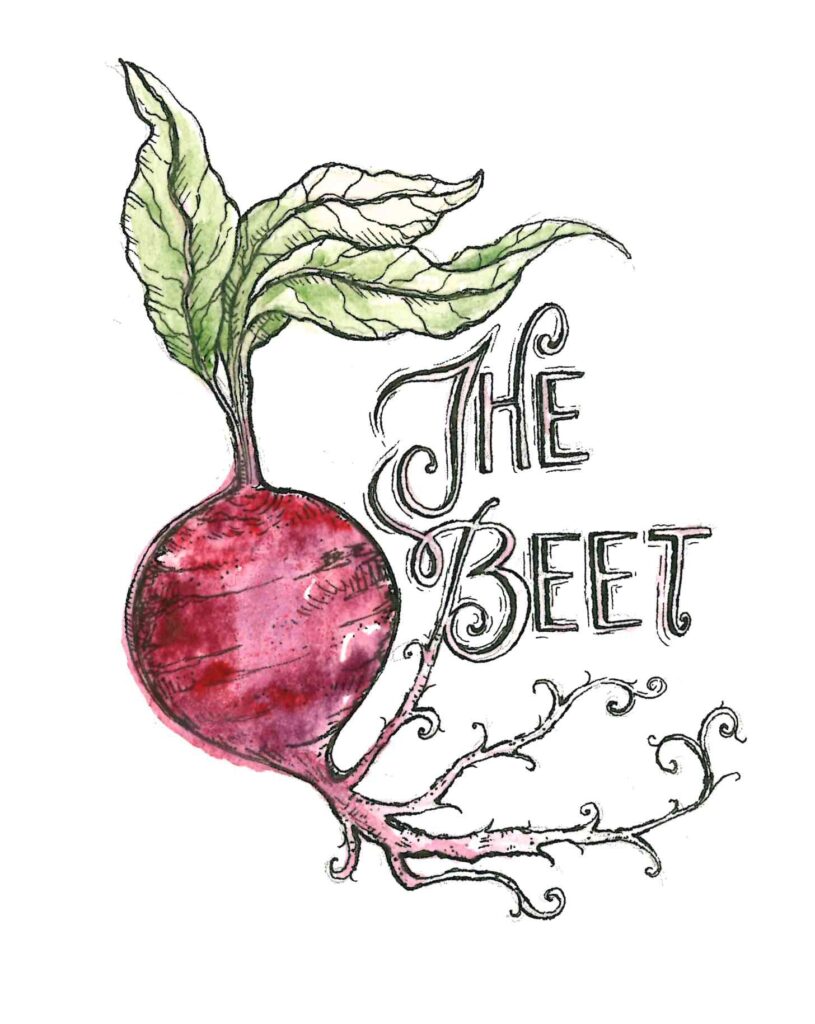 The Museum of Ice Cream
San Francisco • May 30-September 3

The trend originated with the Museum of Ice Cream in the summer of 2016, which was an interactive ice cream-and-candy-themed art exhibit. Filled with marshmallow clouds and strings of yellow and pink bananas, every room acts as the perfect photo backdrop. Laymen and celebrities alike flocked to the opening in New York, tickets selling out in waves.

Instagram feeds were filled with boomerangs of people jumping into a pool of sprinkles and swinging in the banana room; you couldn’t scroll past 10 photos without coming across someone documenting their recent visit. Since 2016, the museum has opened in Los Angeles, San Francisco and Miami, and its visitor number reached half a million last November.

This pop-up made its first stop in Lower Manhattan on April 7. As the name suggests, the space is centered around eggs, telling the story of Ellis the Eggling’s arrival to New York. The pop-up is Ellis’s house, taking you on a tour through his caviar-filled pool and human-sized egg crate. Visitors can spot Ellis himself lying on his bed when making their way into his room. A whimsical, sensory experience, visitors have likened the experience to something out of “Alice in Wonderland.”

Fans of “Breaking Bad” were excited to see their favorite fast food chain become a reality during the spring of 2017. With real food to sample and cameos from familiar faces, the pop-up brought fans one step closer to the meth-filled fictional world of their dreams. Missing the chicken the location was famed for, fans instead were able to try out curly fries and a selection of three dipping sauces. The pop-up allowed fans a chance to come together in Austin and Los Angeles to celebrate the show’s tenth anniversary.

Set to make its appearance in November, this is only the latest in the line of food pop-ups. This is a no-brainer as New York is known for its hometown favorite of characteristically large hand-tossed thin crust. More about the content consumption than anything else, guests will nonetheless get to experience pizza-inspired immersive rooms such as a cheese cave while enjoying a free slice with their ticket.

While the aesthetic that comes with these food pop-ups seems to be a characteristic of the millennial generation, museums centered around food have long been around. Many will be familiar with the Cup Noodle Museum, which allows visitors to see every flavor ever made displayed in a tunnel to leave home with their own creation. Since its opening in 1999, the museum has allowed visitors a glimpse at the inventiveness and discovery of this global food phenomenon.