The Daily Nexus
Nexustentialism
It's satire, stupid.
Pubes Still Pissed You Shaved Them, Promise Vengeance
May 8, 2018 at 4:20 am by Your Pubes 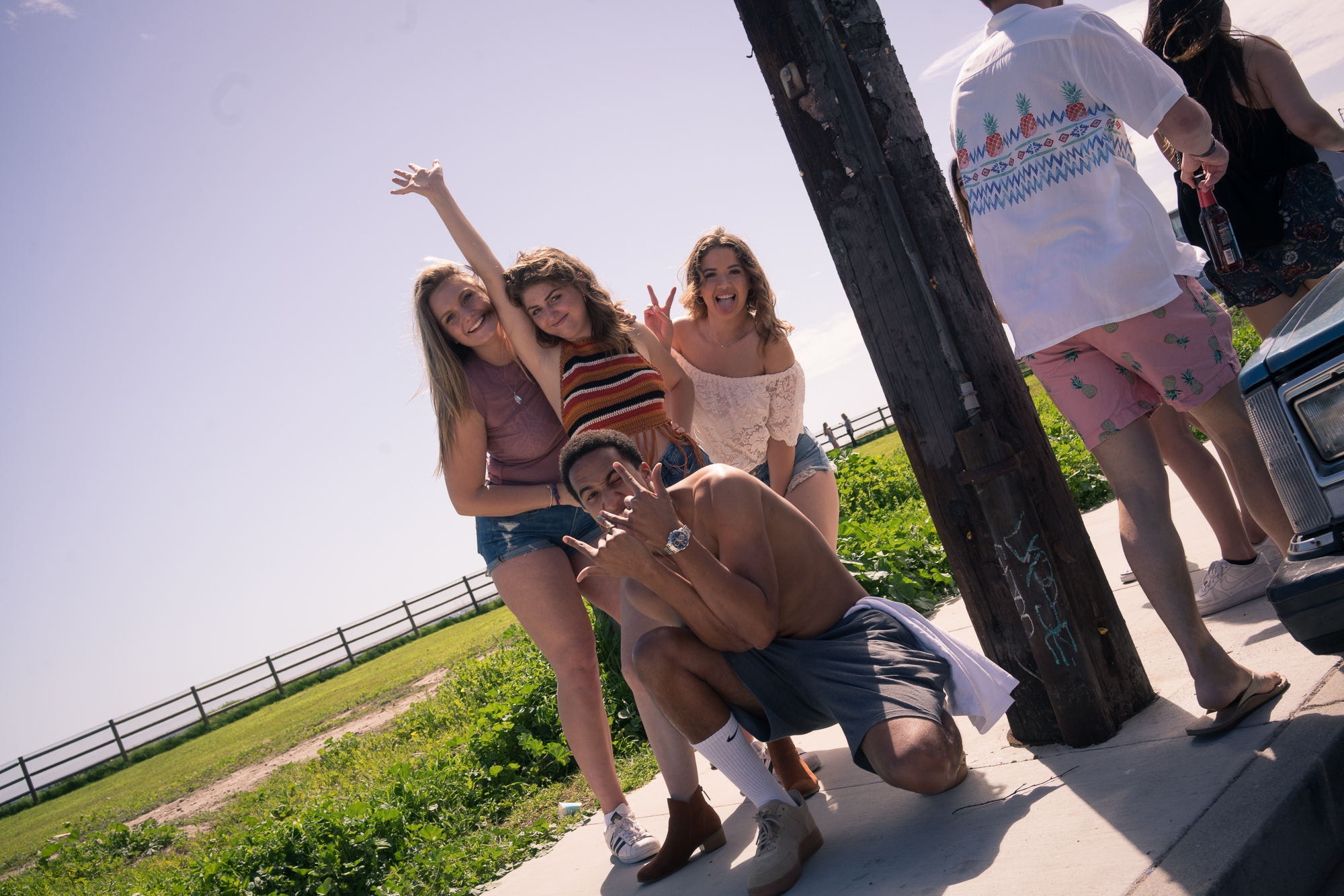 We’re back. That’s right, and we’re thicker than ever before. All that shit about pubes coming back worse after you shave? It’s all true.

Some of us are even coming out of the same pore now, and we’re stronger in numbers. We know, you really thought we were gonna stay put until Friday, maybe next weekend, even. You wanted to go to the beach, maybe you had a dick appointment. Well, not anymore.

Good luck feeling like hot shit while we get our darkest, wiriest guys out on the front lines for all to see. We’re even gonna do that thing where we’re pretty itchy but won’t come out of the skin yet, so you pick at us in the bathroom even though you know it’s bad to do, and we just get bumpier and more red.

You’re gonna have to wait a full week to do anything with us, shave, wax, you name it. So I hope you like biking over potholes on purpose just so it subtly itches your crotch.

Your pubes are super pissed you keep shaving them, and they had a really hard time typing up this piece, them being pubes and everything.

It’s not all true. It is an old wives’ tale. Come on, you are supposed to be educated.