The Daily Nexus
Nexustentialism
It's satire, stupid.
Jewish Frat Boy Asks, “Is Eating Pussy Kosher for Passover?”
May 7, 2018 at 1:09 pm by Camille Horenstein 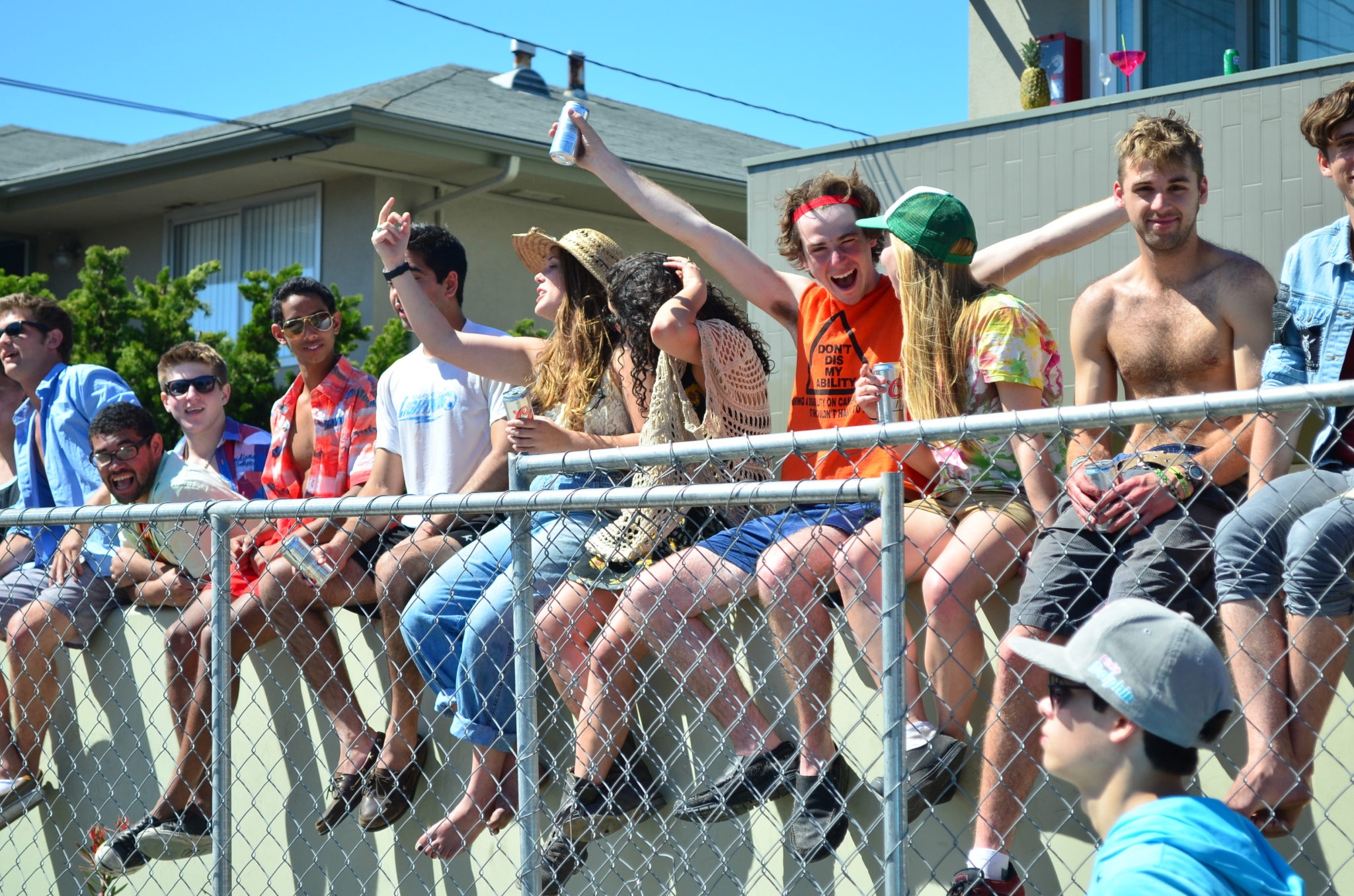 While at his frat’s Deltopia schbanger, UCSB second-year economics and accounting major Noah Jacob Bergstein asked a pressing question for the Jewish community: “Is eating pussy kosher for Passover?”

Disappointed, Noah did not receive a clear answer from the females that attended his event. Noah reported that most women responded with laughter, disgust, or slight discomfort when he asked. However, Rachel replied, “idk, because isn’t there something with like yeast?” And Tiffany asked, “what’s Passover?”

“Literally no one gave me a straight answer, which was like… super frustrating. I mean, this shit is serious and it just seems like people just think it‘s a joke. My grind, tryna be the best Jew and man I can be, is just like, not a joke though,” Noah said, when asked how he felt about the responses.

Noah did not let the subpar female responses stop him on his quest of solving the problem about whether or not pussy is kosher. So, he took Rachel’s yeast lead and ran with it. Proud of his research and newfound understanding of female biology, Jacob concluded that vaginal yeast is natural, not commercially produced, making it a non issue for the question of whether pussy is kosher.

Even though Jacob has continued to research this question, to this day he still does not know the official answer. However, Noah plans on eventually asking his rabbi, who he has not contacted since the seventh grade, in hopes of finding an answer.

Noah’s pressing question reflects not only a deep commitment to his religion, but a commitment to female pleasure. In a sense, Noah is simply trying to liberate that pussy, like God liberated the Jews.

For all of those wondering, the pussy can be liberated over Passover because pussy is neither kosher nor nonkosher. What does that mean? It’s pussy eating season all year round! Except for Yom Kippur… because nothing is supposed to get past those lips on Yom Kippur.

Camille Horenstein feels like a bad Jew because when she was asked this very question on Deltopia, she genuinely did not know how to answer.

Imagine if Camille substituted Moslem for Jewish. The backlash would be enormous.