The Daily Nexus
News
Structure Fire on Del Playa Drive
May 3, 2018 at 9:32 pm by Evelyn Spence 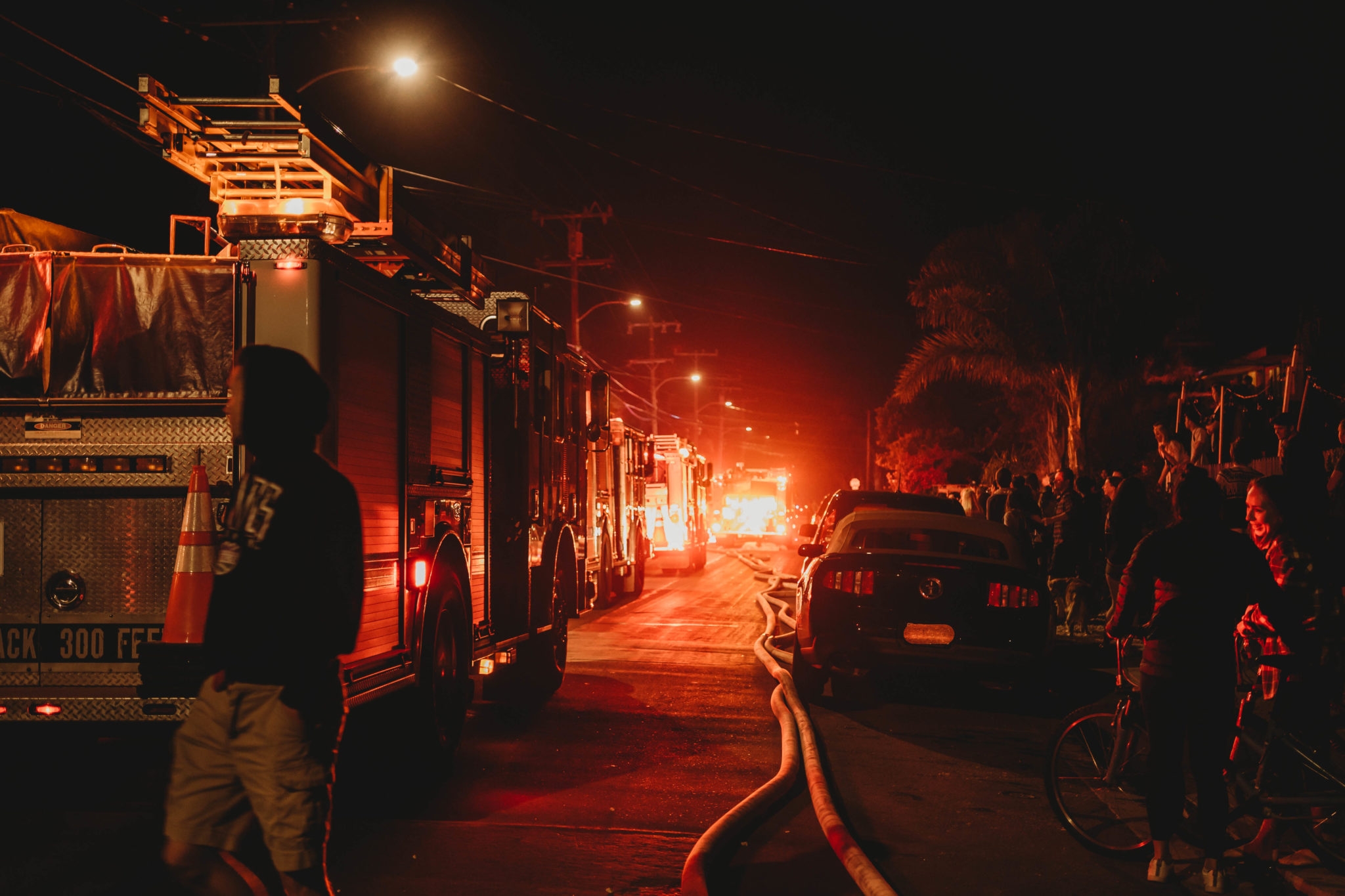 The “entire balcony” was on fire, according to a Nexus reporter on scene.

The fire entered both units A and B within the building, according to police reports.

Santa Barbara Sheriff’s Office (SBSO) and the Isla Vista Foot Patrol (IVFP) both responded to the scene and evacuated nearby houses. They also closed off beach access near the location.

Police blocked off all traffic on Del Playa Drive and set up roadblocks on Camino del Sur and Camino Corto as well.

Crews began the “mop-up stage” around 9:13 p.m., according to police reports.

There are no current reports of injuries.

are you a time travller?