The Daily Nexus
Music
I Saw The Drums at SOhO and it was Aggressively Gorgeous
May 1, 2018 at 10:05 am by Max Pasion-Gonzales 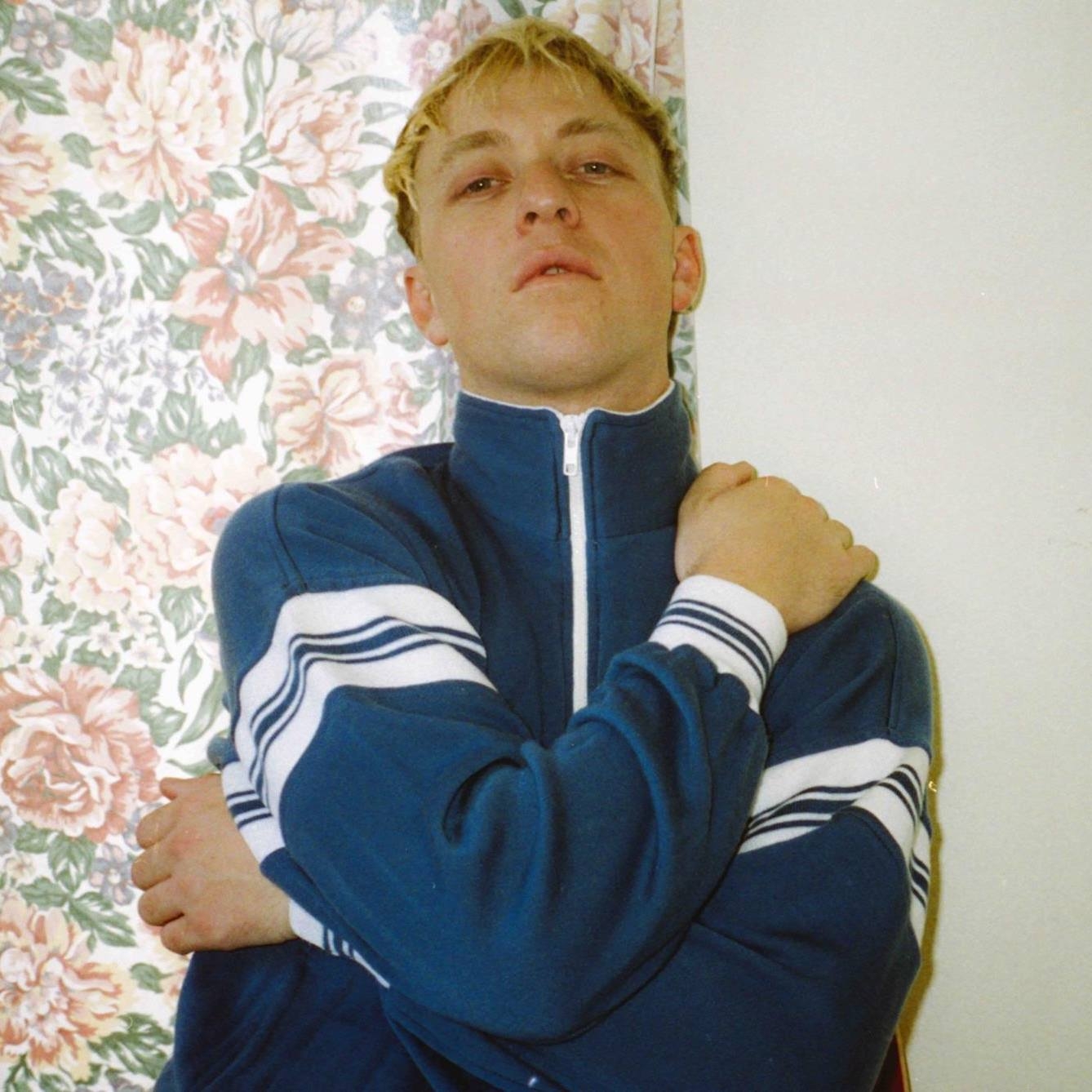 Courtesy of The Drums

In the EDM and pop riddled square mile of Isla Vista, you now and again need a musical change of pace. The occasional backyard concert can often give you a solid alternative fix, but eventually, after one too many Red Hot Chili Peppers covers, you’ll probably need to hit the road for some refreshing higher quality tunes. If you were feeling this way last Wednesday, the game plan was then, of course, to head to SOhO and violently mosh to SadGirl and The Drums until physically impossible. I personally opted to choose this option last week, and, as the sea of drunken sweaty bodies around me could attest, it was a great call.

The Drums and other indie, surf-rock bands of the same nature have a general reputation for this kind of silly debauchery in the live setting. Last Wednesday was no different in SOhO’s smaller intimate space. The crowd looked like a typical Observatory OC or Burger Records type demographic, mainly LA-inspired college kids with a hint of hip older fans peppered in. My friends and I luckily cruised in just in time for a very pleasant surprise to start the night, the captivating and energetic performance from opener SadGirl.

SadGirl’s set was refreshing and clean to a point where I felt rude and inferior in comparison to the rest of the crowd for not knowing who they were earlier. With a vibe very reminiscent of The Drums’ lo-fi aesthetic, they primed the stage perfectly for the rest of the night. Their simple, three-man lineup of guitar, drums and bass easily filled the room with indie sounds that did not fail to give the crowd a great time. This band shows a ton of potential to me be a landmark band in the indie scene, much like The Growlers, Twin Peaks and of course, The Drums are today. It was a pleasure to catch such a likeable and promising act early, especially given that I had previously known nothing about what was to come. A few moshes and subtle layers of sweat later, and the whole crowd and myself were ready for the chaotic follow up of The Drums.

The Drums were, as the headline may allude, everything I expected and more. It was so simultaneously beautiful and hectic that it personally left me at a sensory crossroad that I haven’t felt in a long time, probably only comparable to Nine Inch Nails’ iconic comeback set at FYF 2017. The term “organized chaos,” although played out, immediately comes to mind when looking back, as the juxtaposition of the crazy violent moshing crowd and the elegant, crisp, and well rehearsed performance on stage weirdly enough worked perfectly.

They came out to a classic track from their album Portamento, “What You Were,” starting the set off strong and recognizing their long term, dedicated fans. As you have probably figured out by now, the audience was insane, pushing and moving and dancing like a bomb was just dropped on the crowd. I know this is being described excessively, but looking back, this excessiveness is extremely necessary — given how much god damn fun this show really was.

The band’s stage presence was impeccable, as the beautiful light display provided a vibrant and encapsulating silhouette for lead singer Jonny Pierce’s elegant dancing around the microphone. The instrumentation was as clean as ever, with every cue followed perfectly and every transition executed excellently. This band is no stranger to the live setting, and even a between Coachella stop at SOhO was performed with the highest precision.

The Drums followed up their opener with familiar jams “Days” and “Money” from Portamento and “Hart Basel” from their most recent 2017 album Abysmal Thoughts. The set featured a good mix of old and new hits, all of which flowed seamlessly, considering the cohesive and consistent discography of the band. The set featured a wide array of The Drums’ discography, but generally favored their more recent work.

The band wrapped up with their newest single, and possibly biggest and most powerful track, “Blood Under My Belt,” before leaving the stage briefly before an encore.

Pierce’s crooning words “I still love you, I love you, I still do,” hit much harder in the live setting, providing a backdrop for one of the most gorgeous mosh pits I have ever personally witnessed.

After the crowd chanted excitedly for a return for one more song, the band came back out to end the night with another Drums’ classic “Down By the Water,” dating back all the way to their 2010 self-titled debut album. This last song choice seemed perfect in the moment, as a nod back to their roots in an intimate and a slowed down moment of meditation with their supporters.

I love indie rock, and I greatly appreciate The Drums and their influence in modern music, but I don’t often get to have live experiences quite like this one. Last Wednesday at SOhO was such a great change of pace — so gorgeous, so hectic, and so much fun. Nights like these show that not every concert experience has to be monumental or some life changing experience, but instead, can just be a really kickass time. The Drums gave downtown Santa Barbara a brilliantly wild escape from home, as I hope they continue to give people for many years to come.

Yessss I was there too!! Great show!

I got a concussion from this show