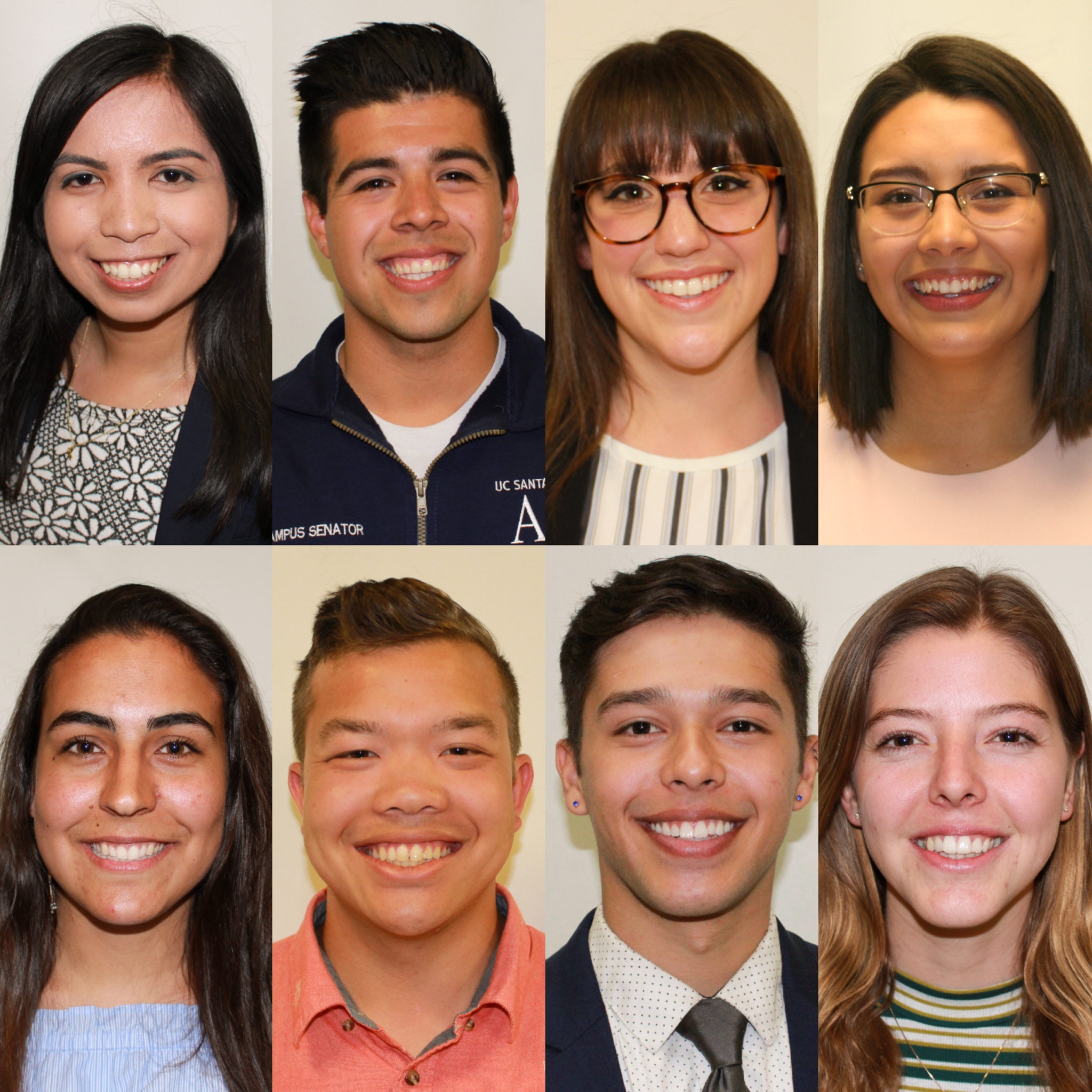 “I want to be very clear: students should not have to pay a penny more in student fees for a new UCen,” the statement said. “The UCen as it exists has so many problem [sic]: it’s old, crowded, and it needs renovation- just like tons of other buildings on our campus. This isn’t because student fees are too low, it’s because California refuses to invest in public education.”

The statement was released a couple of hours before voting officially opened on G.O.L.D.

In an interview with the Nexus, Kopel said she wanted to be as transparent as possible with students and she believes that students pay the most attention right before voting starts.

“That’s why I wanted to release it at that point, not to get any last minute votes or as a way to put myself up in the elections, but rather to reach as many students as possible when they’re paying attention,” Kopel said.

Dycaico said she had always denounced the raising of student fees to renovate the UCen. Both Dycaico and Kopel told the Nexus on Monday they believed an official statement was necessary to dispel rumours that Campus United supported the “NewCen” measure as a party.

“I think that funding should be coming from the state and the UC system and should definitely not be placed as a burden on students,” Loudon said.

Jeike Meijer, the candidate for EVPLA with the Isla Vista Party, said that making students pay for the UCen sets a precedent for students paying for all on-campus renovations.

All four candidates running for executive positions with the Isla Vista Party also confirmed they do not support the raising of student fees to renovate the UCen.

Many of them denounced the project before election season began, including Justice Dumlao, the IVP candidate for A.S. president.

“While I’m very glad that she finally is coming out in being against the NewCen project, I think it was just a little late,” Dumlao said. “I’m a little sad that it was late, but better late than never.”

Dumlao said he thought Kopel could have been more open about the fact that she was questioning her position on the NewCen project.

Dumlao added that he believes Kopel might have felt she could not express her opinions on the ballot measure, as Hieu Le, the current A.S. President and main proponent of the “NewCen” project, ran with Campus United and is affiliated with the same party as Kopel.

“I don’t want to pin it all on Brooke… I imagine it’s very difficult to denounce something that your current elected president is doing,” Dumlao said. “‘Better late than never’ is how I feel. There’s so many other circumstances that Brooke could have been under or pressured under.”

When asked why she took a stance on the ballot so late in the election season, Kopel said she wanted to gather as much information as possible before making a decision and said she felt as though new facts were coming out about the UCen proposal everyday.

“I actually wanted to wait as long as I could to hear the most opinions I could,” Kopel added. “That is my job, to understand everybody’s ultimate sentiments toward this project.”

Mayela Morales, the candidate for External Vice President for Statewide Affairs with the Isla Vista Party, also commented on the timing of Kopel’s statement.

“I was a little disheartened to see Brooke coming out with the statement not because I don’t believe that she’s against it, but because students have been so vocal about it for a really long time,” Morales said. “I thought it was very strategic to post that right before voting started.”

Didn’t Mayela also “strategically” run to Campus United to try to get slated as their EVPSA and promised to support CU and then only returned to IVP after they didn’t pick her?

How do you know that was not on purpose???

Didn’t Brooke Madeline and the rest of cu support the fee until right before elections? Makes you think

But didn’t CU run on lowering fees last year…. What happened to that?

Mayela going back to ivp once CU didn’t slate her and ivp accepting her shows true desperation from their party, so sad lol

Lmao y’all are petty. The student body sees right through CU and their bullshit politics. IVP peaks up for students

Is this why IVP lost and CU has one the past few years? It seems like majority of the the student body votes for CU

If CU has such bullshit politics, then why did one of IVP’s own EXECS come running to CU first to try and get slated? Seems like even one of IVP’s own leaders understands that CU is better for the overall student body

CU and their bullshit politics? Lol they focus on actual student issues instead of creating petty politics like the way IVP does. It’s funny that CU never bashes you or even acknowledges your existence at all but all I see IVP do is try to shit on CU on pages that are supposed to be funny. IVP ruined the meme page and overheard

CU is full of bullshit politics lol who the fuck goes around saying they’re gonna bring beach WiFi and considers it a legitimate platform???

What exactly did anyone from IVP post on the meme page? Are you just heated cuz the students find CU’z bs amusing?

Of course, these democratic socialists want everything for free

If only you guys could see all th scandalous shit CU does behind closed doors. One of thei campaign managers got quickest out of PAD because of sexual assault.

Thats not even true. Only one person in PAD has ever been kicked out of sexual assault and they are not affiliated with CU. I am in PAD. Stop with this misguided crap.