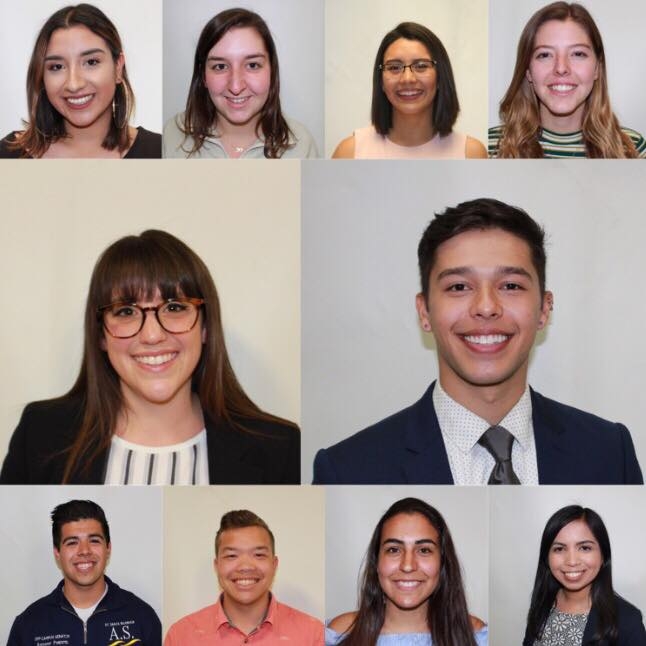 There are a total of 52 candidates running for A.S. positions, most of whom fall under one of two parties: Campus United and the Isla Vista Party. Ten of those candidates are running for executive positions.

The site below is intended to educate voters on each candidate’s platform and intentions if elected to office. Stay connected with the Nexus for live election results announced in the Hub of the University Center on Thursday evening.

The Nexus interviewed the ten A.S. executive candidates last week and endorsed the candidates we believe will best fill the position for the 2018-2019 academic year. Our endorsements can be accessed below.