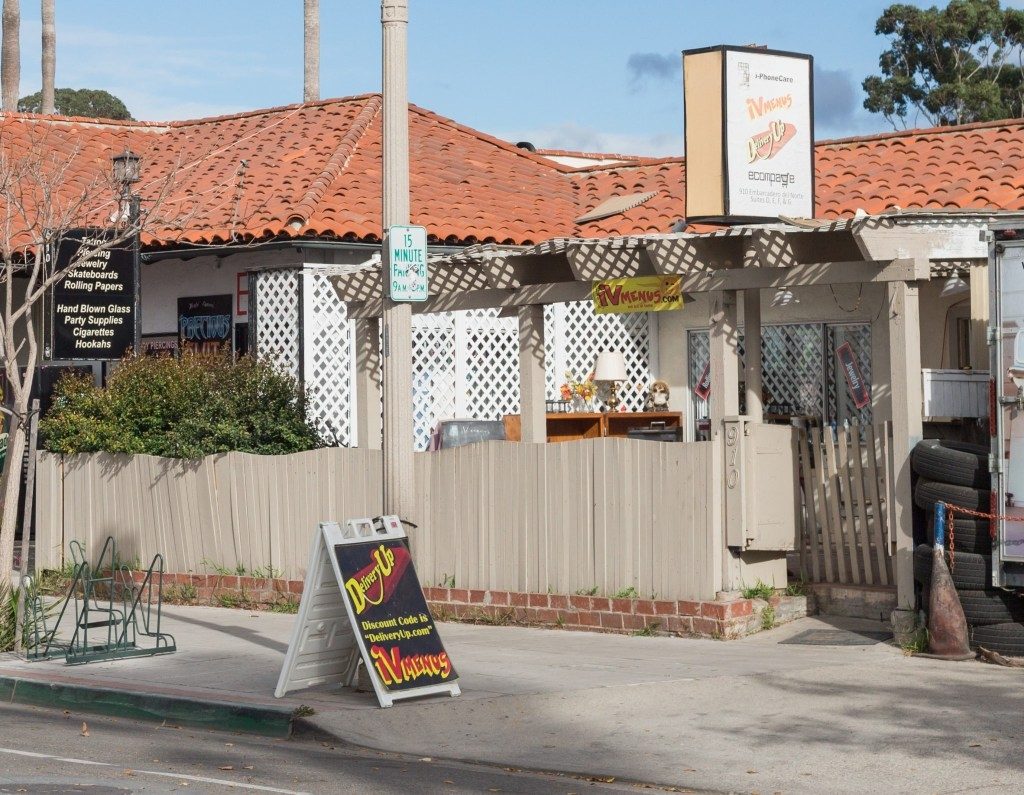 Galoustian, 45, was arrested in December on four felony charges, including kidnap to commit robbery or rape, rape of a drugged victim and two counts of oral copulation by use of force or injury. He is being held on combined $1.5 million bail.

On Thursday afternoon, Judge Thomas R. Adams announced his decision to postpone Galoustian’s case to June 6, citing five outstanding requests for discovery by the prosecution. In the legal system, discovery is a method that either party can use to obtain more pre-trial evidence.

“We’ll get the actual discovery and be ready to rock and roll by the first weekend of June,” Adams told the courtroom.

After changing attorneys, Galoustian is now represented by Robert Sanger, who served as co-counsel for pop legend Michael Jackson in 2005 when the late idol was tried for child molestation. Galoustian was previously represented by Mindi Boulet.

Galoustian is a 2003 UC Santa Barbara alumnus. His preliminary setting hearing has been postponed three times after being originally scheduled on Jan. 11.