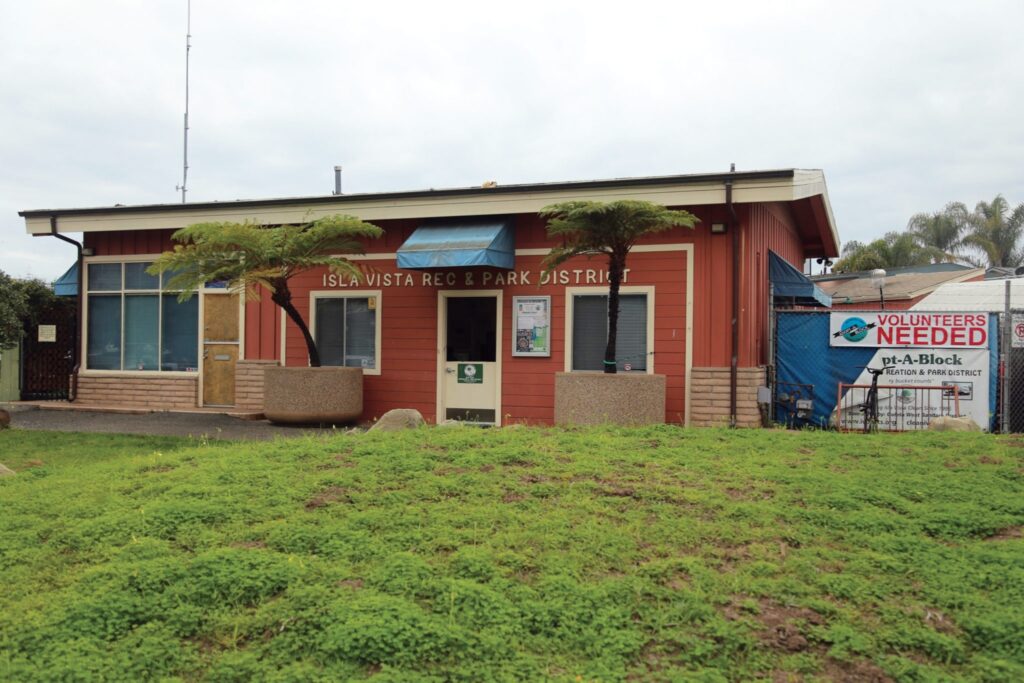 IVRPD will be installing new lighting fixtures in parks throughout I.V. in order to improve safety. Jenny Luo / Daily Nexus

Installations for new lighting have already started at People’s Park behind the I.V. Community Center.

Anisq’Oyo’ Park, Children’s Park and Estero Park are among other proposed locations.

IVRPD General Manager Rodney Gould explained that electrical boxes have already been installed in the ground at People’s Park by Embarcadero Hall and I.V. Clinic.

Underground trenches to power two electrical panels have also been constructed that run from two cement access points in the ground.

According to Gould, the electrical panels are scheduled to be installed in April and will allow bands to come and perform at People’s Park without needing to bring in a generator for power.

The electrical lines installed will also help bring light to Perfect Park, which is located next to People’s Park, Gould added.

The funding for these new improvements will be coming from Measure O that was on the ballot last May for I.V. voters for the 2017 Santa Barbara County Elections. Lebell said the measure was a response to the expiration of a “consolidated bond” established in 1999 that taxed each bedroom in I.V. an extra $28 a year.

When the bond was paid off, instead of allowing this tax to expire, the IVRPD held a special election in June of 2017 that proposed keeping the tax at the same rate for an additional 10 years, but this time to have the money go toward park improvements.

Measure O gives the IVRPD about $250,000 a year to apply towards park enhancements, Lebell said.

The IVRPD is also hoping to install new lighting on the basketball courts at Estero Park, located off of Camino Del Sur. This would “allow community members to play after sunset,” IVRDP Chairman Jacob Lebell said.

Lebell said the new lighting proposals are “a response to the community’s desire for improvements.”

“Over the years, improved lighting has consistently ranked among Isla Vistan’s infrastructural issues that they would most like to see addressed and improved,” Lebell said.

At this time, no concrete decisions have been made for expanding lighting, other than what has already been installed in People’s Park. 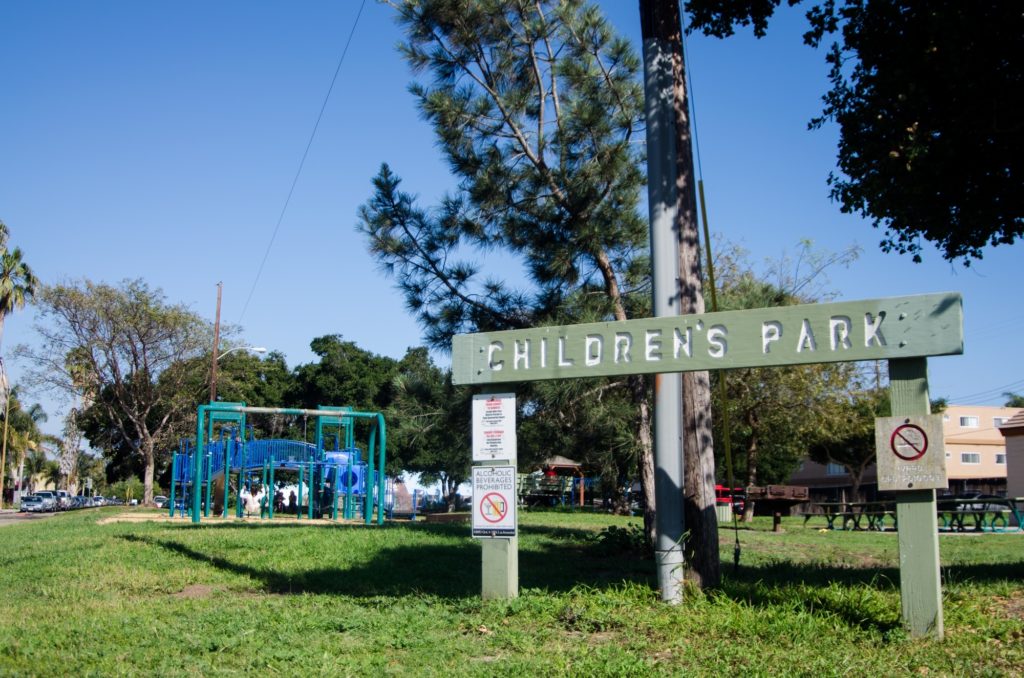 Children’s park is one of the proposed locations for new lighting installations. Vivian Bui / Daily Nexus

Pegeen Soutar, an IVRPD board member and I.V. resident, said that adding new lights along the pathway that runs through Anisq’Oyo’ Park will make the area more inviting for people to walk through at night.

Gould expressed the necessity of implementing lights that point down in an attempt to reduce the amount of light pollution at night.

Lebell added that the IVRPD’s goal is to make the parks in I.V. feel “more visible, more inviting and safer.”