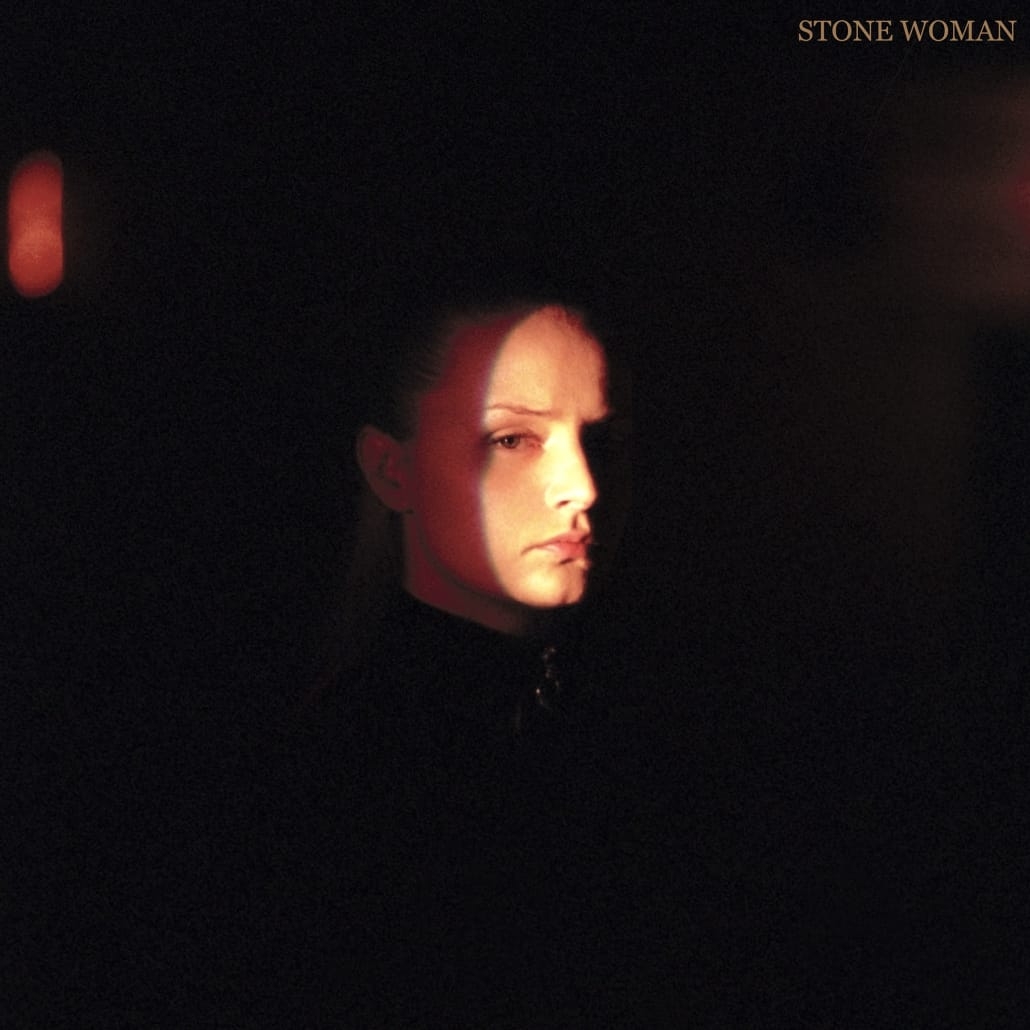 Arguably one of the best decisions made by the group BADBADNOTGOOD on their latest project IV is to have Charlotte Day Wilson’s spectacular vocals implemented on “In Your Eyes,” a track in which the singer gleams and steals much of the sonic spotlight. This is where I first discovered the Toronto-based singer. After having delivered a delightful debut EP, CDW, Wilson is back to welcome listeners into her vulnerable world of romanticism and empowerment. Titled Stone Woman, her subsequent EP consists of six lovely ballads.

The project opens with the single “Stone Woman,” a bare minimalistic track. Although quite simple, the song serves to foreshadow the tone of the works that proceed it. The EP’s title track concludes with a pleasant transition into “Doubt,” where Wilson profoundly rides the slow-paced acoustics, sincerely admitting, “What have I done for your love?” In the second portion, Wilson promptly enters into liberating bellows over fast-paced drums and ends on a strong note.

Wilson’s voice is gentle, almost sounding too fragile. At moments, one may start to doubt her ability to break into high-pitched vocals. Nevertheless, she exceeds expectations. Sounding so nimble at one moment and ascending into emotional breakthroughs the next, Wilson proves that she is merely tapping into a prowess which many vocalists train tirelessly to maintain.

Wilson does well in illuminating the spectrum of R&B with neo-soul instrumentals that work as backdrops to her booming vocals. On “Nothing New,” she employs an electronically-induced beat which resonates throughout the background of the track. At the peak of the synths one can hear a faint shriek that sounds almost effortless and comes down to a mellow fadeaway.

The singer moves eloquently through versatile musicality and takes an avant-garde approach to the varying melodies. Following “Nothing New,” producer River Tiber grabs hold of Wilson and leads her into a darker tone for the soulful “Let You Down.” The jazzy drum beats are similar to sounds from BADBADNOTGOOD, which does not come as a surprise considering the artists’ collaborative history. River Tiber, who’s discography also consists of tracks with artists such as KAYTRANADA and Daniel Caesar, provides an incredible space where Wilson finds much success.

In “Falling Apart,” Tiber returns to provide an eerie instrumental as a silhouette to Wilson. She sings, “Falling deeper and I’m never coming home/Never coming home, no,” dropping into the atmospheric area which is Tiber’s intoxicating production. Ending with “Funeral,” a melancholic anthem, Wilson invites listeners to discover some of the dark thoughts that frame her mentality and brings the task full circle with jazzy saxophone and trumpets that outline the bridge of the song.

In contrast to her debut EP, CDW, Wilson proves to have a stronger grasp of structuring her instrumentals. The concept behind the EP’s title, Stone Woman, could be interpreted as a play on words: Wilson has gained some stability as a musician and maybe just as a human being as she has searched for validation and for someone who cares.

On Stone Woman, Wilson takes listeners through a path filled with discovery of self-worth and desire to fulfill impulses for love. Many artists thrive in their storytelling abilities. With Wilson, listeners do not receive too many of the specific details or really much of a narrative, yet her lyricism does well in evoking different facets of emotion. It is evident in the way she shares her feelings that she’s lost someone who once filled the gap which still remains. There is no doubt that with Wilson’s talent, she has the star potential, but where the Stone Woman decides to go remains entirely in her control.